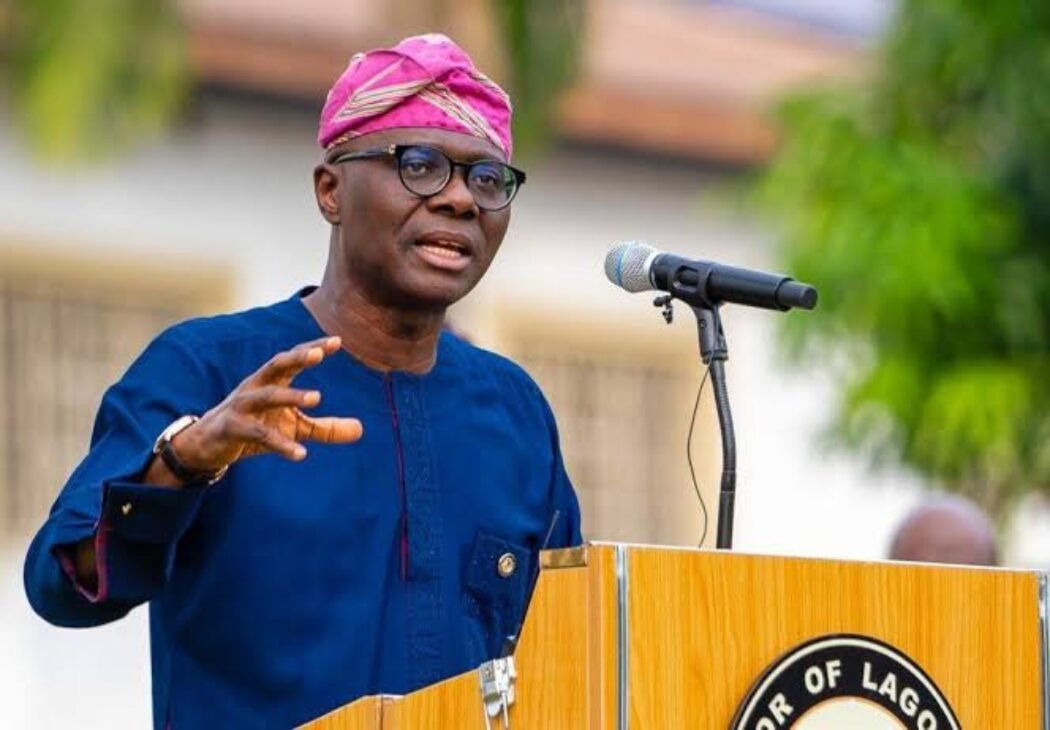 Governor of Lagos state, Babajide Sanwo-Olu, has presented the 2023 budget to the state house of assembly.

He presented a budget of N1.69 trillion to the house of assembly on Thursday, October 27.

According to the breakdown given by the governor, capital expenditure will take N932 billion which represents 55 percent of the total budget while recurrent expenditure will gulp N759 billion.

While addressing the lawmakers, the governor restated his demand for a new revenue-sharing formula. The governor called for a special status for Lagos, describing the state as a “national asset”.

“Lagos continues to experience increased pressure on social services due to unhindered migration from other parts of the country. It is for this reason that I always sought and I will still continue to reiterate the need for Lagos to be accorded a special status as a national asset.

As a microsome of the entire country, Lagos deserves all the support it can get at the national level.”he said