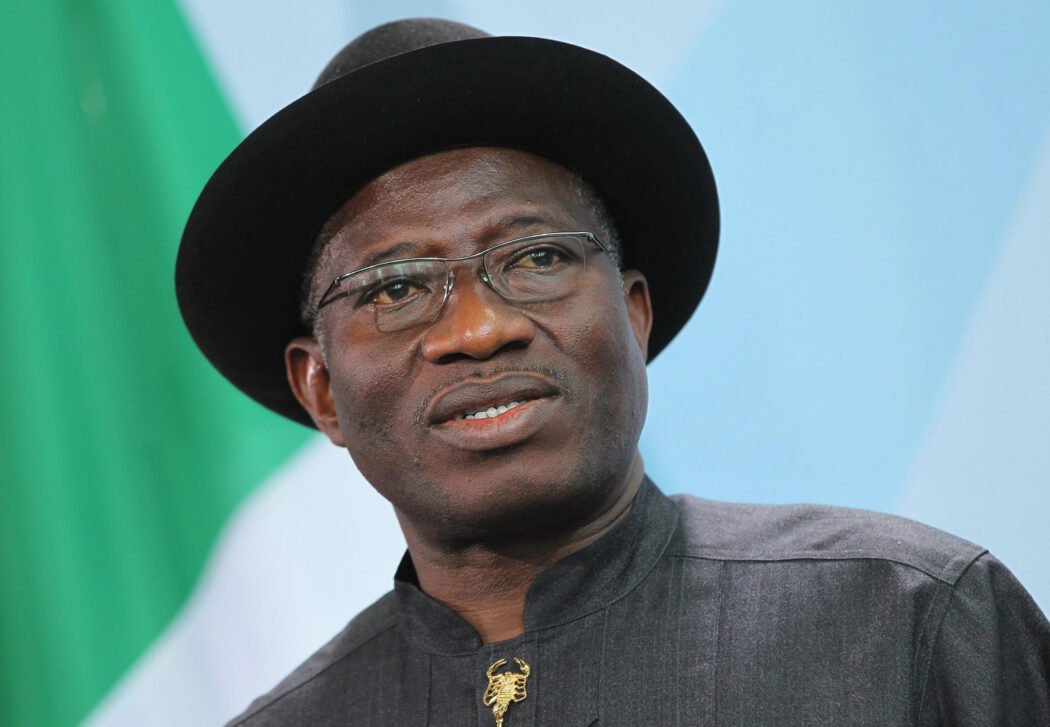 Ex Nigerian president Goodluck Jonathan has called on the National Assembly to consider a law mandating governorship and presidential aspirants to contest primaries as a pair.

Reacting to the frosty relationship between governors and their deputies at a book launch in honour of Governor Abdullahi Ganduje of Kano state, titled ‘Deputising And Governance In Nigeria’, Jonathan said strained relationships have made it impossible for many governors to nominate their deputies to take over from them.

He added that a law which would make governorship and presidential aspirants contest with their deputies, would reduce the friction between them.

The former President also advocated for constitutionally defined roles for deputy governors and vice presidents in order to make their office functional and relevant.