The Police Command in Nasarawa State has arrested a suspected fraudster identified as Abdulkadir Ibrahim, for defrauding job seekers of huge sum of money under the guise of providing non-existent employment in the Civil Defence, Immigration, INEC and other agencies.

Spokesman of the State Police Command, DSP Ramhan Nansel, made this disclosure in a statement on Friday, October 28, 2022.

According to the PPRO, the suspect impersonated the Commissioner representing Nasarawa State at the Federal Character Commission, FCC, Barr. Mamman Alakayi, and duped the victims of N9m.

“The suspect has been posing on one of the social media platforms as Barr. Mamman Toro Alakayi fraudulently obtained money from members of the public under the guise of giving them employment at Nigeria Security and Civil Defense Corp, Nigeria Immigration Service, Nigeria Correctional service, Independent National Electoral Commission and Federal Inland Revenue Service.

“Consequently, a search warrant was executed at his residence where two appointment letters from the National Taskforce (NATFORCE) and the Independent National Electoral Commission (INEC) were recovered; also, six (6) documentation forms from the Nigerian Immigration Service all bearing different names were subsequently recovered from the suspect as exhibit and has confessed to the commission of the crime.

“The investigation is ongoing at the State Criminal Investigation Department, Lafia upon conclusion, he will be charged to a court of competent jurisdiction for prosecution.” 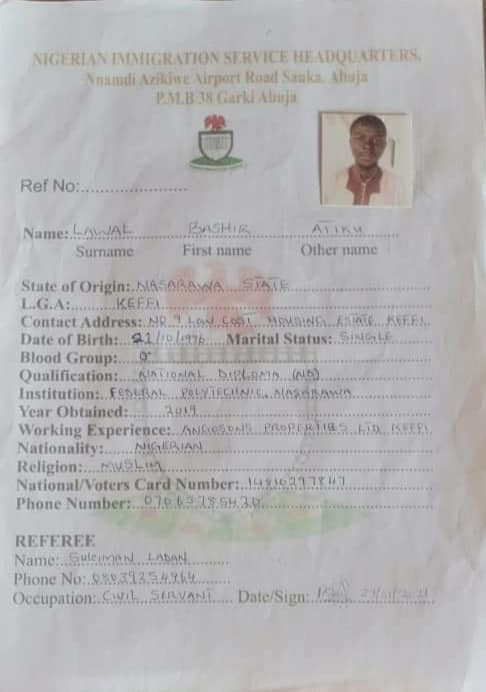 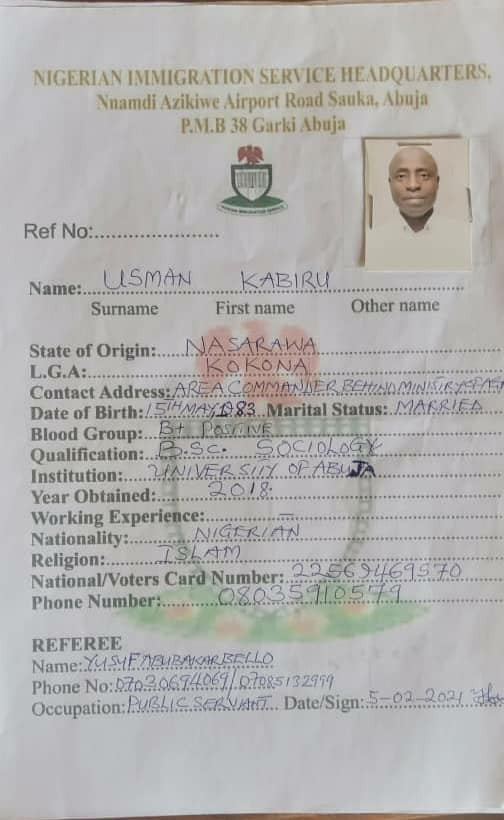 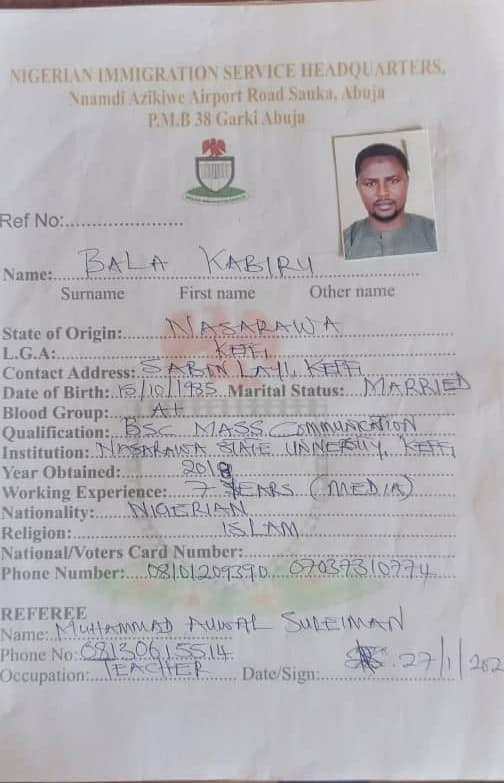 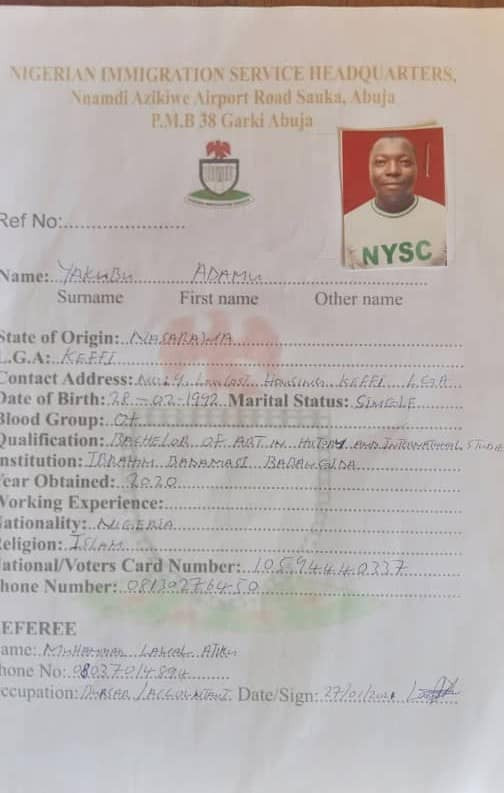 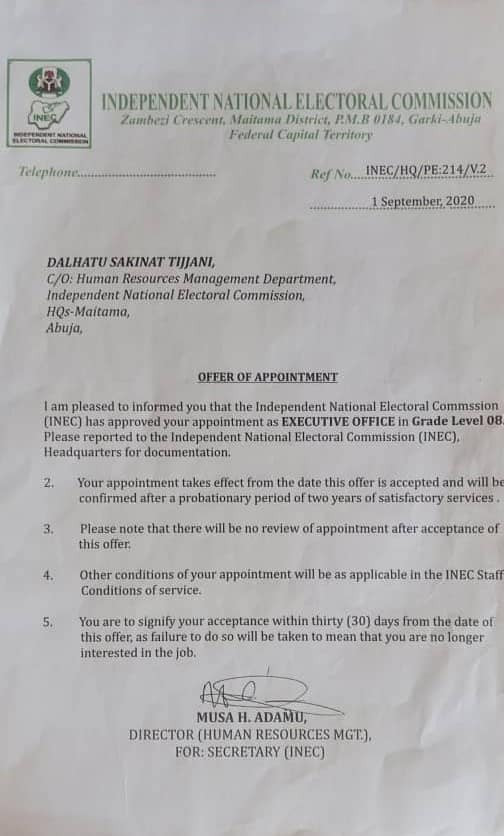 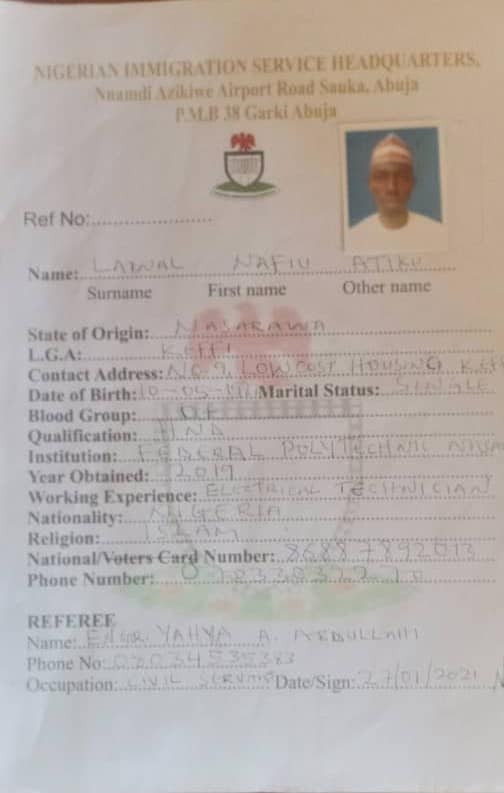 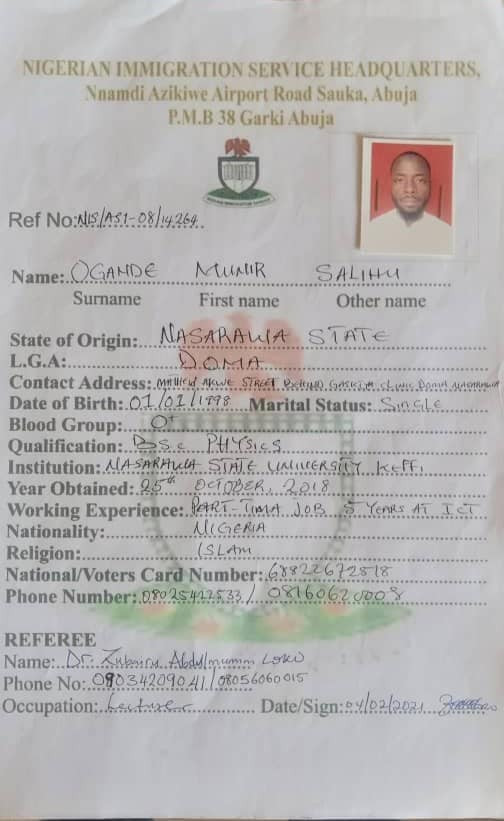 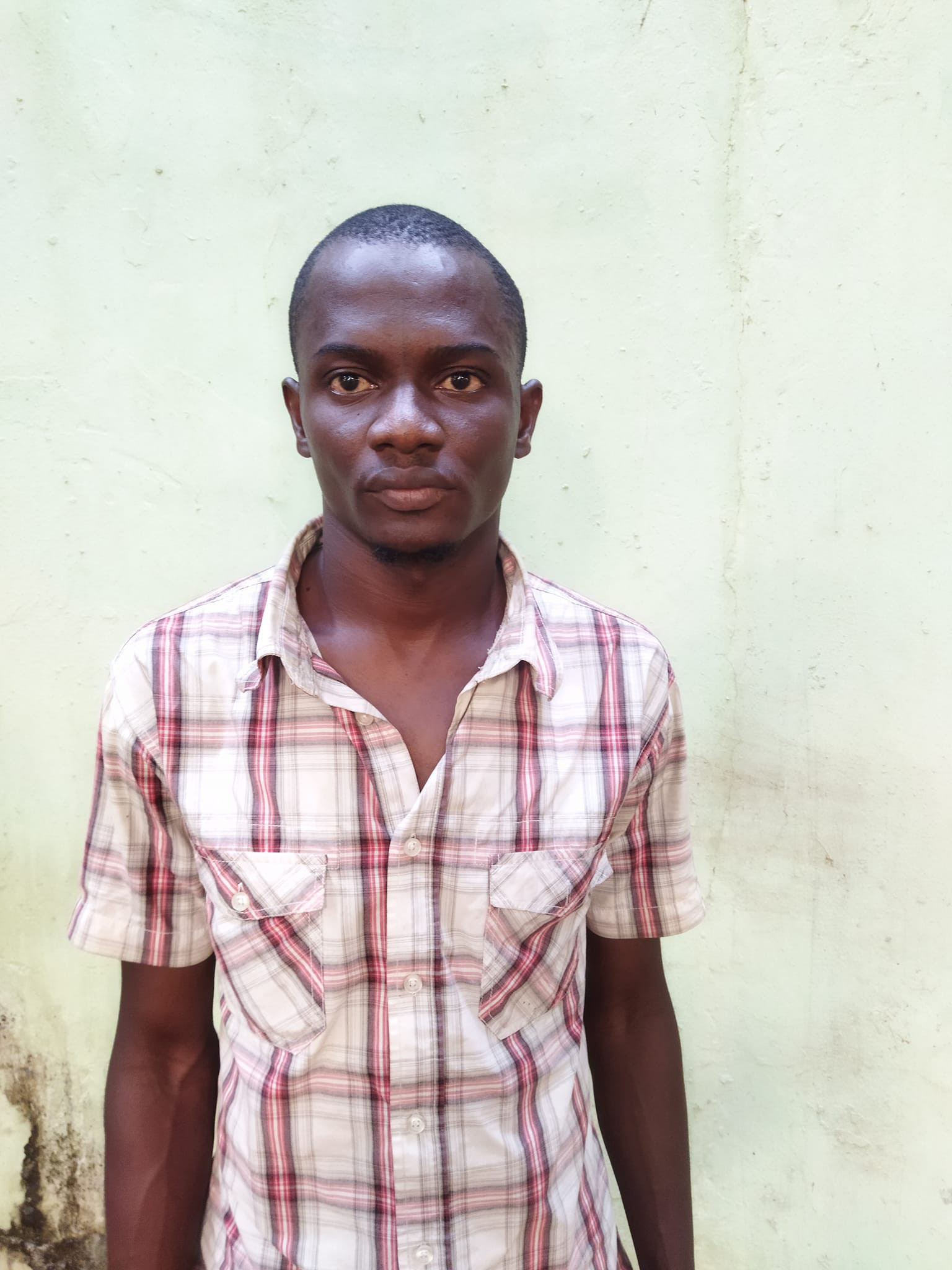 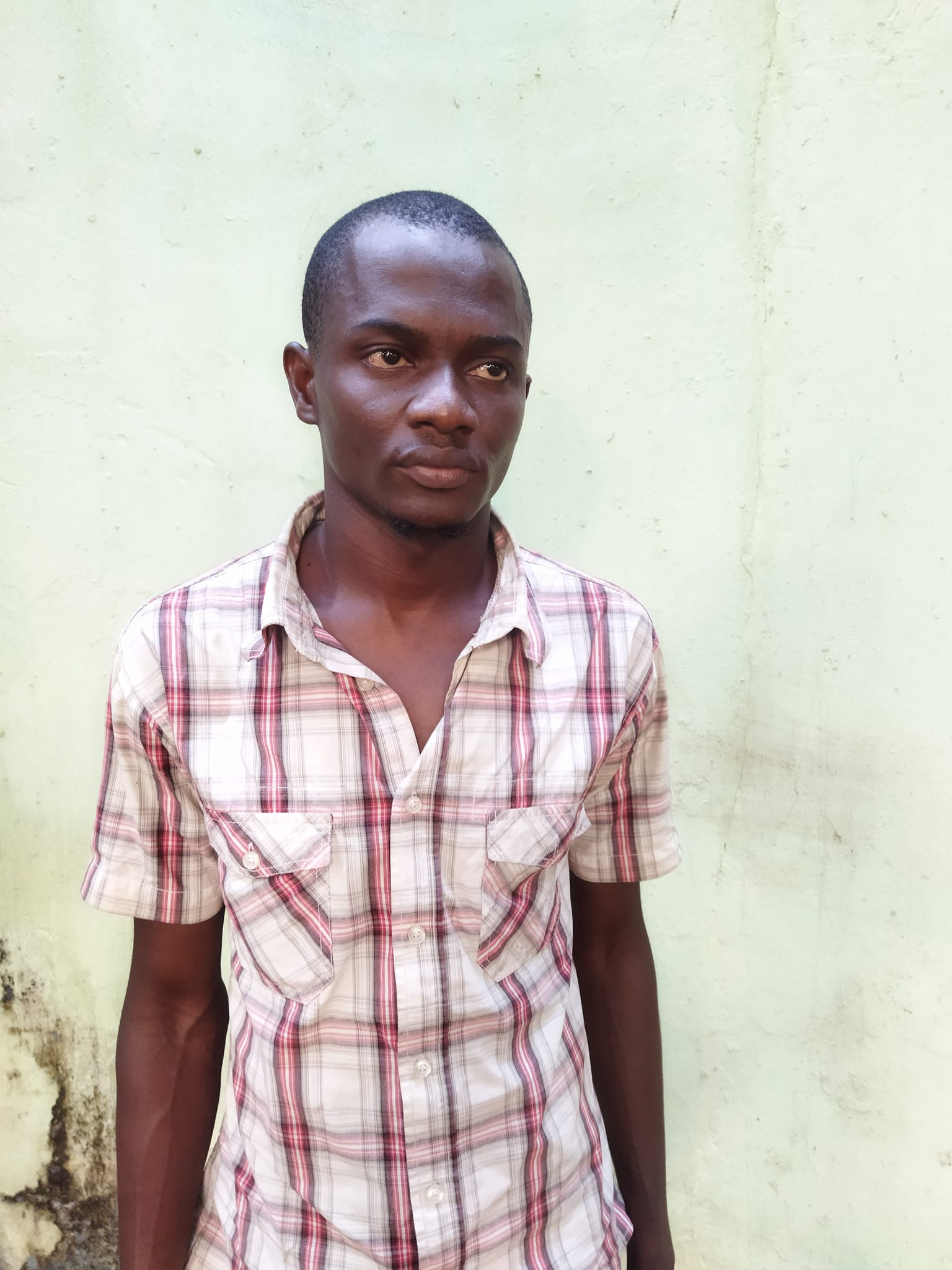