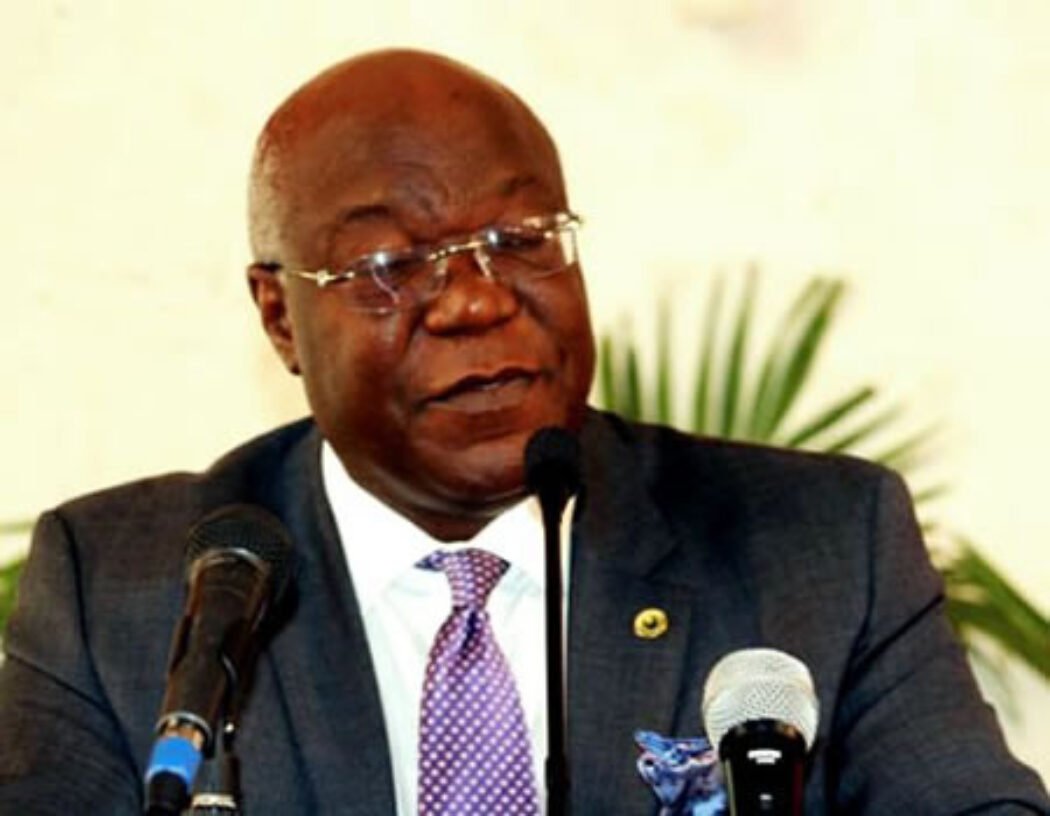 Four workers of the Nigerian Railway Corporation (NRC) are still in captivity of terrorists six months after the attack on the Abuja-Kaduna train.

The Managing Director of NRC, Fidet Okhiria, disclosed this while addressing journalists during a press briefing in Lagos on Wednesday, September 28.

Okhiria listed the kidnapped staff as the loco driver, the train lightning technician and two others.

He added that some persons working on the train on third-party arrangements were also still being held.

Okhria however assured that the federal government was doing everything possible to ensure their safe release.

He also disclosed that NRC had not commenced operations on the Abuja-Kaduna route because the corporation believed that proper security arrangements should be put in place.

He added that the government had set up a committee to find a lasting solution to ensure security was appropriately maintained.