Three out of four suspects who gang-raped a 13-year-old girl have been apprehended in Nkpor, Idemili North Local Government Area of Anambra State.

The suspects whose identities were given as Sunday, Emelie, and Chiedu, all co-tenants of the victim’s father, have been handed over to the Nigerian Police in Awka, the state capital.

The fourth suspect identified as Nwa, is currently at large.

It was learnt that officials of the National Agency For Prohibition of Trafficking in Person, NAPTIP, alongside Anambra Vigilante Group security operatives invaded Enekwesumpu Nkpor and arrested the suspects following a complaint made by the victim.

The victim who was brought to the office of the Commissioner for Women and Social Welfare, Hon. Ify. Obinabo, was in tears while narrating her ordeal. 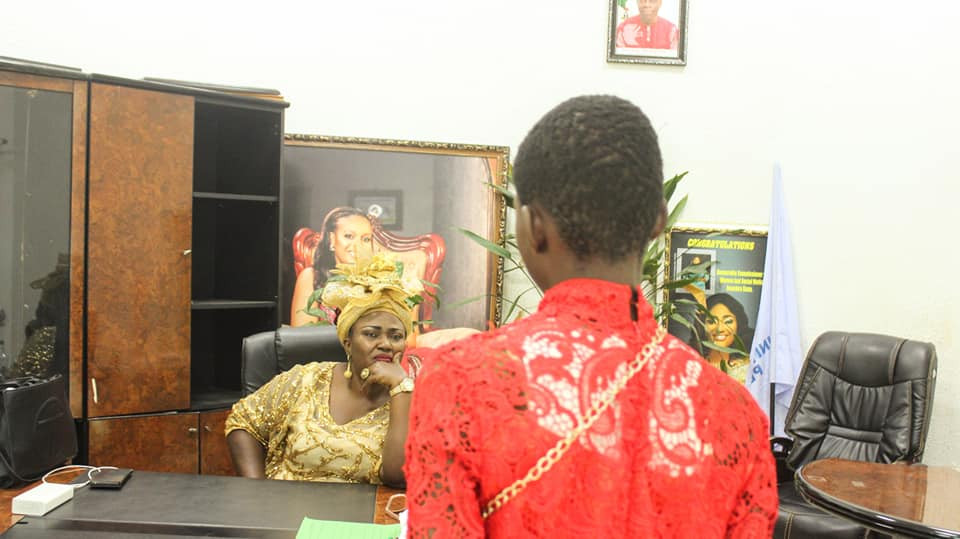 The victim, who is from Ohaozara in Ebonyi State explained that she was raped by four boys but Nwa aw? escaped when security operatives invaded the neighborhood.

According to the victim, the suspects took her to Nkisi river and raped her after they had an altercation with her father.

She further stated that she was first slapped by the boys before they dragged to the river.

She said the suspects ordered her to remove her clothes and then took turns to have carnal knowledge of her.

Reacting after listening to the victim, the commissioner lauded her courage in speaking up and assured her that she will ensure she gets justice.

The commissioner expressed her displeasure over the increasing rate of rape incidents in the state and warned that the Professor Chukwuma Soludo led administration will not condone such.

Hon. Obinabo also appreciated officials of the National Agency For Prohibition of Trafficking in Persons, Nigeria Police Force and Anambra Vigilante Group for their efforts in ensuring that these suspects are apprehended.

During interrogation, two of the suspects admitted to the crime and pleaded for forgiveness while the third one claimed he was only present when the incident happened but didn’t participate.

However, the victim insisted that he was the second person to have carnal knowledge of her.

The suspects further confessed to have raped the girl due to the disagreement they had with the her father. 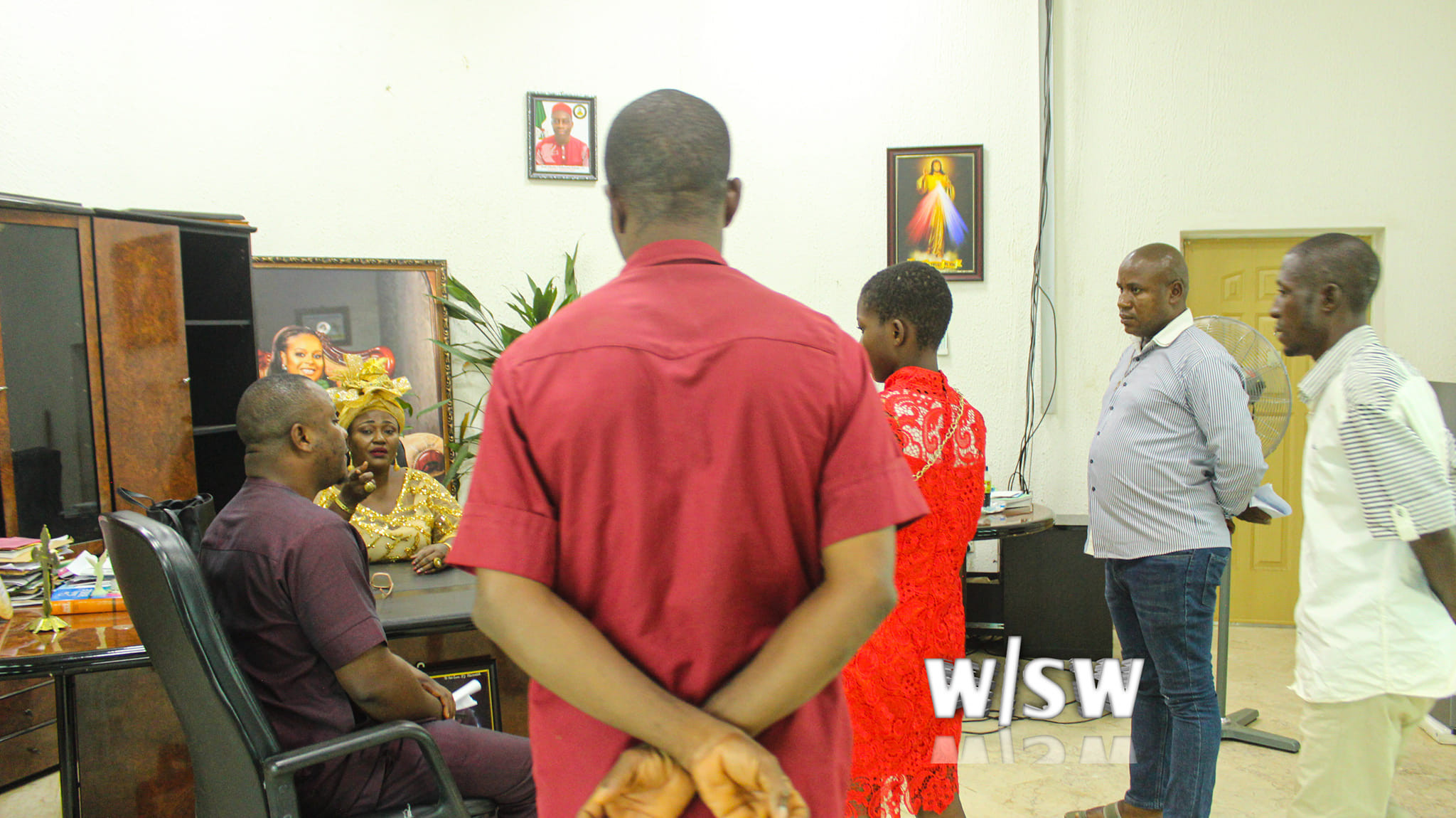 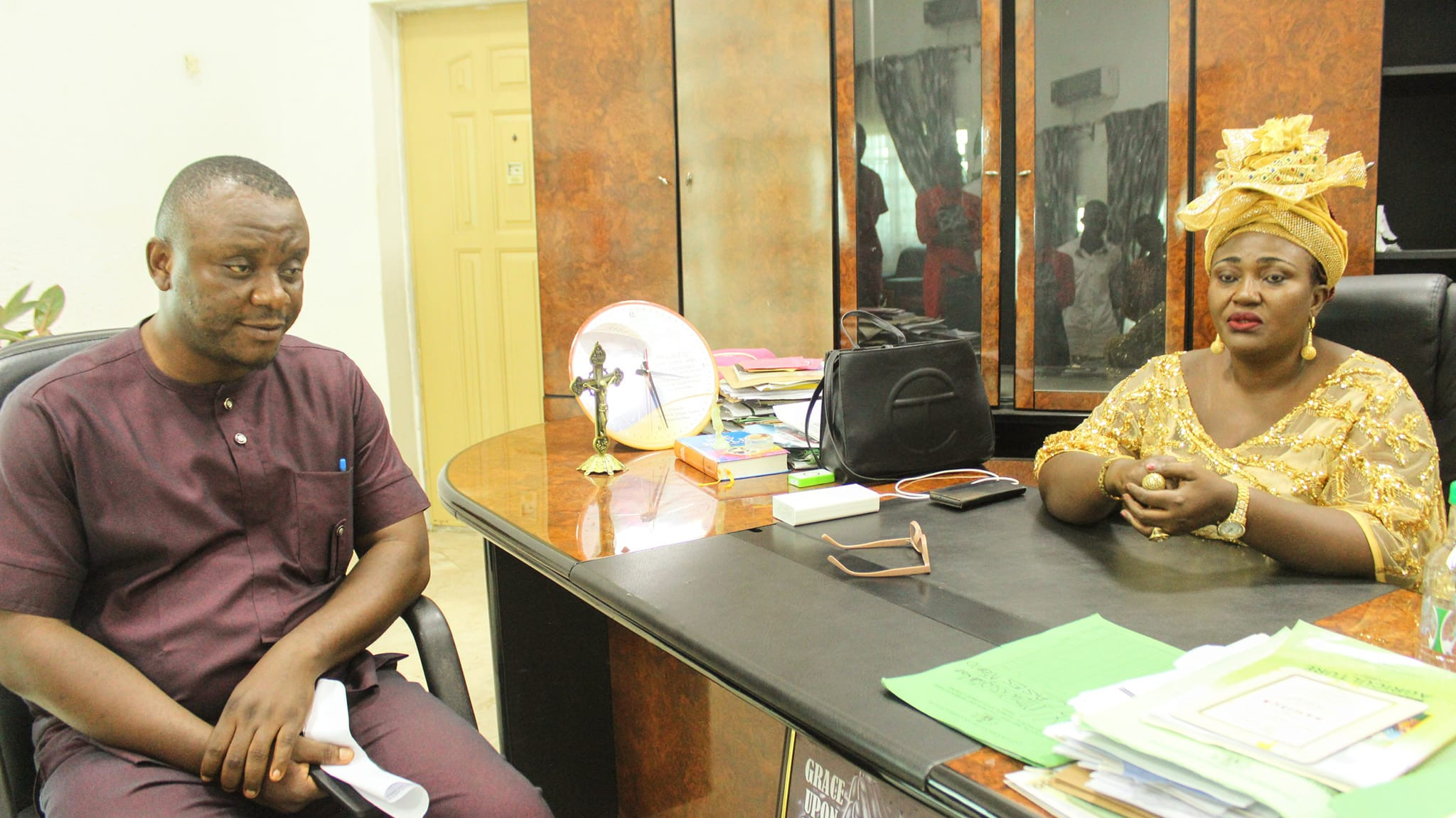 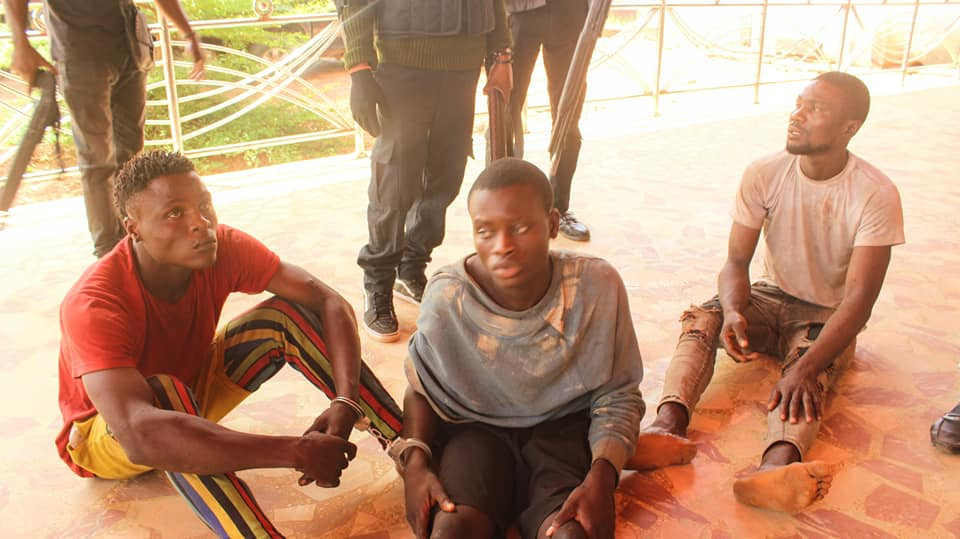 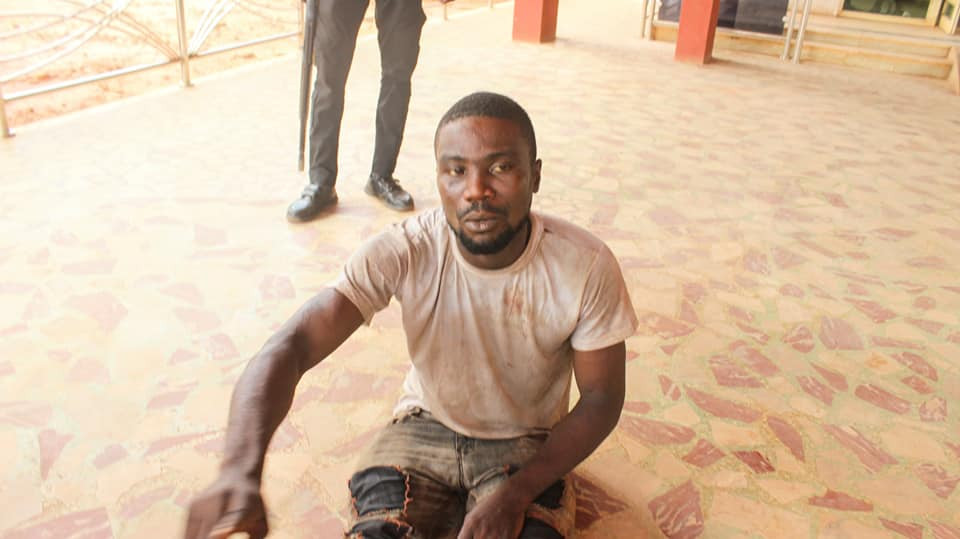 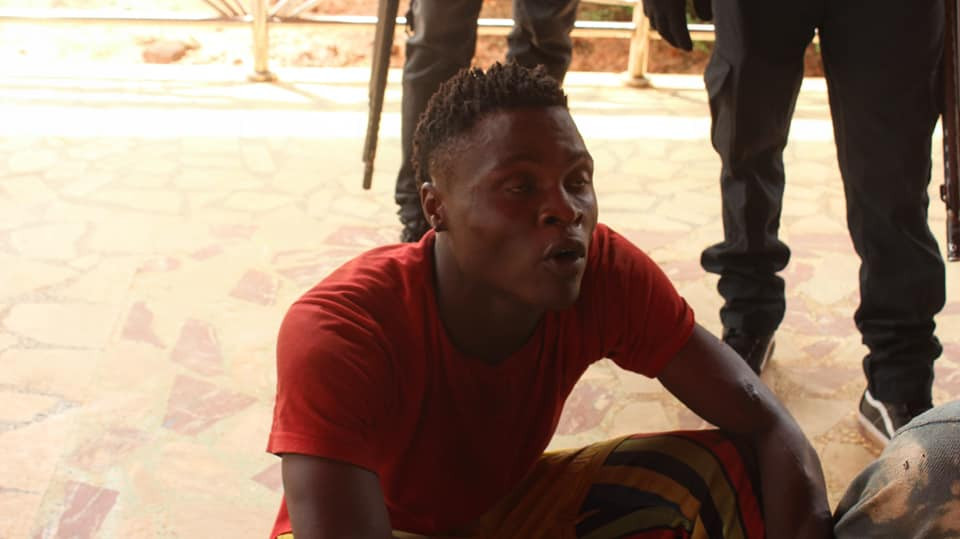 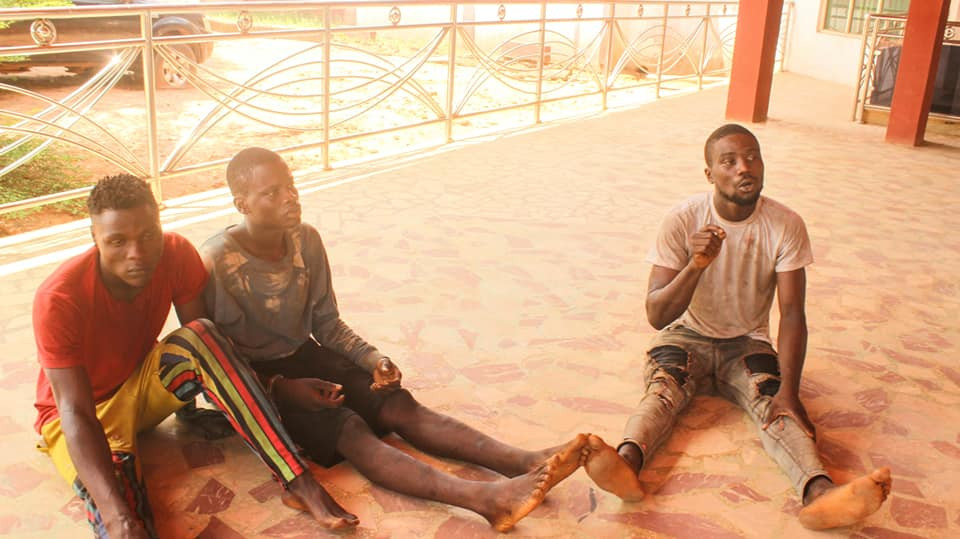 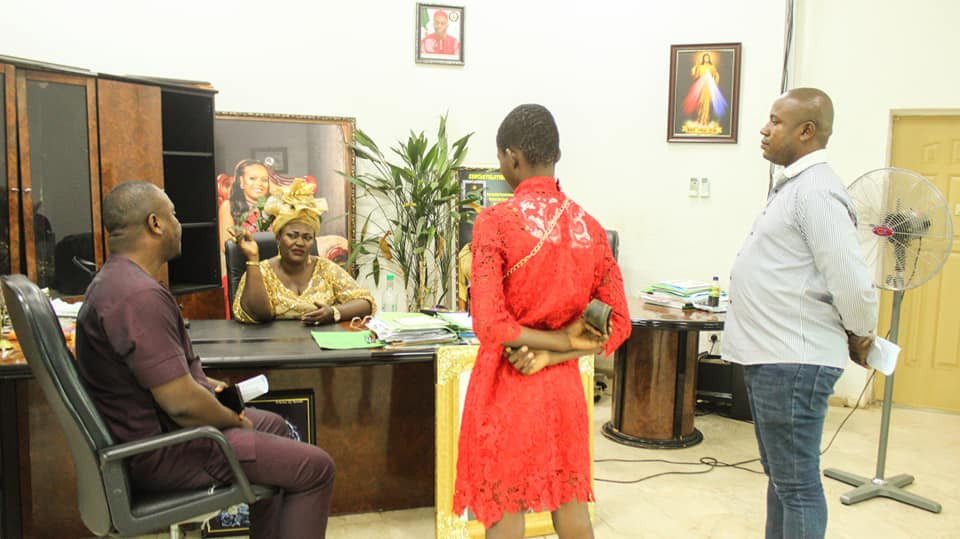 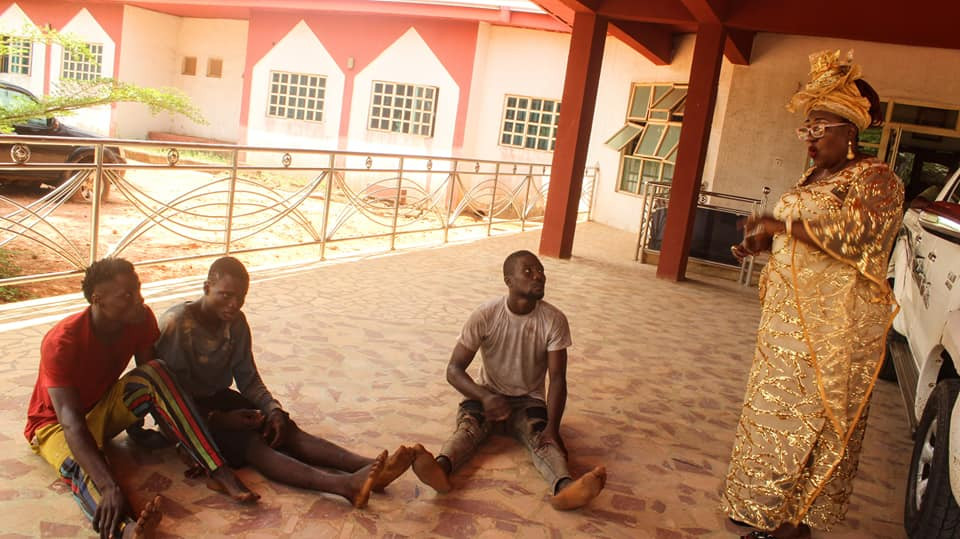 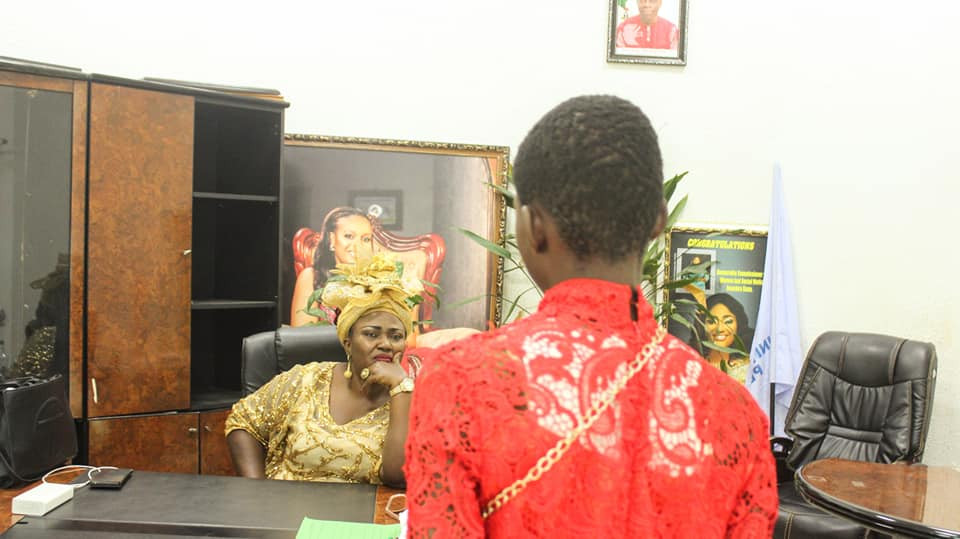