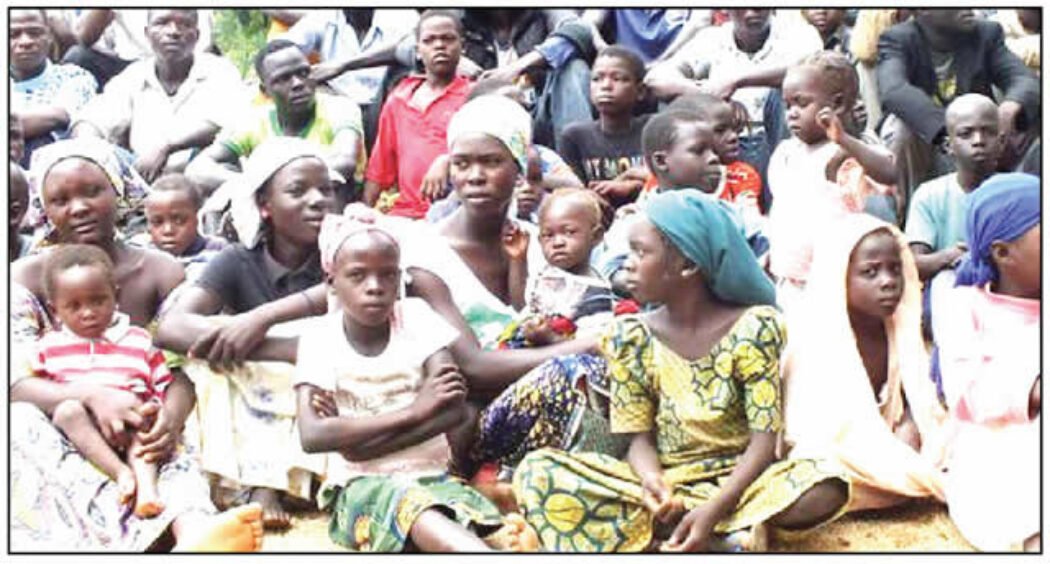 He said the births recorded were made up of triplets, three sets of twins and two others.

He also announced the rescue and evacuation of a woman who was trapped in her house and gave birth to a baby. According to him the woman and baby became sick and they were eventually moved to the Diete- Koki Specialist Hospital for treatment.

Igrubia explained that the distribution of relief materials to flood victims not in government designated camps was part of the commitment of the Flood Management and Mitigation Task Force to ensure all victims are catered for by the Governor Douye Diri administration.

”The clamour was on for those in private IDP camps to benefit from the relief materials. For sure not everyone can get to the government IDP camps. Some people decided to identify a place near them where they all gathered. During the first phase of distribution of relief materials, most of them were not captured, so we have decided to go back to the drawing board, make some investigations and identify some clusters to benefit from the relief materials. We are starting from the Ovom axis, down Yenagoa. We are doing within Yenagoa for the first phase and we have sub- committees comprising of leaders in the local government areas who are also adopting the same approach to recognise people that have come together and give them relief materials,” he said.

Chairman of the Flood Management and Mitigation Task Force, and the Commissioner for Environment, Hon Iselema Gbaranbiri said the distribution of relief materials to private clusters is for fairness and the need to reach every resident of the state affected by flooding.

Gbaranbiri said considering the magnitude of the devastation in the state, many genuine IDP camps have been identified to benefit from relief materials.

On when the camps are likely to be shut down, he said;

“We have no date to close the camps until the flood recedes and the state government is satisfied that it is safe for people to return home.”