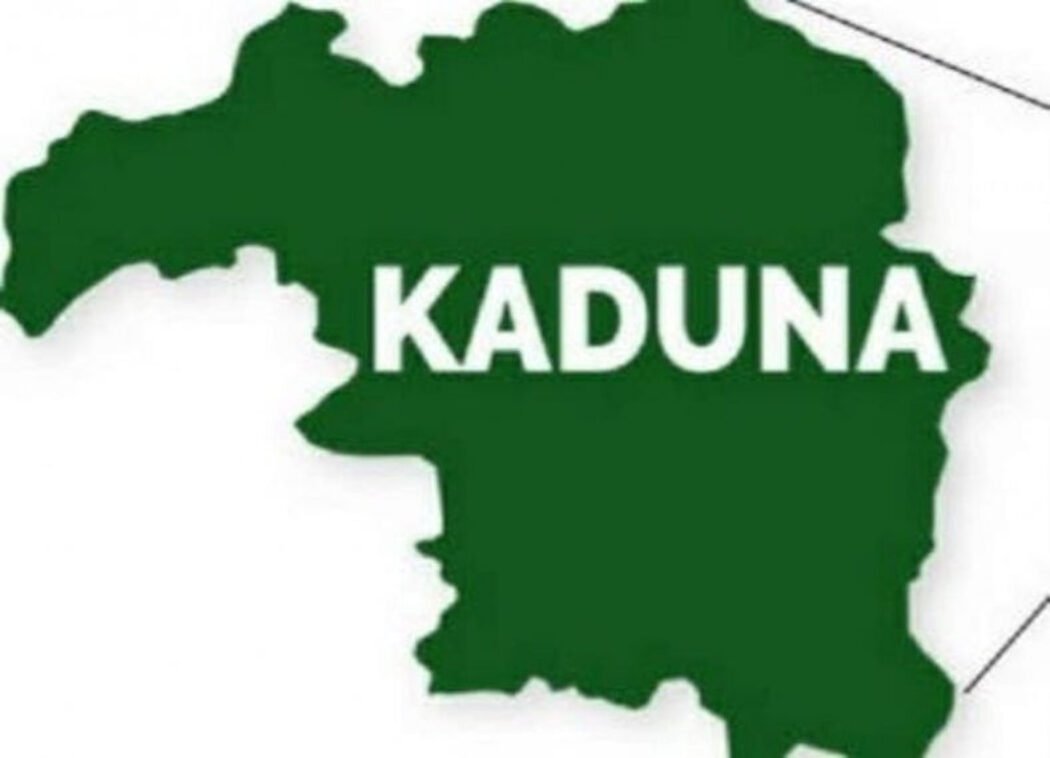 A fire incident has claimed the lives of a couple and two of their children, at Laying Dangan Waya, Rimaye area of Rigasa Community in Igabi Local Government Area of Kaduna State.

The tragic incident occured around 11:00 pm on Sunday, October 30, while the couple, Musa and Zaliha, with their four children were deep asleep in the room.

According to Daily Trust, two of their children sustained injuries but were rescued by neighbours.

A neighbour to the victims, who simply identified himself as Suleiman said the fire started shortly after electricity was restored.

“Immediately they brought back the electricity around 11:00 pm, I heard a loud sound. I thought it was our transformer that made the sound. But I later saw smoke coming out of my neighbour’s room.

“We tried to put out the fire but unfortunately it had covered the whole room. Two children were rescued but the father, his wife and two other children died in the fire,” he said.

The village head of the Makera community, Malam Isiaku Abdulwahab Umar confirmed the incident describing it as terrible.

The victims have been buried according to Islamic rites.