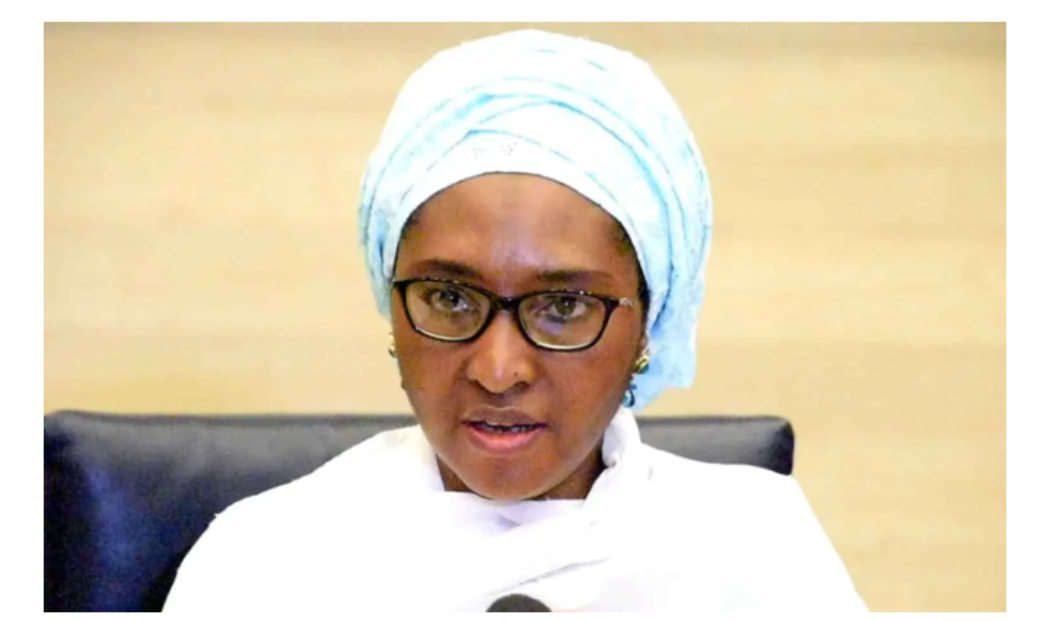 The federal, state, and local governments have received N760bn allocation for the month of September.

The Federation Account Allocation Committee (FAAC) made this disclosure on Thursday, October 27, via a communiqué released after its meeting for October 2022.

On the gross statutory revenue of N502.135 billion distributed, the federal government was given N232.921 billion, while the states and local governments got N118.141 billion and N91.081 billion, respectively.