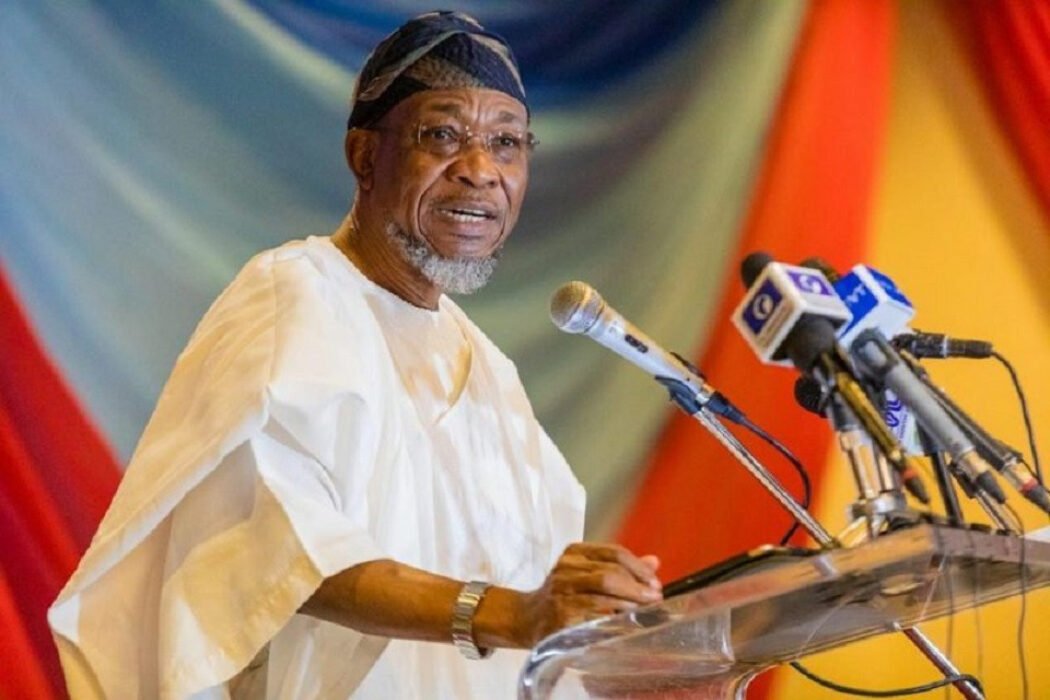 The federal government has ordered that all flags in the country and missions abroad be flown at half-mast in honour of Queen Elizabeth II.

The directive was given on Friday September 9 by Minister of Interior, Rauf Aregbesola.

The flags will fly at half-mast on September 11 and September 12 to honour the late queen. The statement reads;

“We commiserate with the government and the people of UK and all the affected people of the Commonwealth and the global community.

“The Queen is dead, long live the King.”