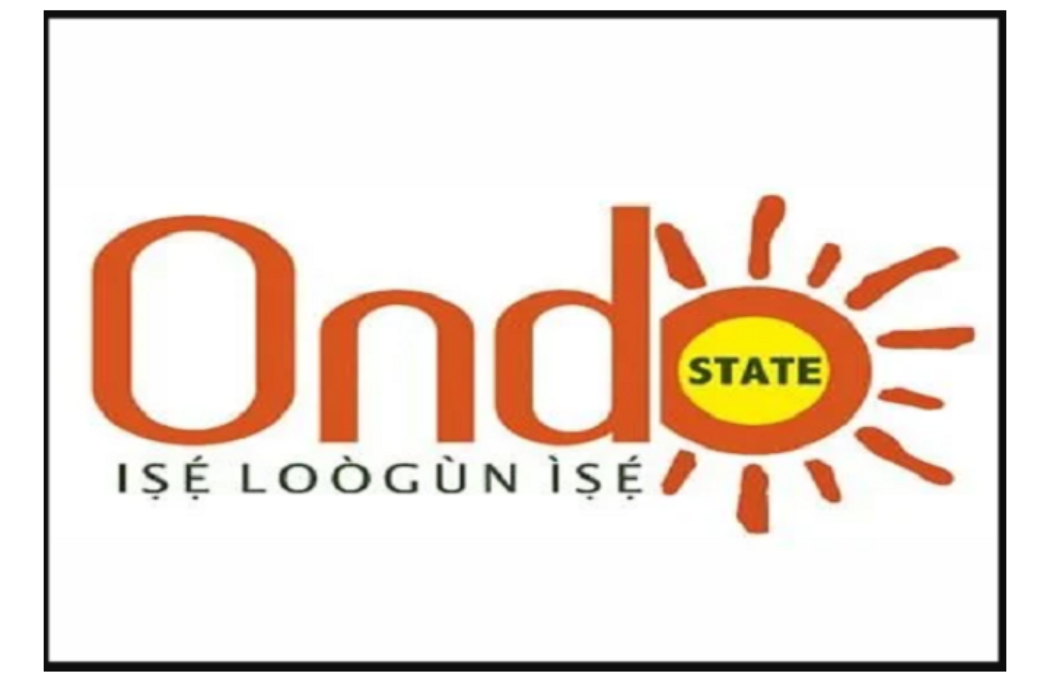 A 55-year-old man identified as Michael Adesitimi alongside his 20-year-old daughter, Ebunoluwa, have been murdered over alleged land dispute in Ondo State.

Mr Adesitimi who works as an ICT consultant was killed on Tuesday night, October 25, 2022 at his Akure apartment while the daughter was killed nine months ago.

According to The Nation report, late Adesitimi was hacked with an axe at about 9pm while at home with his wife.

His wife was said to have escaped through the back door after watching her husband get hacked with an axe.

Late Adesitimi was said to have answered a knock at his gate while his wife watched through the window.

It was when the wife saw that the men brought out an axe and a gun that she fled.

The wife has reportedly told the police that she heard the men demanding documents of the disputed piece of land in Ibadan.

Eldest son of the deceased, Atinu Adesitimi, said his parents were conscious about their safety after the death of his younger sister

“According to my mother who was watching the scenario through the window, she said she saw two people who forced themselves into the compound through the gate,” he explained.

“According to her, their faces were not clearly seen because the place was dark. All that she saw was the gun in the hand of one of the men who escorted my dad back into the main building which was a little distance from the gate.

“She overheard the men asking my father, “Where is the document?” My mum, who witnessed what was happening, took to her heels through the back door to our neighbour’s house where she was able to call policemen.

“The policemen at the checkpoint, rather than follow us to our house to save the situation, took us back to their station where we wasted time. By the time my mum and the policemen returned to the house, my father was already dead

“My dad had earlier told me that there had been a case of land dispute between himself and some men that encroached on his grandmother’s land and that the case has been in court for six years.

“That is the only document my father told me about. Those who killed my sister were also looking for the paper of my father’s seven plots of land in Ibadan which the court had already given to my father because he was in possession of the original documents of the land

“We can’t tell how it happened or how he was hacked to death as investigation is fully in top gear on the issue.” he added.