Clinton was nabbed on October 18, 2022 at No 46 Atoke Gbadebo Street, Isheri, Lagos, by operatives of the EFCC, following a story published by an online portal: foundation for investigative journalism narrating how Clinton defrauded Axelle Mahieu, an educator working as a caregiver in Brussels, Belgium.

The victim was surfing through her Facebook page in November 2021, when she saw that someone had sent her a message. The message was from Ume Ifechukwu Clinton, who introduced himself as “a friend of a friend”.

As they continued chatting in the following days, Clinton told Mahieu that he was an official of the EFCC, with a fake Identity Card and Nigerian Passport as proofs.

After several months of video calls and gaining Mathieu’s trust, Clinton allegedly proposed a cryptocurrency business to her, assuring her of huge profit and secured capital.

After convincing the Belgian, Clinton ended up defrauding her of €45,000. 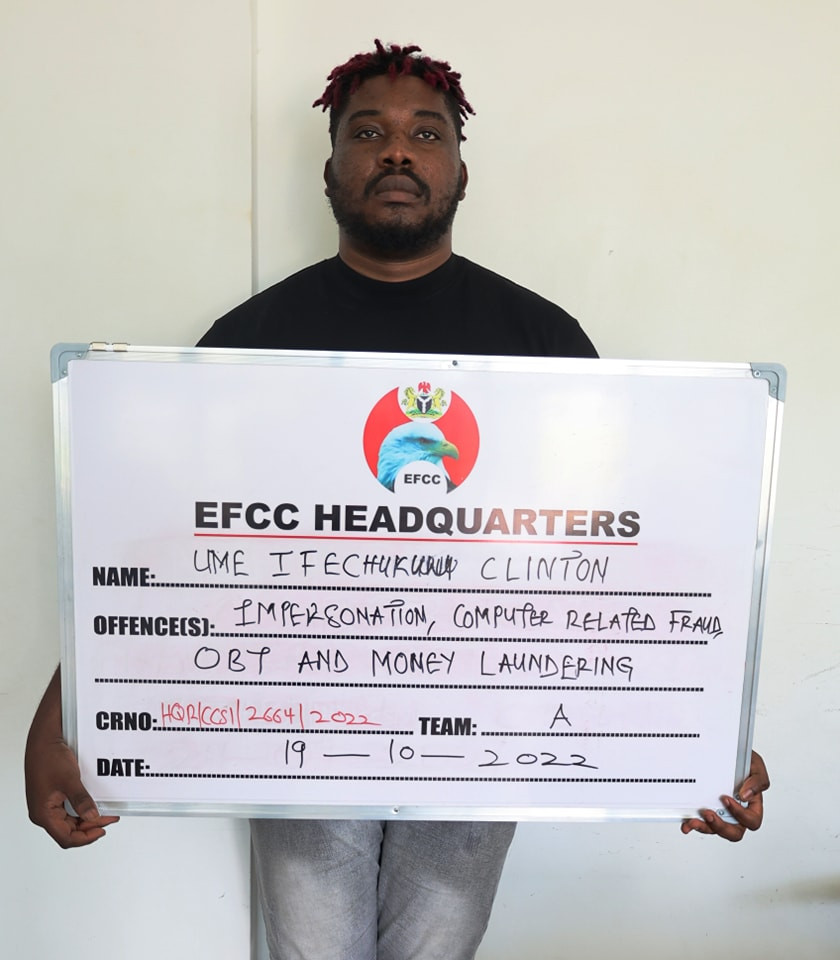 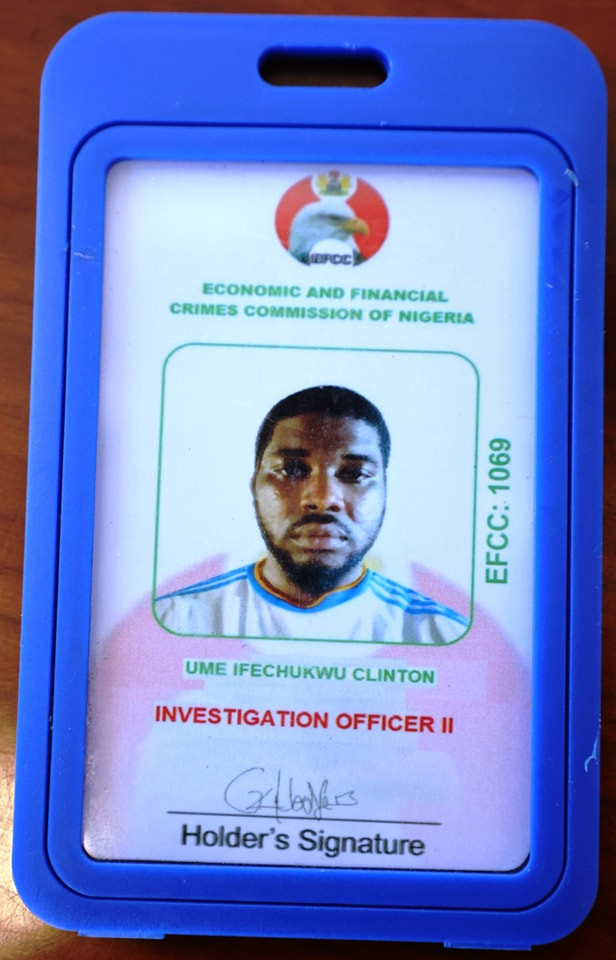 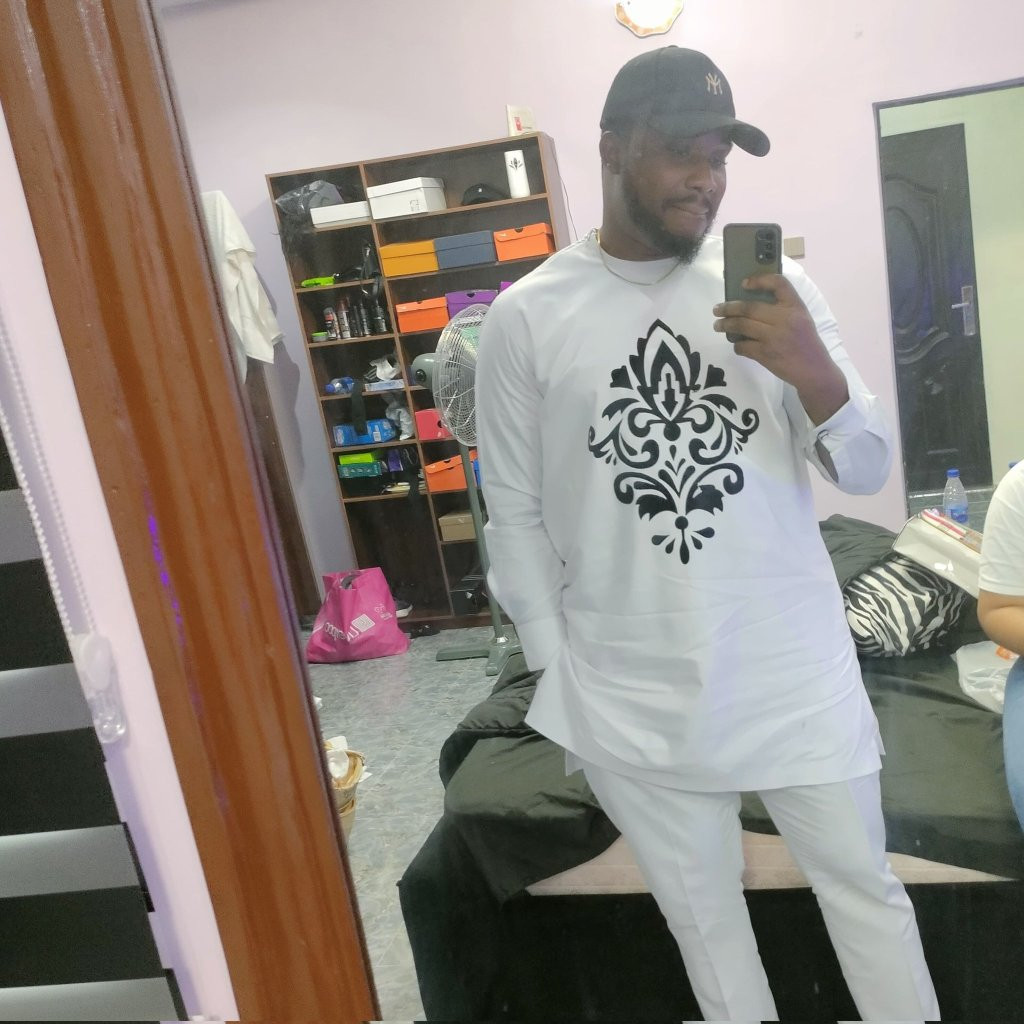 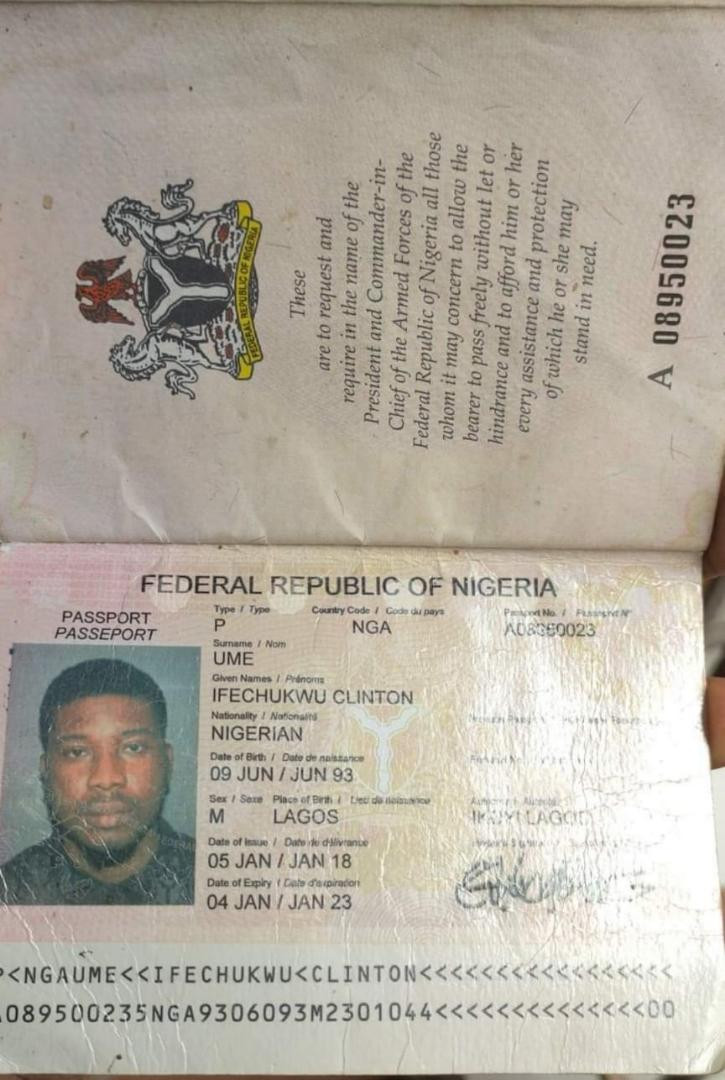