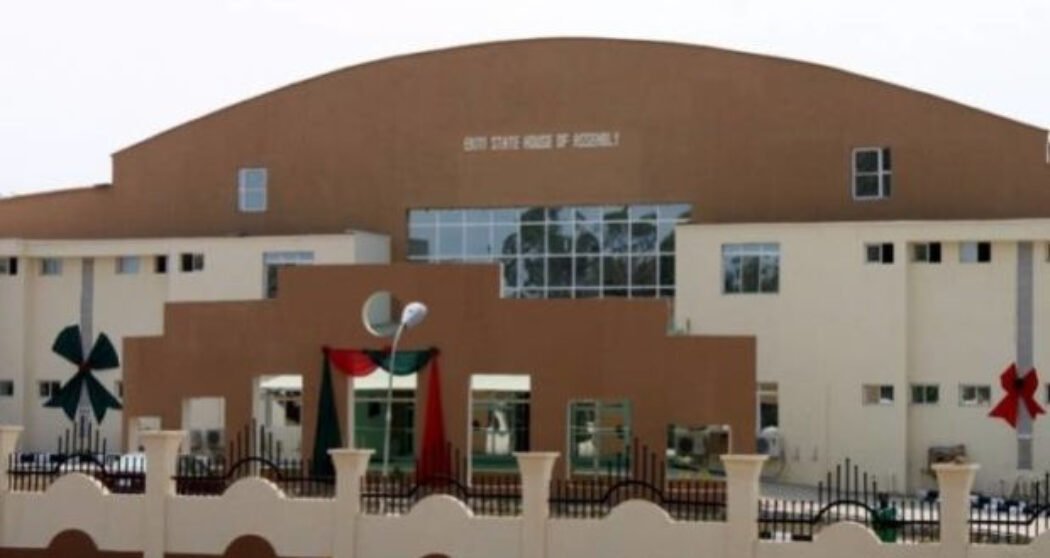 A bill for the creation of three additional local council development areas (LCDAs) in Ekiti state, has been passed by the State House of Assembly.

This came after a report of the house committee on local government and chieftaincy affairs was adopted.

The committee recommended that the headquarters of the present Igbara Odo/Ogotun LCDA should be moved from Oke Agbe to Igbara Odo. It also urged the state government to look at the yearnings of Osi Ekiti people and its environs for the creation of Osi LCDA out of existing Ido Osi Local Government.