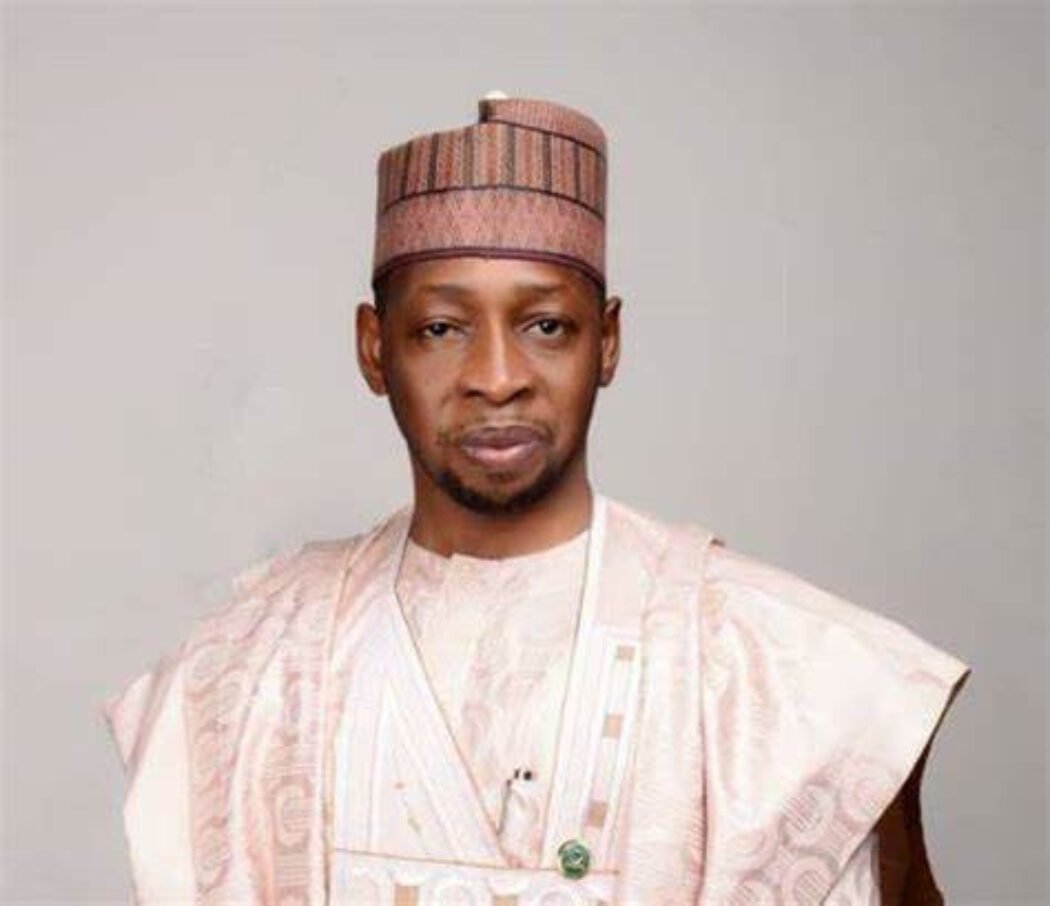 The senatorial candidate of the All Progressives Congress (APC) in Kano central, Abdulkareem Abdulsalam Zaura (popularly known as AA Zaura), is being declared missing by the anti-graft agency, Economic and Financial Crimes Commission during a recent court outing.

AA Zaura, accused of defrauding a Kuwaiti national of $1.3million, refused to appear for trial on Monday, October 31, after the Court of Appeal quashed the earlier discharge and acquittal judgment and ordered his retrial.

The prosecution counsel and EFCC’s Head of Legal, Aisha Habib, noted that the defendant who was also absent on October 14, is nowhere to be found and his absence in court was a total disregard to the court.

Zaura’s counsel, Ibrahim Waru, however told the court that because they have filed an interlocutory application challenging the jurisdiction of the court, his client does not have to be physically present in court. He added that his client is not physically fit to stand trial and that a medical report had been obtained.

Before adjourning the case to November 10, Justice Mohammad Nasiru Yinusa directed that a written application on whether or not the defendant should be present in court be filed by Zaura’s counsel.