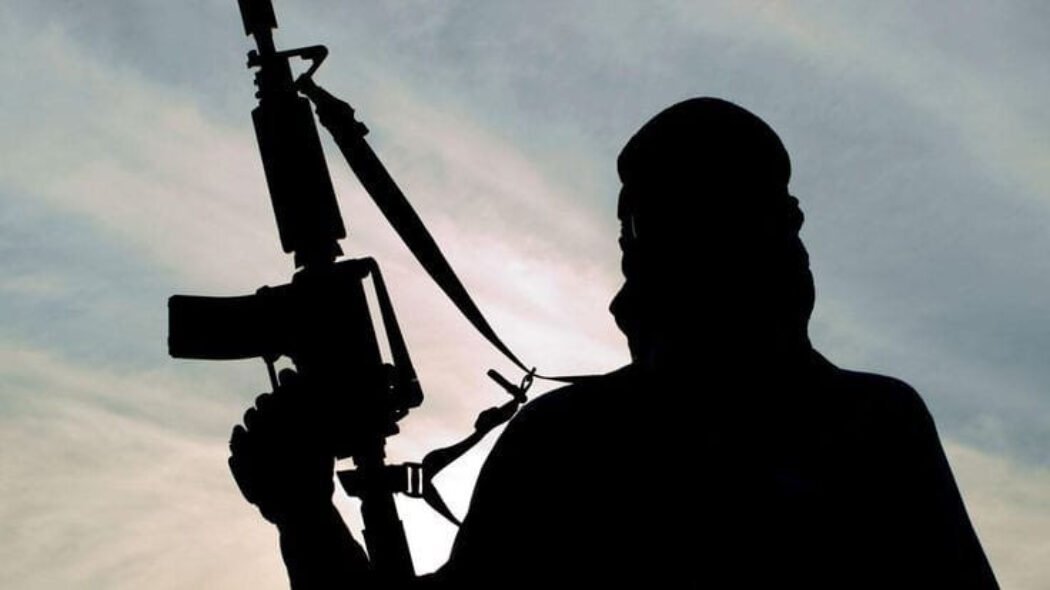 Bandits numbering over forty attacked a joint security checkpoint mounted close to the 35 Battalion of the Nigerian Army along Katsina- Jibia Road, killing a Customs officer.

A security source told Channels Television that the bandits riding on motorcycles stormed the area at about 2:00 am, on Thursday, September 29, with sophisticated weapons.

During the operation, which lasted for about 30 minutes, the group allegedly belonging to a notorious Sokoto State bandit kingpin, Solar, killed the officer, Abbo, an indigene of Benue State.

“The terrorists also carted away the rifle attached to the deceased Customs officer. I am sure that these terrorists were here just to test ground on how best to enter the newly established Katsina Correctional Service building that’s directly facing the Katsina Army Barracks,” the source said.

“The firepower of the terrorists is superior to that of the whole security personnel mounting the checkpoint,” the source added.