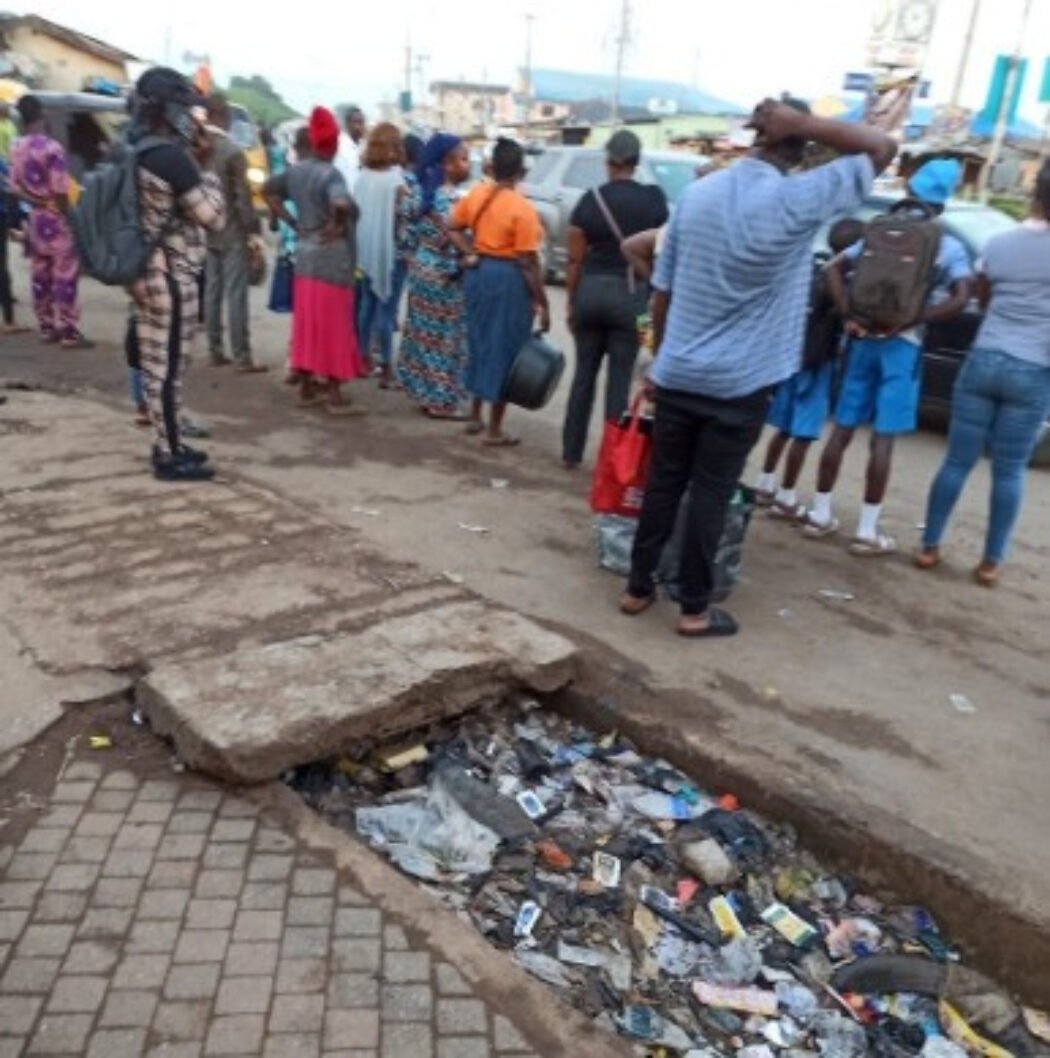 Lots of commuters were left stranded on Monday morning as commercial bus drivers under the aegis of the Joint Drivers Welfare Association of Nigeria, commenced a seven-day boycott of Lagos roads.

The drivers are voicing out against the alleged extortion by men of the motor parks and garages management in the state. 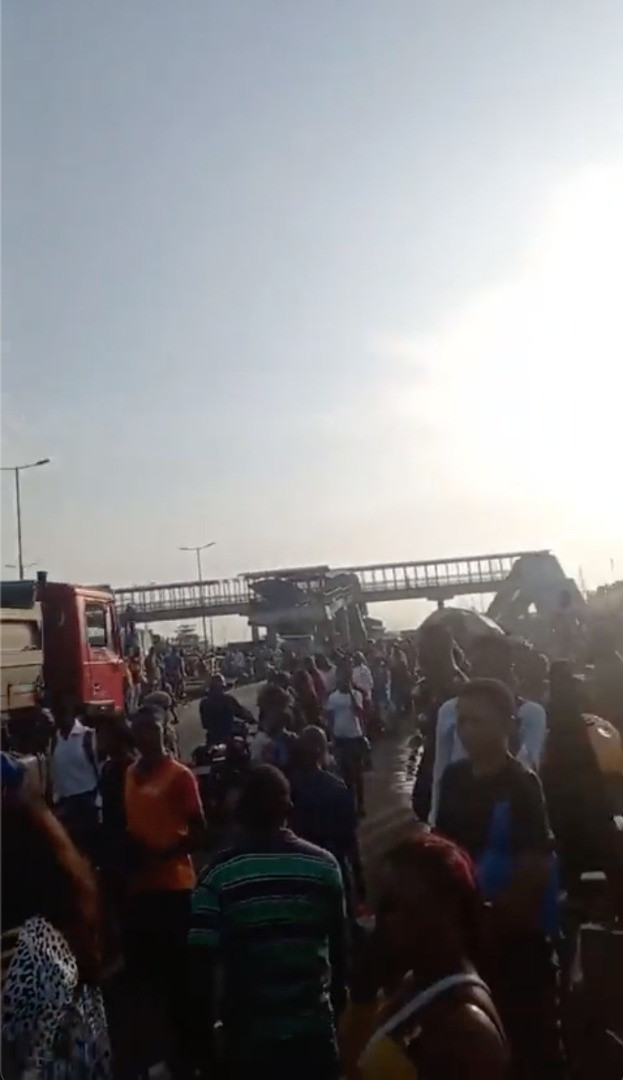 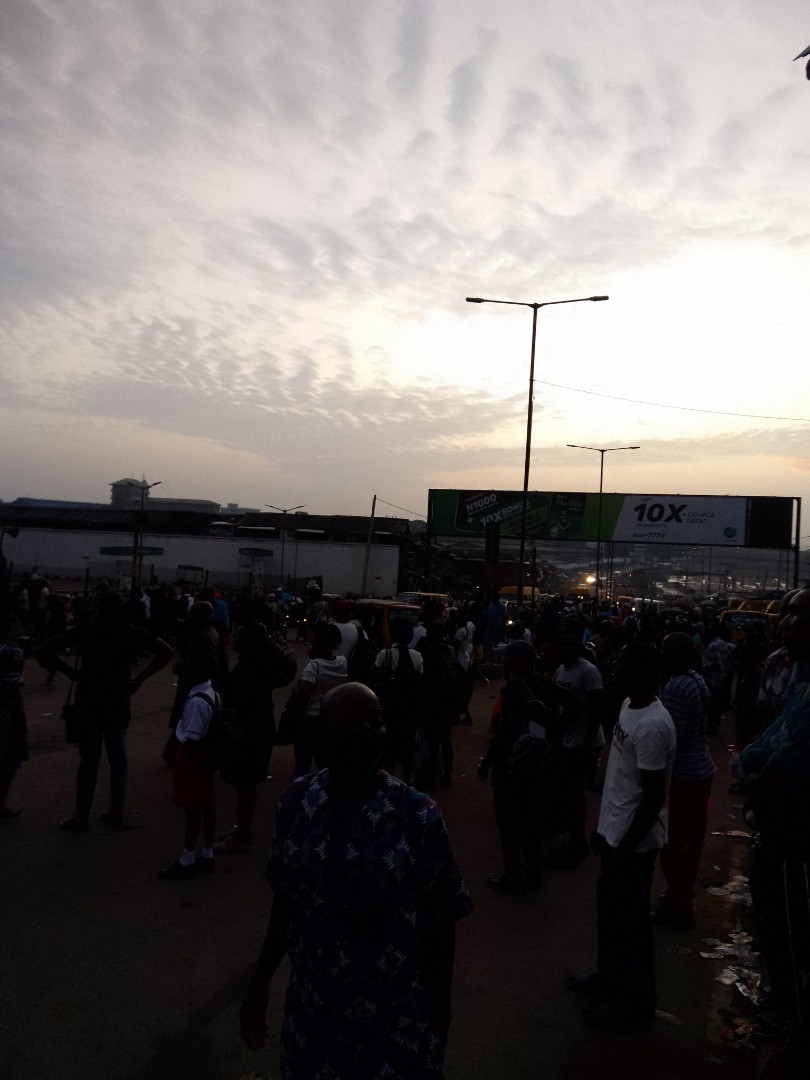 They urged Governor Babajide Sanwo-Olu’s administration to look into motor parks’ excesses, illegal ticketing and tolling “at almost every bus stop”. JDWAN members said on a daily basis, they lose half of their income to park boys, transport agencies, and others.

They disclosed that exorbitant charges are paid in the garages and at bus stops and that whether they pick passengers or not, “we pay morning, afternoon and night”. 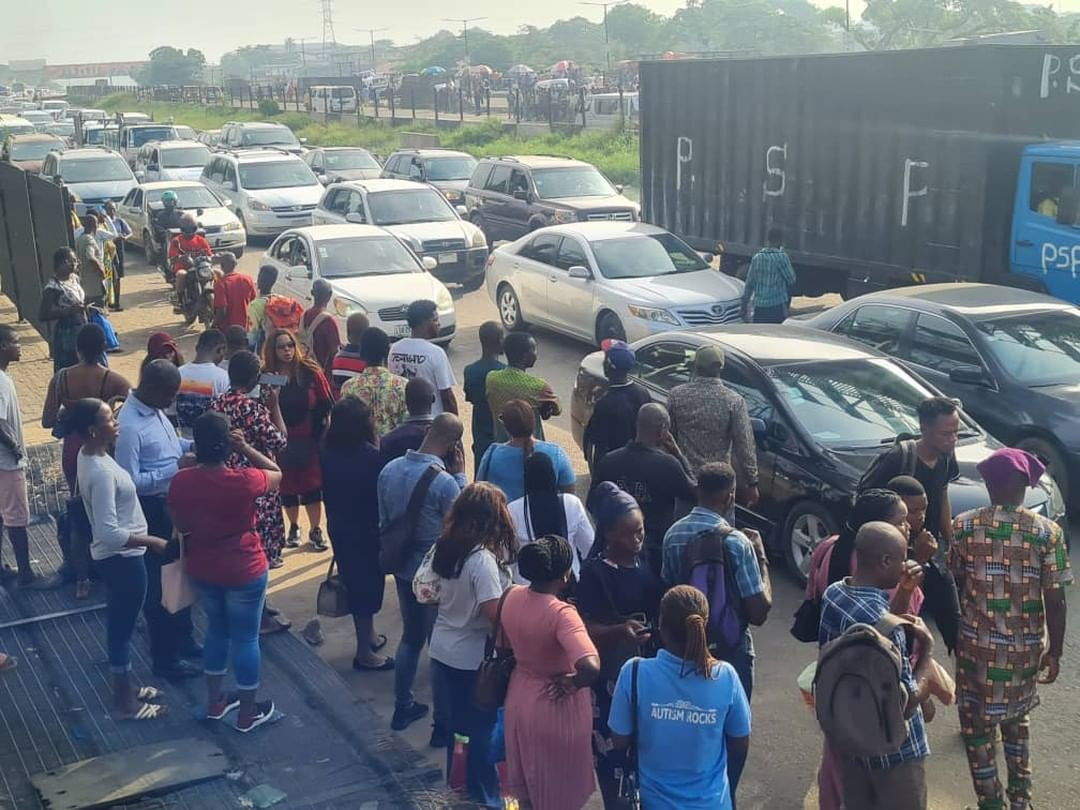 The statement informed the public that some routes have as many as 25 bus stops “which also serve as illegal tax collection avenues”.

“At Seme park, they collect N7,100 in the morning. Federal Mass & Coaster buses pay over N12,000 on each trip from Oko Afo to CMS or to Oyingbo, which includes illegal payments at several bus stops.

At Ikorodu Roundabout, we pay N1,000 each in the morning and afternoon, and N500 in the evening, which makes it N2,500. At Benson Bus Stop, we pay N900 for a whole day, loading at N300 each for morning, afternoon and evening.

Red buses from Ikorodu to Oshodi pay N5,000 to motor park boys in the morning and afternoon. At Ketu bus stop, we pay between N600 to N1,000, depending on the size of the bus, for just dropping off passengers or picking up any single one.

We pay N2,000 each in the afternoon and evening, which makes a total of N7,300 daily. Korope plying lyana Iba-Okoko to Agbara are paying N5,000 per day to motor park boys without the extra LASTMA & Police Department & Lagos Task Force daily extortion.”

The statement noted that when members resist extortion, they are arrested and forced to pay N10,000 for bail to the police while the motor park boys go free. The aggrieved drivers also claim they pay for entertainment, security, unit chairman’s food and many other levies “with threat of violence at any slight refusal”.

The drivers want an end to charging bus drivers the fare of three passengers after loading in parks or garages. 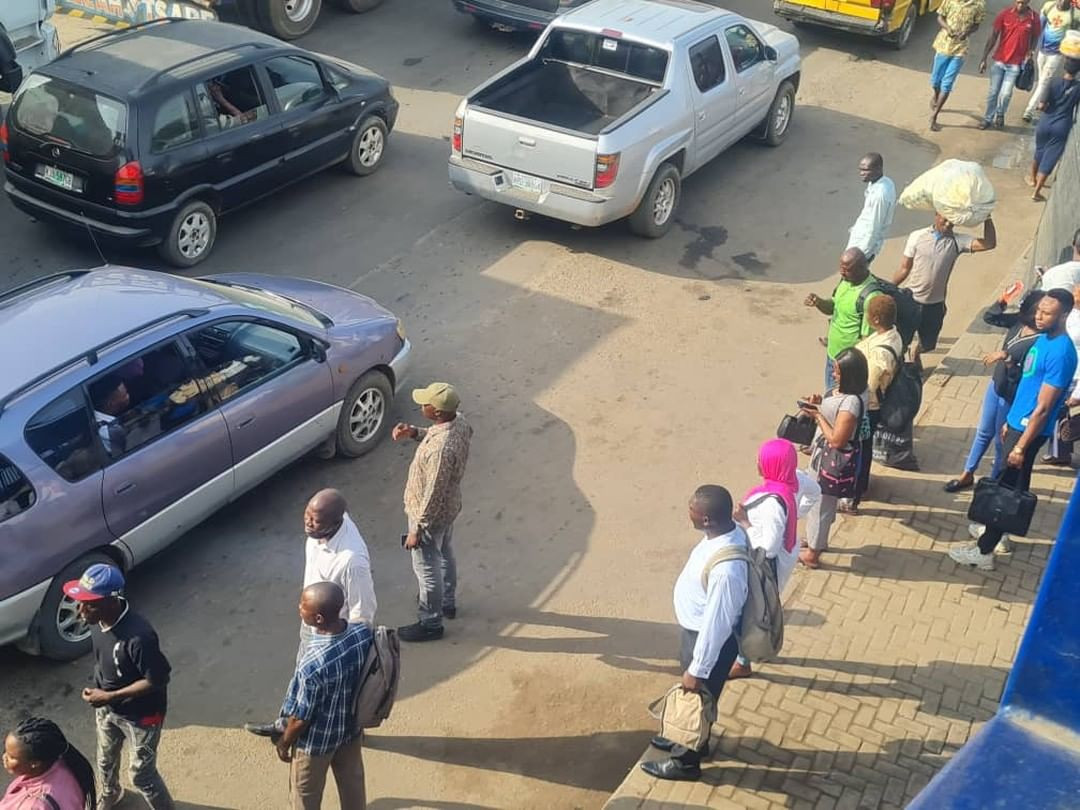 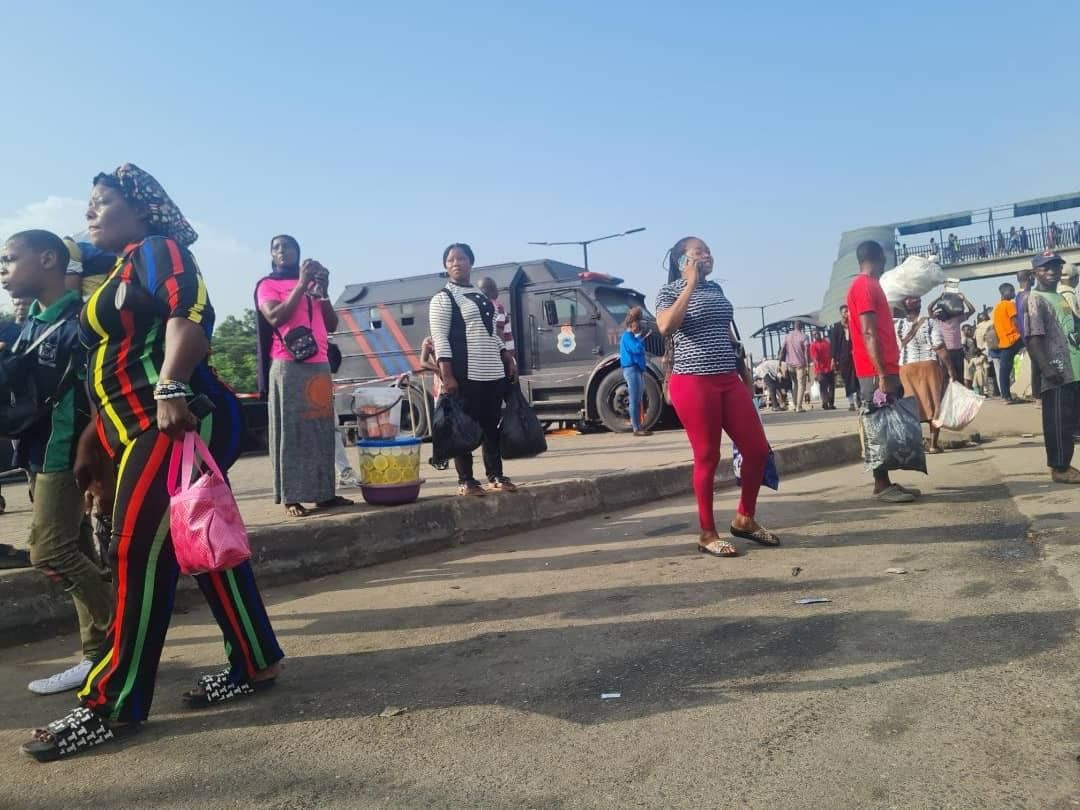 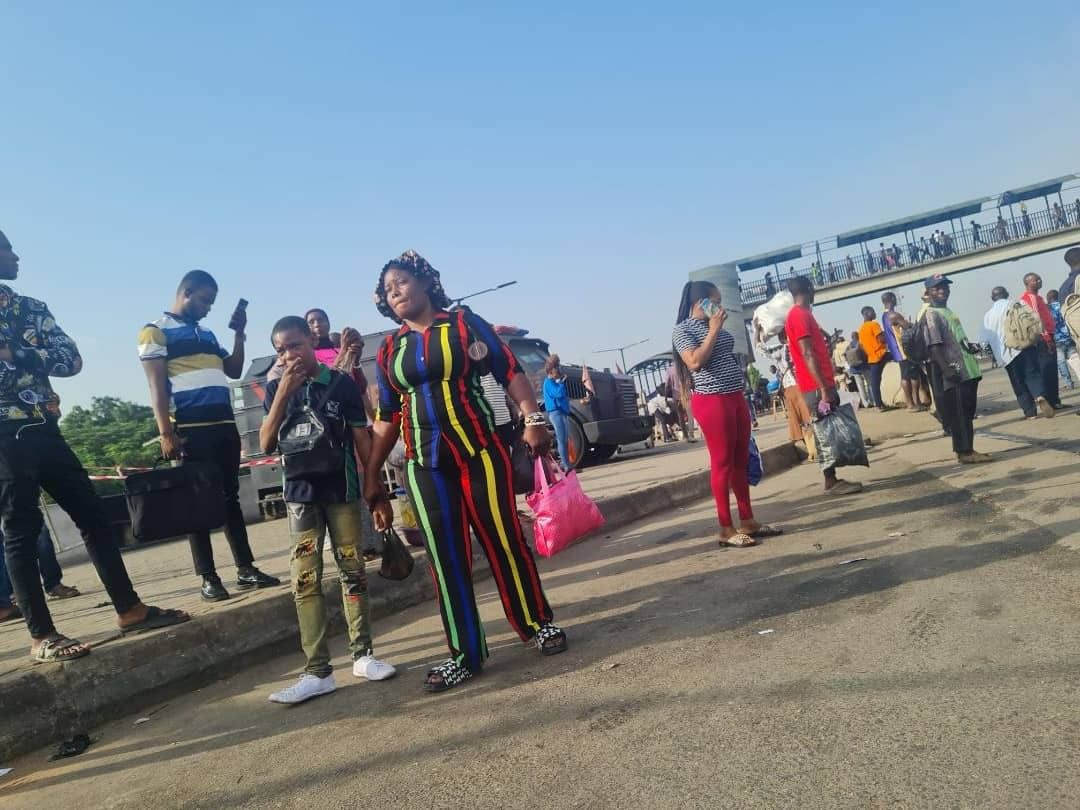 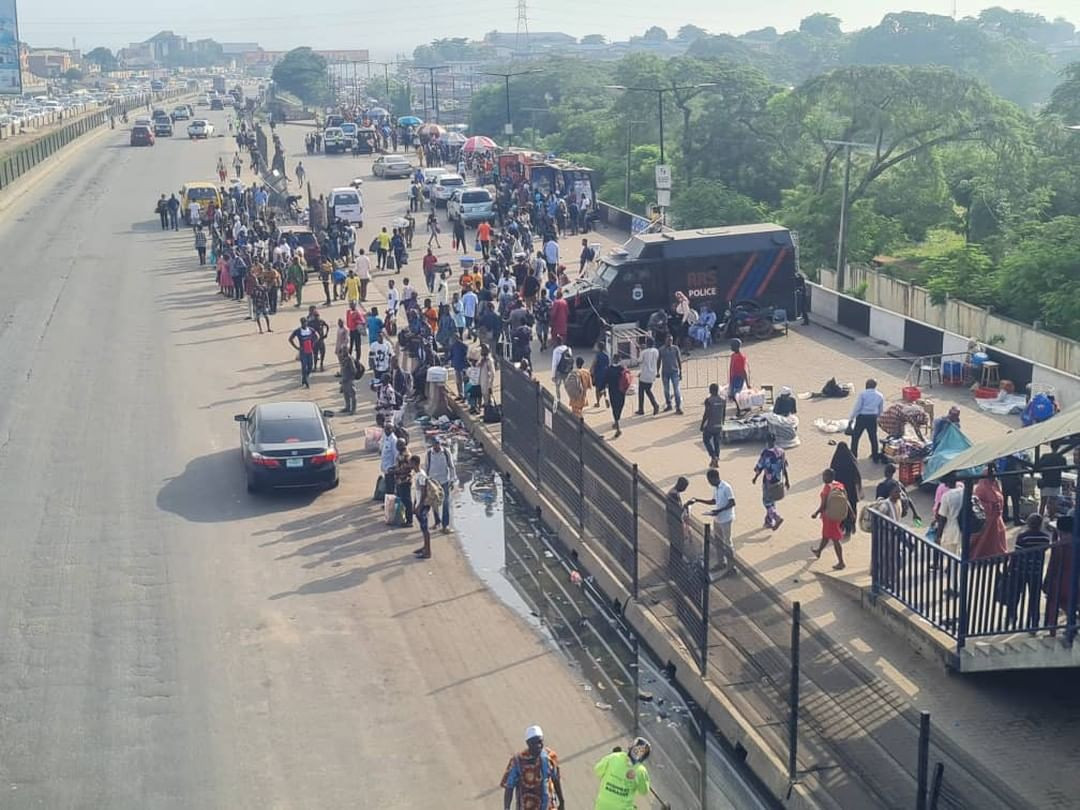 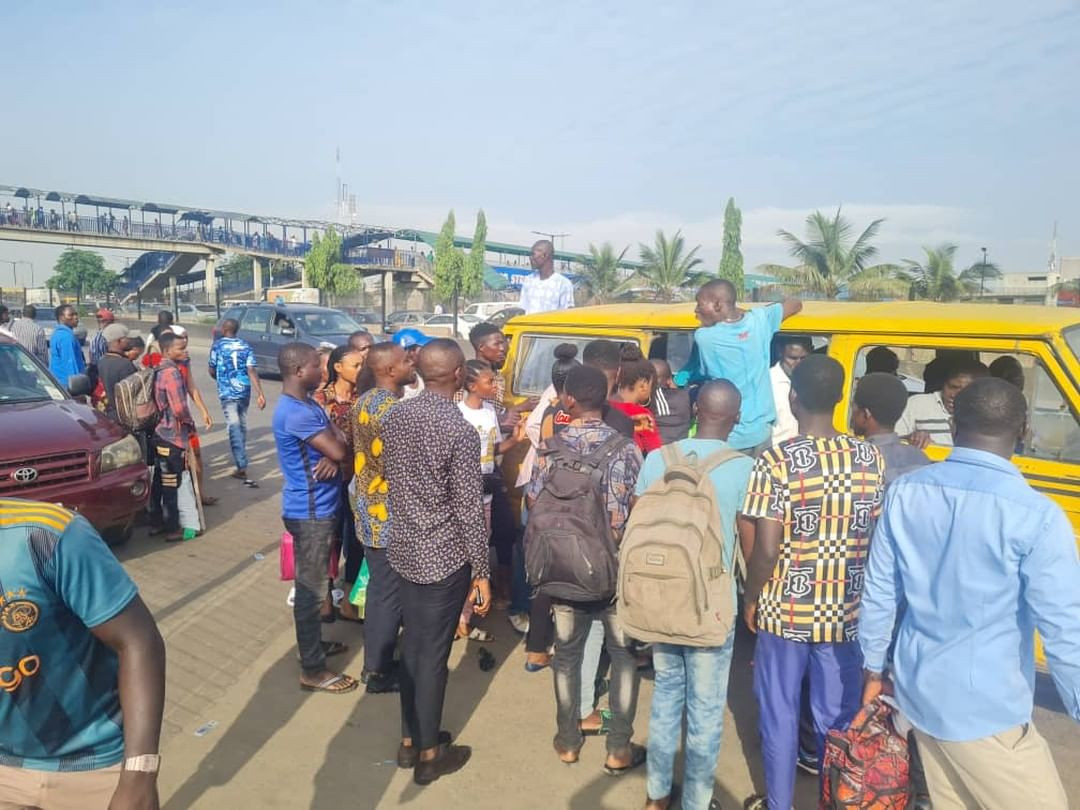