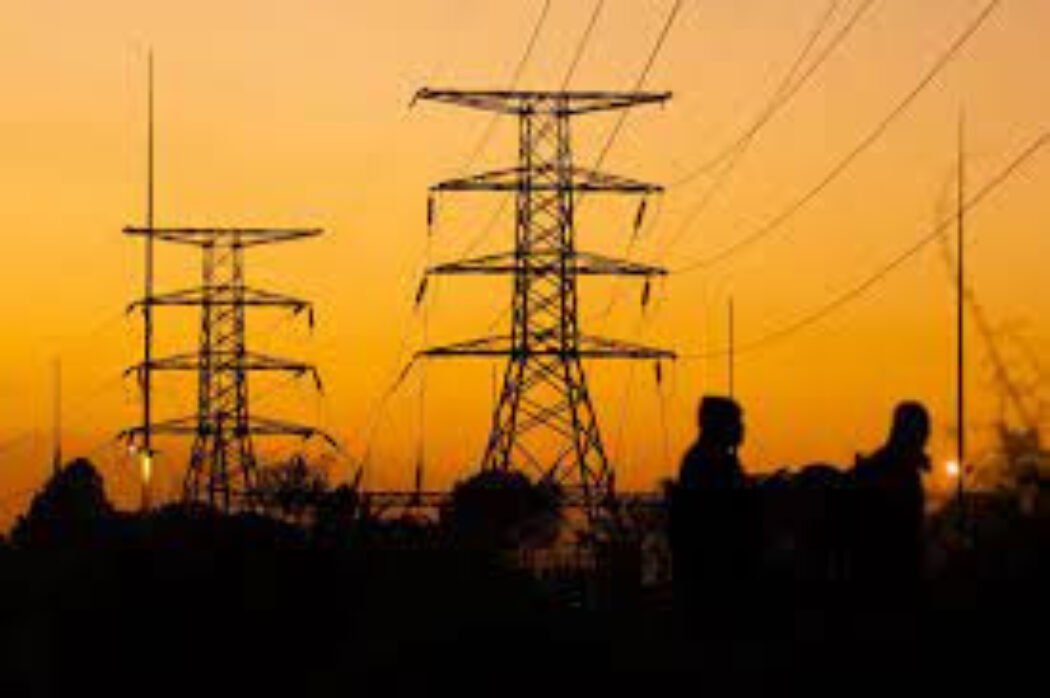 The Transmission Company of Nigeria (TCN) has disclosed that the national grid, which collapsed earlier on Monday, September 26, has been fully restored.

The announcement by TCN was made via a statement released last night by Ndidi Mbah, its General Manager, Public Affairs.

While explaining the cause of the incident, the TCN said it was due to “a sudden drop in system frequency, which created system instability”.