Bandits have reportedly abducted a student of School of Nursing and Midwifery in Usman Danfodio University Teaching Hospital, (UDUTH) Sokoto.

It was gathered that the victim identified as Zahra Umar, was kidnapped along Sokoto-Shinkafi road on Saturday, July 30, 2022.

Facebook user, Abdul-Rahman Geto, who confirmed the incident on Monday, August 1, said the abductors contacted her family and demanded for N30m ransom but later reduced it to 3m after negotiations.

“This young girl zahra was abducted by bandits along Sokoto – Shinkafi road on Saturday. She’s a student of UDUTH sokoto. On same Saturday they ask for 30mil ransom, but yeterday after long period of negotiation they settled at 3mil. I pray that she should regain her freedom as soon as possible.” he wrote. 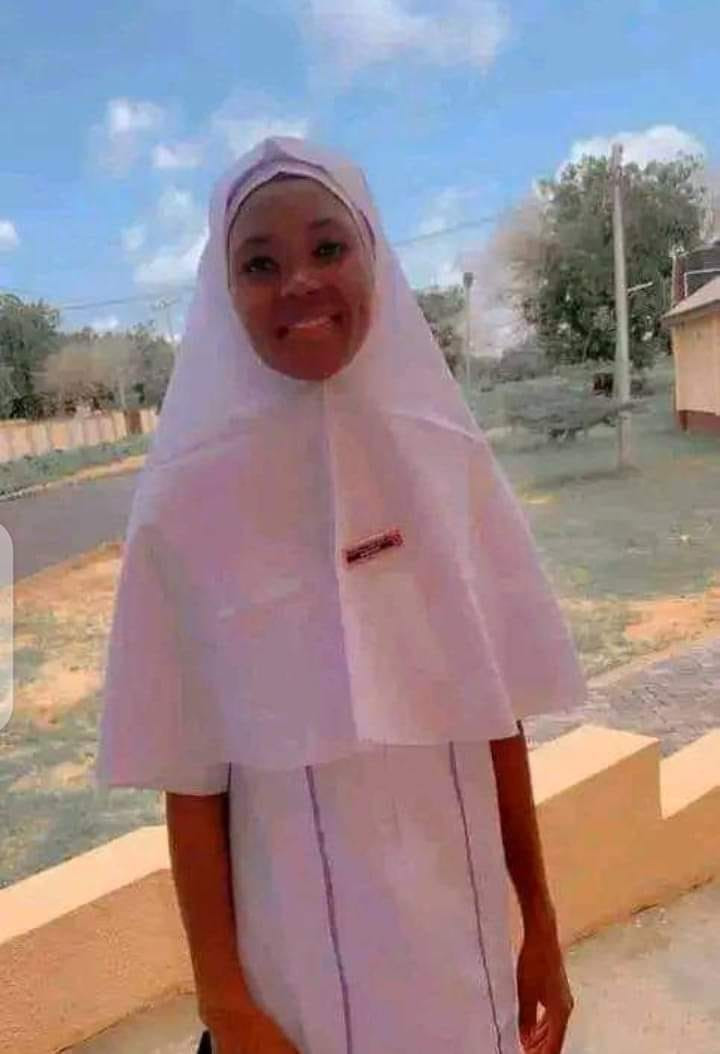 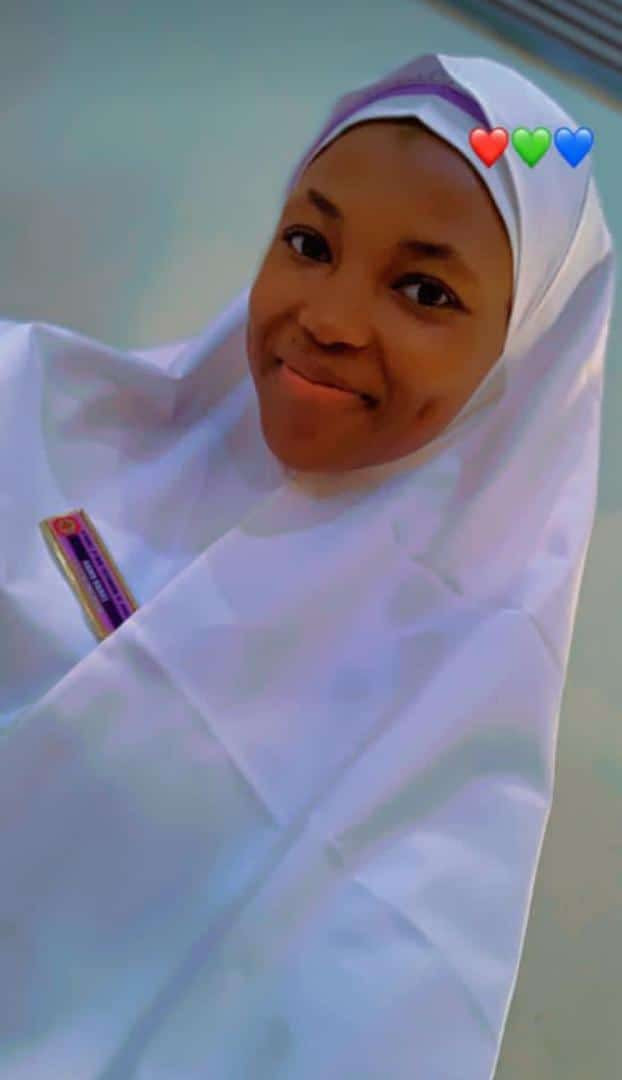 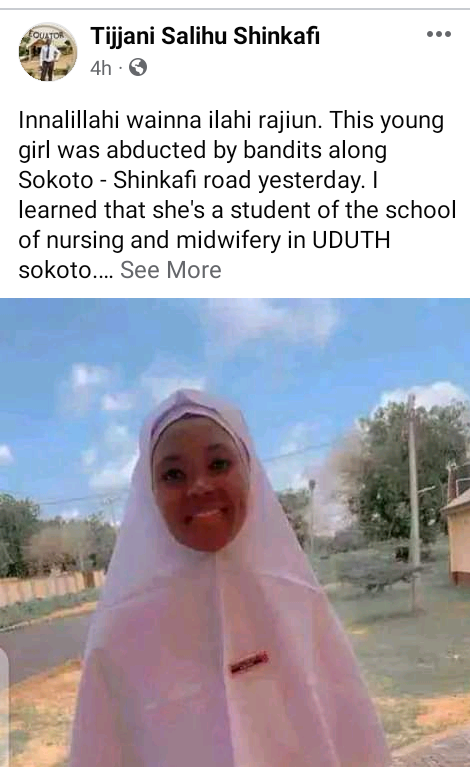 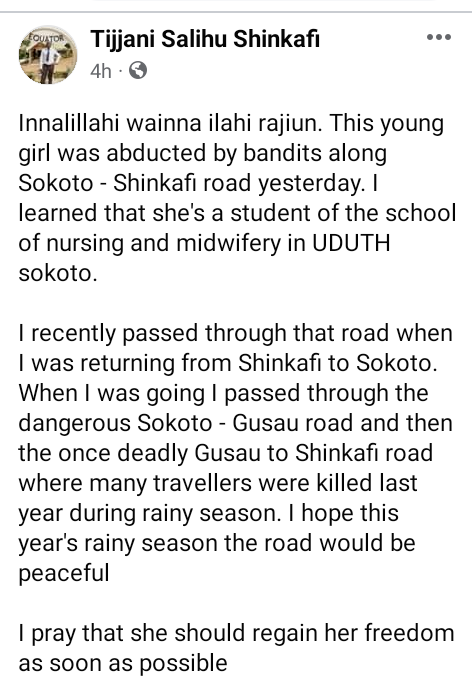 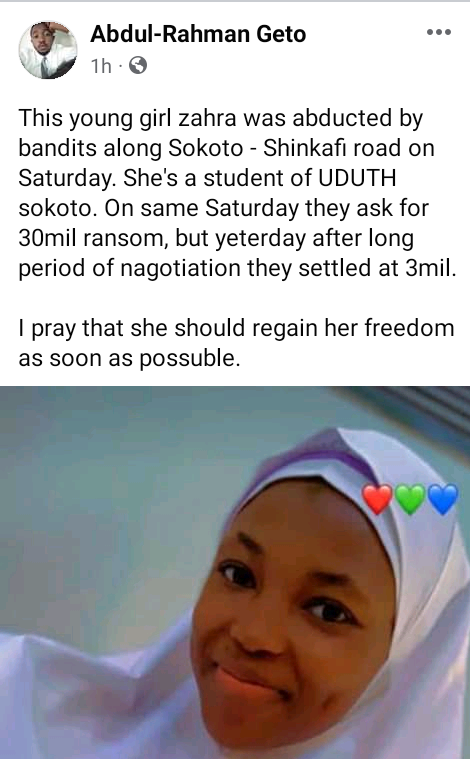