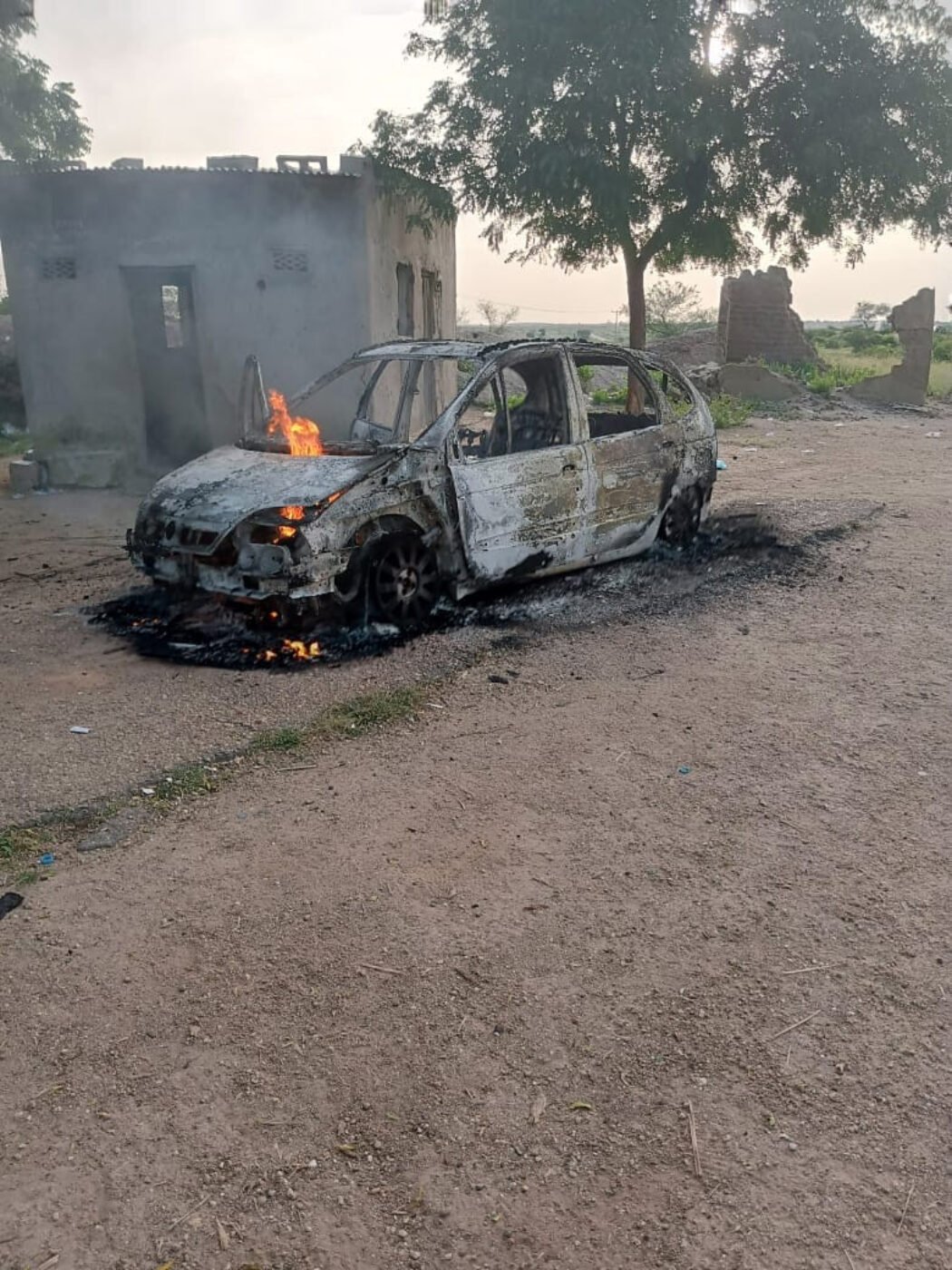 An eyewitness told Channels Television that the gunmen invaded the community at about 7:00 am on Monday, September 26, shooting sporadically while chasing a bus conveying some passengers.

According to the source, the efforts made by the deceased Inspector to repel the terror group proved abortive.

After killing the officer, the bandits burnt his vehicle and abducted an unspecified number of passengers.

Spokesman of the State Police Command, SP Gambo Isah, who confirmed the incident said the officer was on his way to work when he was attacked and killed by the terrorists.

The PPRO added that investigation is ongoing into the incident.