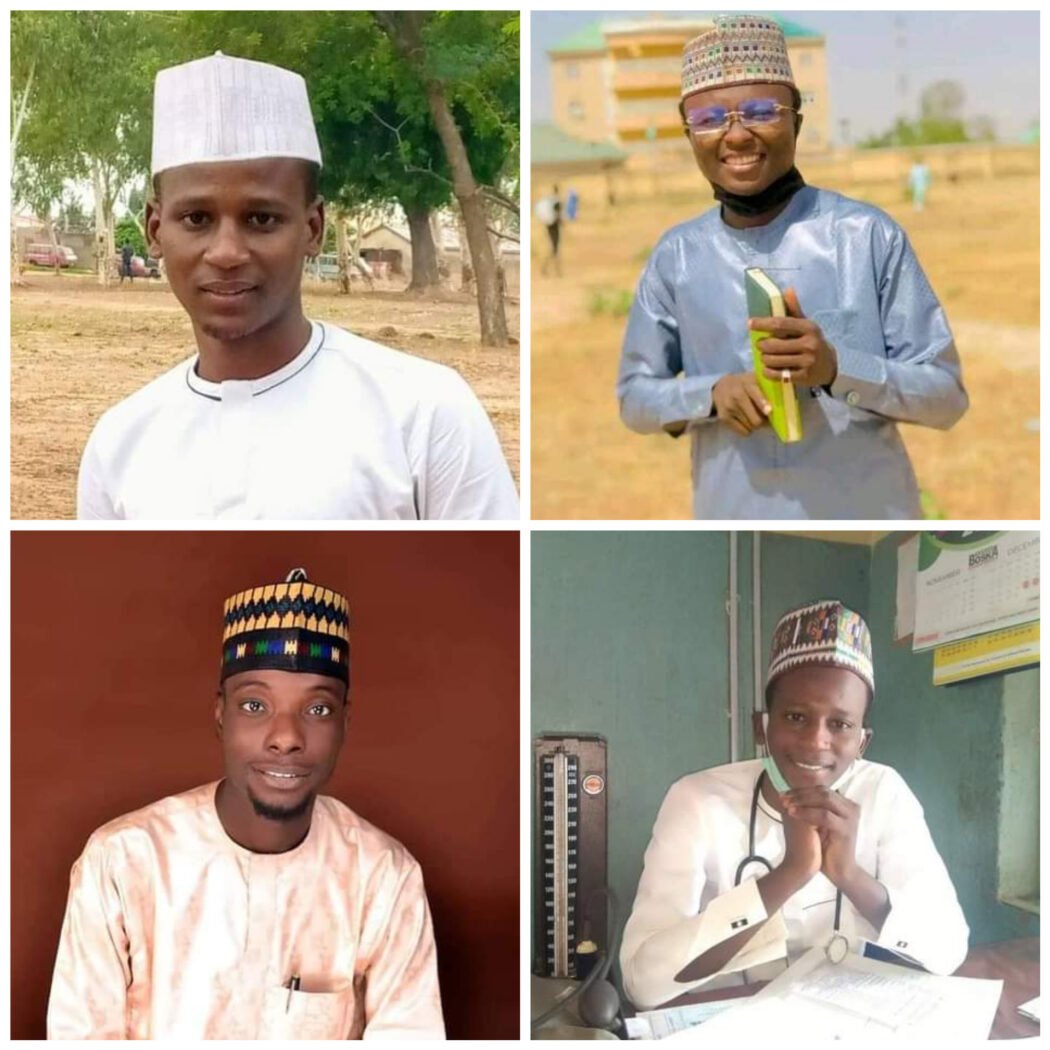 A security personnel who spoke to DailyTrust, said the bandits stormed the area around 11.30pm on Sunday night, October 30, and abducted the victims after shooting sparodically.

Kofar Gayan is an area that recorded frequent abductions of people by bandits including a Customs officer who later regained freedom when he paid ransom after 69 days in captivity.

According to the source, those abducted included Khalifa Ibrahim and his wife, Karima, an Islamic cleric Abdulkadir Alarama, Idris Musa and Ikira Isihaka, all from the Kofan Gayan area.

One Yunusa Idris, who confirmed the incident said the victims include his friend, Kabiru Rabiu Suleiman Tsafe and two students of the Federal university Gusau.

“Bandits entered dama area Gusau and kidnapped four (4) people including my good friend Kabiru Rabiu Suleiman Tsafe and one staff of the Federal university Gusau who happens to be his room neighbor and two (2) returning students. Sulaiman Lawal Makaman Tudun Wada, a student of Federal university Gusau was one of the four (4) people who were kidnapped yesterday in Damba area Gusau. Please help him with prayers. May God deliver him from their hands.” he wrote.

His friend, Bilyaminu Bala Yahya, who confirmed the incident in a Facebook post, said Usman was abducted in Pandogari, Niger state.

“A senior colleague of mine at ABU Zaria Department of Nursing Sciences and a Nursing Officer working with GENERAL HOSPITAL KAGARA by name Shehu Usman was kidnapped today in Pandogari, Niger State. Please include him and his family in your prayers. May Allah SWT free him from the kidnappers unharmed and safe. Amin.” he wrote. 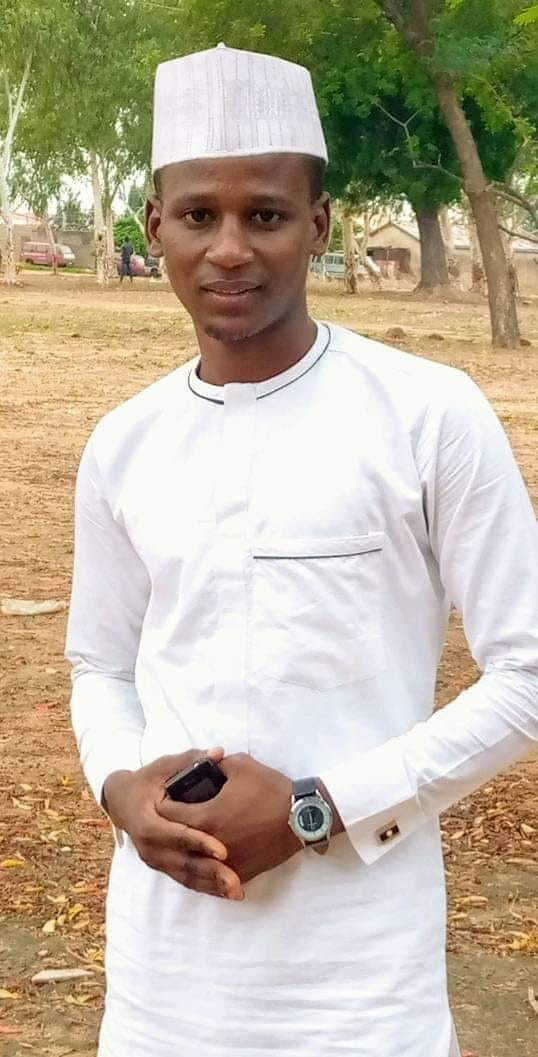 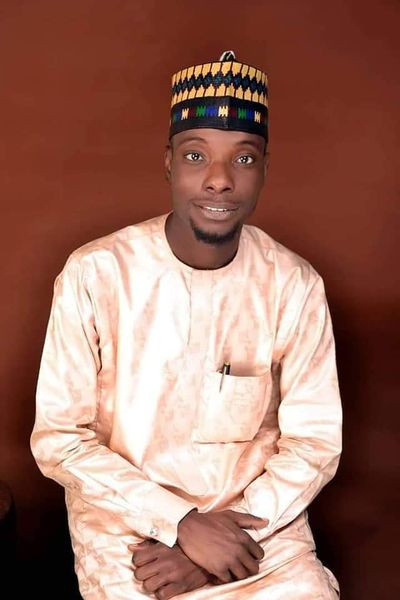 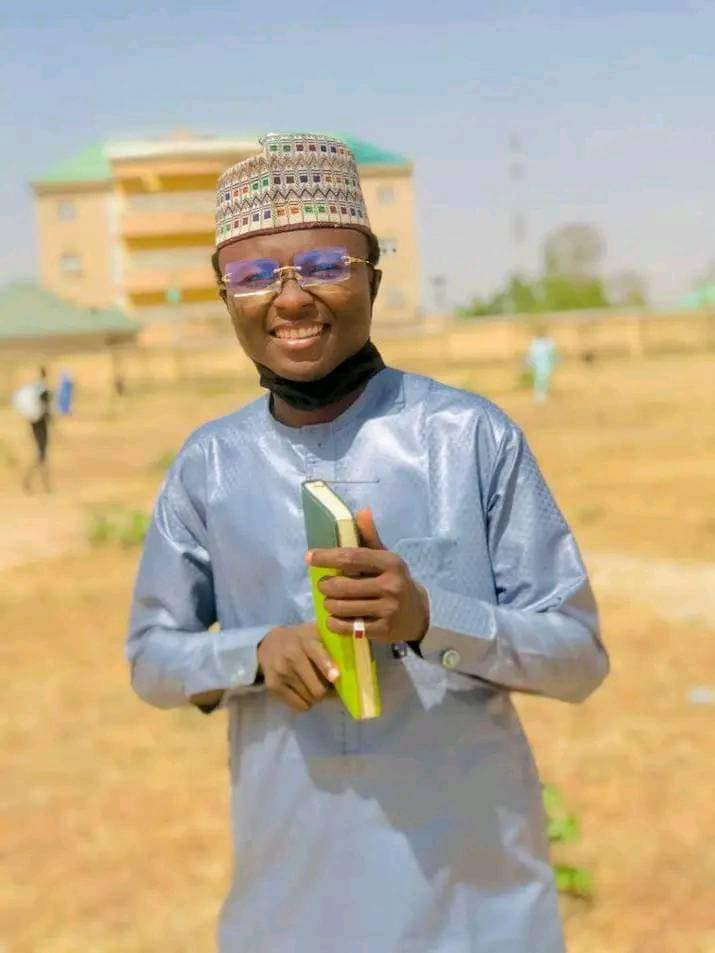 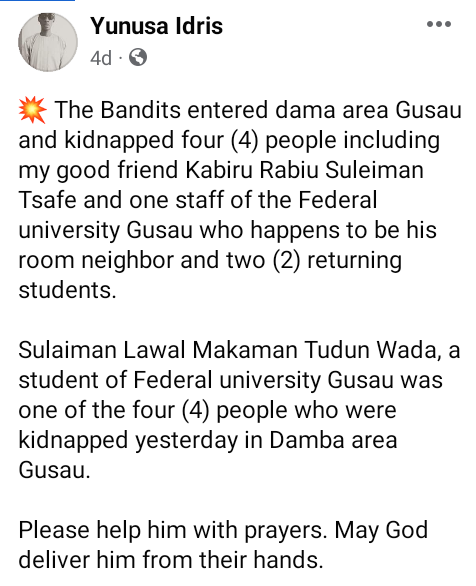 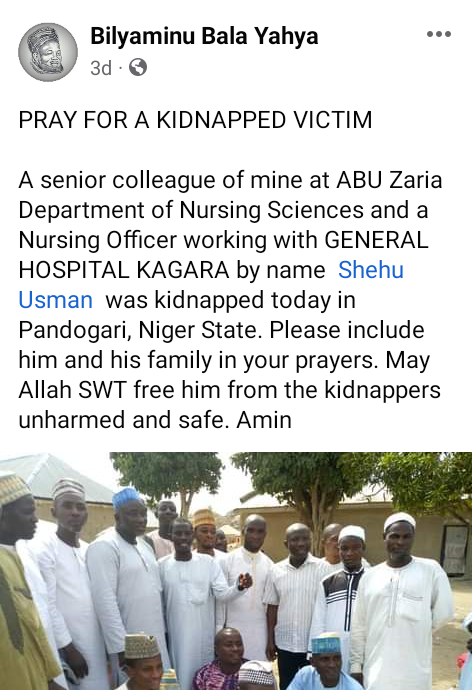