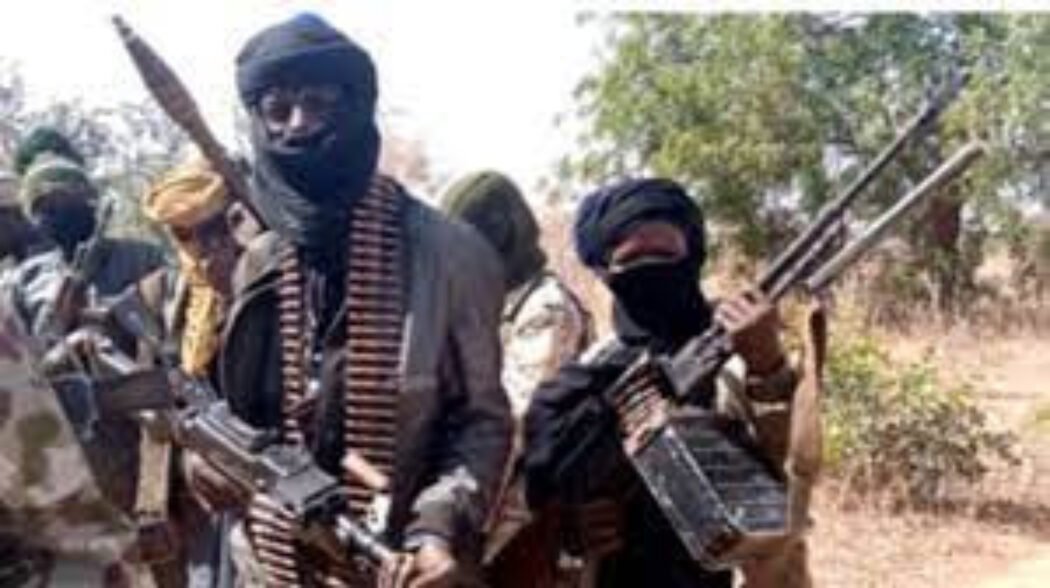 Two persons conveying a corpse to Isuikwuato community in Abia State from Abraka in Delta State have been kidnapped.

Vanguard reports that the victims were kidnapped around Umunneochi/Ihube Okigwe axis of the Enugu-Port Harcourt Expressway where the bandits intercepted the hearse conveying the corpse, whisked away the occupants and abandoned the coffin in the vehicle on the road.

He said the woman’s daughter later escaped from the captors by providence while the driver and the other man are still being held captive, adding that they had informed the Divisional Police Officer in Isuikwuato for intervention.

“We are in disarray. People bringing the corpse of my uncle’s wife today were kidnapped at the notorious Umunneochi-Ihube Okigwe axis.

They took away the victims into the bush. We have gone to pick the corpse and we have reported to the police. We want government to come to our rescue” he said

The state police command is yet to comment on this incident.