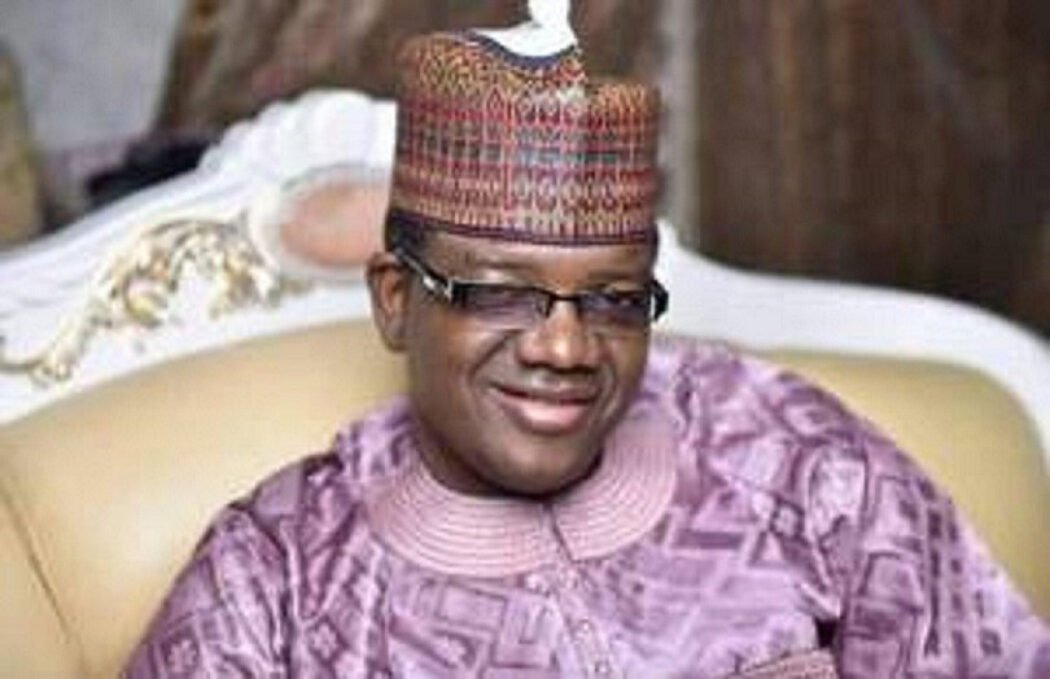 Governor of Zamfara State, Bello Matawalle, has described bandits as animals that kill people who pose no threat to them.

The governor who justified the death penalty approved for anyone convicted of banditry, kidnapping, cattle rustling, or cultism in the state during an interview on Journalists’ Hangout, a TVC programme, stated that the state government has tried several approaches towards curbing banditry in the state, but such measures were not 100 percent successful.

“God knows I have adopted so many options for this crisis to leave the state, but unfortunately, there are good and bad people in any society.

“We’ve tried all we can. I’ve adopted so many options in the state and most of the options have yielded a lot of results.

“I’ve done dialogue. I shut down the network. We cut the food supply and we saw successes, but it’s not 100 percent. The bandits fear the Yansakai vigilante group because they use a fabricated weapon. They put motorcycle plugs into it. Bandits fear that weapon; the weapon cuts the bandits into two.

On if the death penalty is working and why he asked residents of the state to arm themselves, he said;

“Death penalty will work. I have signed it. Anyone found guilty will face the law. The death penalty might not be popular, but those killing people, is it popular?

“Why I said everyone should get a weapon is because these bandits are like animals. How can you see someone farming, and then go and kill him?”

“If we say our people should not carry arms, who will go and confront the bandits if not the people? Those who are saying the directive is bad, why can’t they go and save our people?

“As a governor, I can’t fold my arms and see my people being killed every day. It’s not possible. It’s one of the primary responsibilities of the governor to protect the lives and property of his people.”