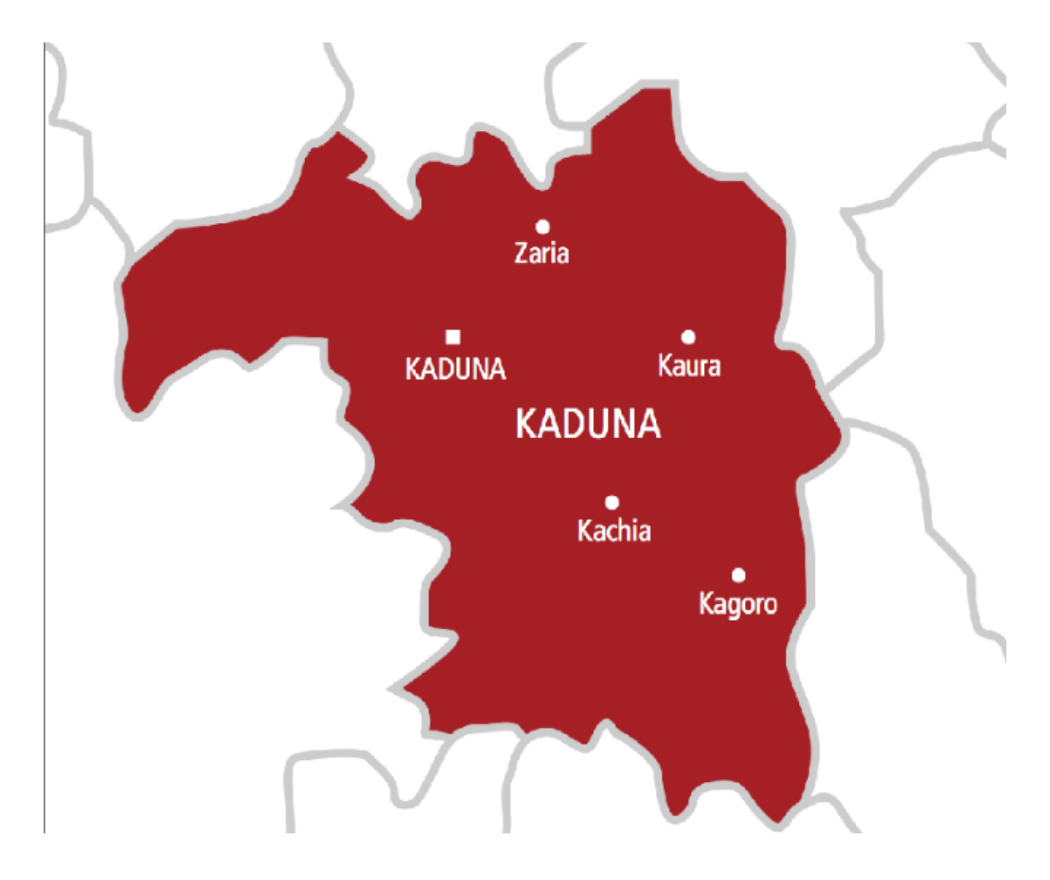 Six hostages have been released by bandits in Birnin-Gwari area of Kaduna State, after they collected 20 mudu (measures) of rice, 20 mudu of beans, 25 litres of red oil, 25 litres of groundnut oil and recharge card of N10,000 as ransom.

The bandits had killed a farmer and abducted 20 persons from their farms in Jangali and Kwaga communities of Birnin-Gwari.

Confirming the release of the hostages yesterday September 29, Birnin-Gwari Emirate Progressive Union (BEPU) chairman Ishaq Usman Kasai, said the bandits have equally told some farming communities to pay 12 million in levies before they would harvest their crops.

“The four people of Unguwan Liman who were kidnapped on Saturday and one at Unguwan Shekarau were released yesterday Wednesday after payment of 2 million and N500,000, respectively.

“Five farmers kidnapped on Thursday 15/9/2022 at Kurgin Gabas and Sabon-Layi areas have luckily escaped from the kidnappers’ den after spending a week in captivity.

“The bandits informed some farming communities including Kwaga, Kwanan-Shehu, Unguwan Liman and Unguwan Shekarau to pay levies of N12 million to be allowed to continue harvesting their crops. These communities were given until Friday (today) to meet the conditions, failing which they would kidnap any person found at a farm. The Union found that these helpless communities have started making contribution based on farm size to meet the condition and the dateline.”