Bandits have abducted about 36 residents including children and nursing mothers in Keke B Community in Millennium City, Chikun Local Government Area of Kaduna State.

The bandits stormed the community at about 9pm on Monday night, July 25, when residents were indoors as a result of the torrential rain.

An eyewitness, Muhammad Salihu, told Daily Trust that the bandits, who operated unchallenged, moved from house to house.

“Many of us were still outside when the bandits attacked because it was quite early, around 8.30pm. They came in a large number, shooting sporadically and brandishing weapons,” he narrated.

“The broke into people’s houses one after the other and kidnapped the occupants. One person, a motorcycle mechanic, was able to escape from the kidnappers, but they went away with 36 residents.”

An eyewitness told Tribune that residents of the area were all indoors as a result of the rain which started as early as 7 pm.

“Nobody expected anything only to hear the sound of gunshots. It was then we discovered that something was amiss.” he said.

According to Yakubu Isa, a resident of the area, “we now discovered that many of the residents including nursing mothers, two-year-old baby were missing at home.”

”residents of the area are now taking stock of the casualties as you can see we are just compiling names. Many of the residents have been abducted.

It was further gathered that jhe Divisional Police Officer and his team with other security agencies had visited the area to assess the situation while normalcy had been restored in the area as well as other surrounding areas.

Meanwhile, one Safiyanu Abdullahi said four of his relatives, including a mother and her three children were among victims kidnapped by the bandits. 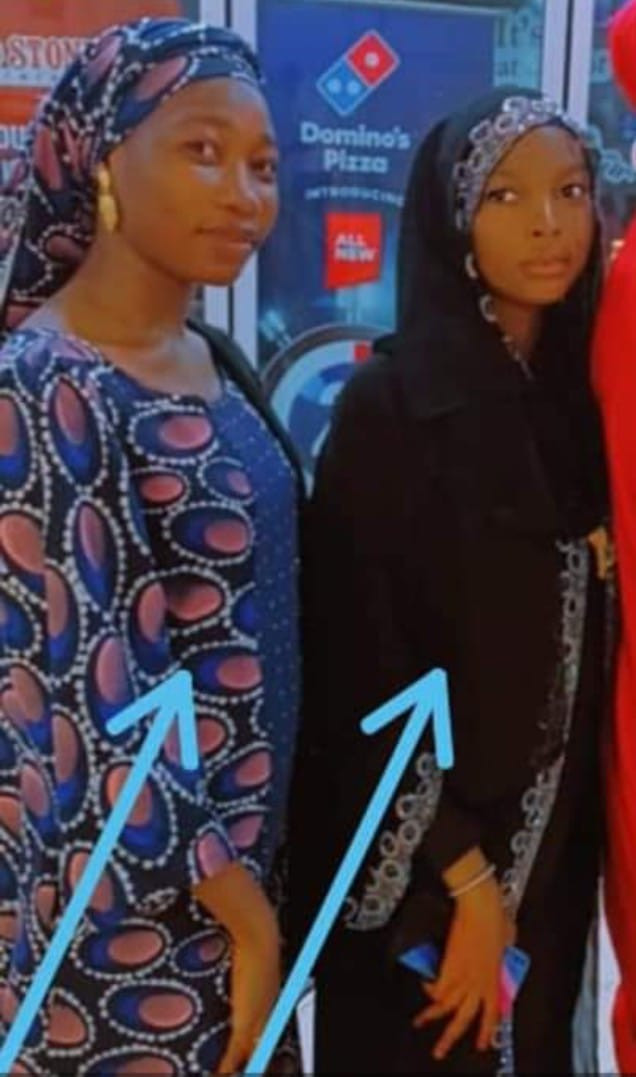 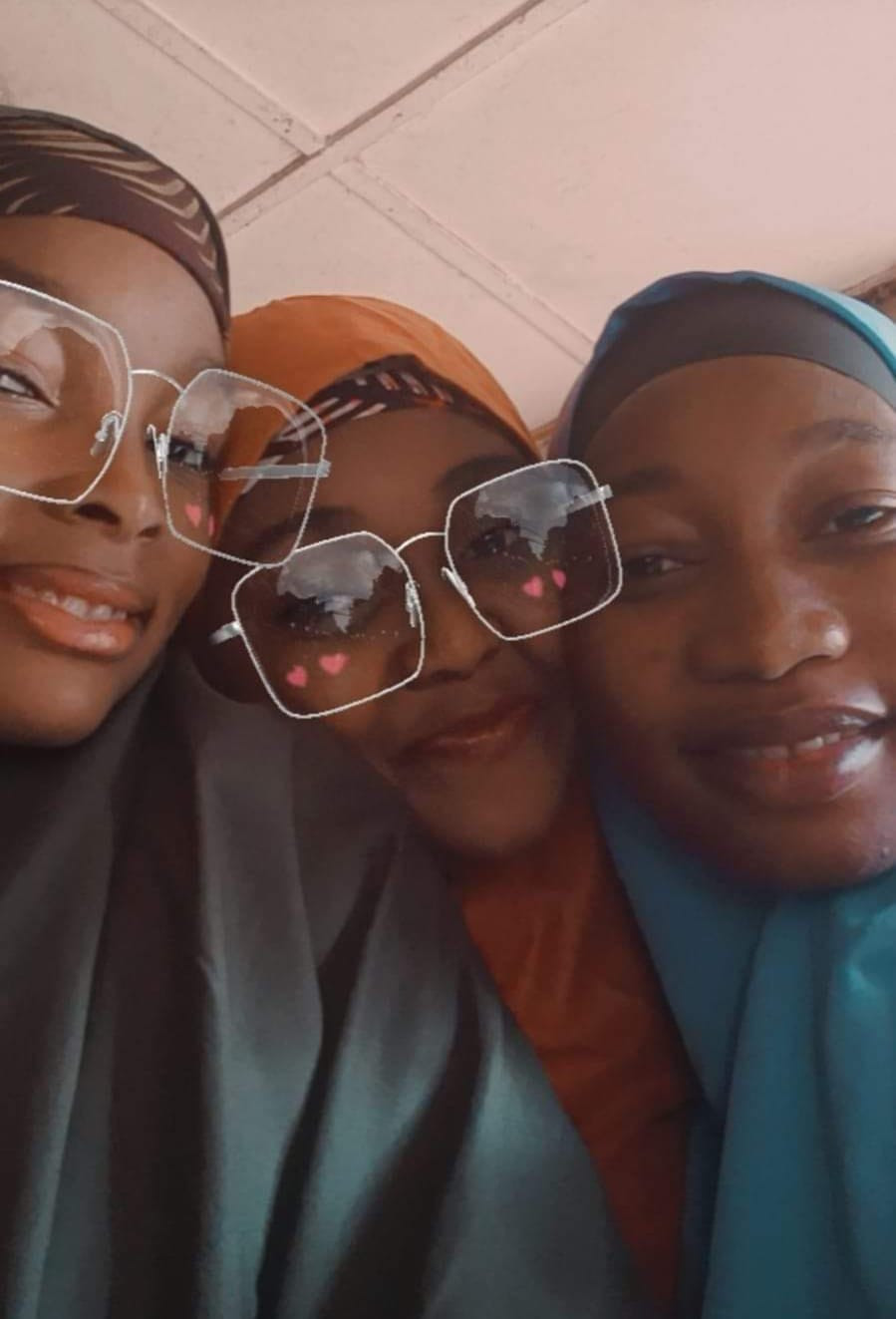 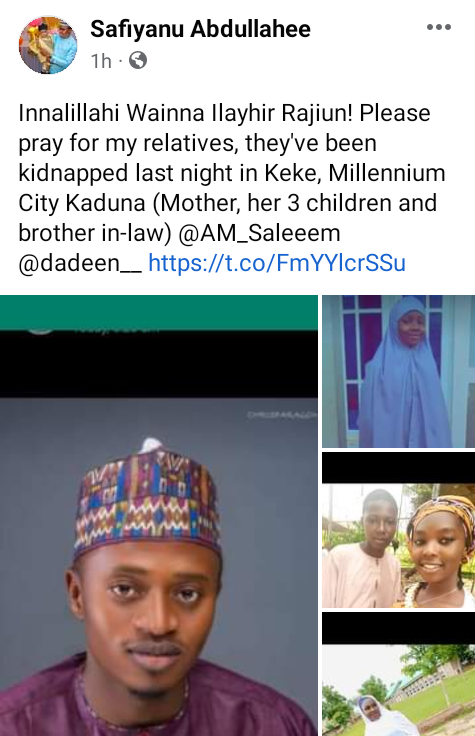