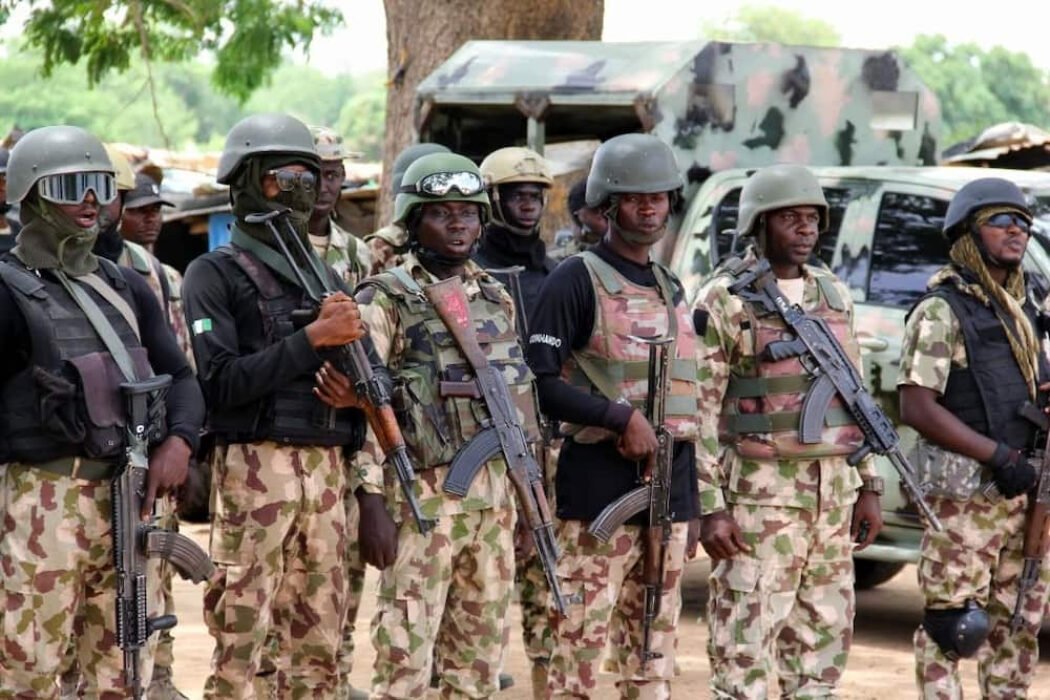 The Nigerian army has threatened to deal heavily with officers involved in illegal arms trade.

Ibrahim Ali, the general officer commanding 3 Division in Rukuba, Jos North LGA, Plateau, made the announcement during the inauguration of participants in the arms and ammunition storeman refresher course at the Base Ordinance Depot, Maxwell Khobe Cantonment in Jos on Wednesday September 28.

“Let me warn that the Nigerian Army will deal heavily with any personnel that is involved in any illegal arms and ammunition deal.”

Ali said the refresher course was organised in line with the chief of army staff’s vision of having “a professional Nigerian army ready to accomplish assigned duties within a joint environment in the defence of Nigeria”.