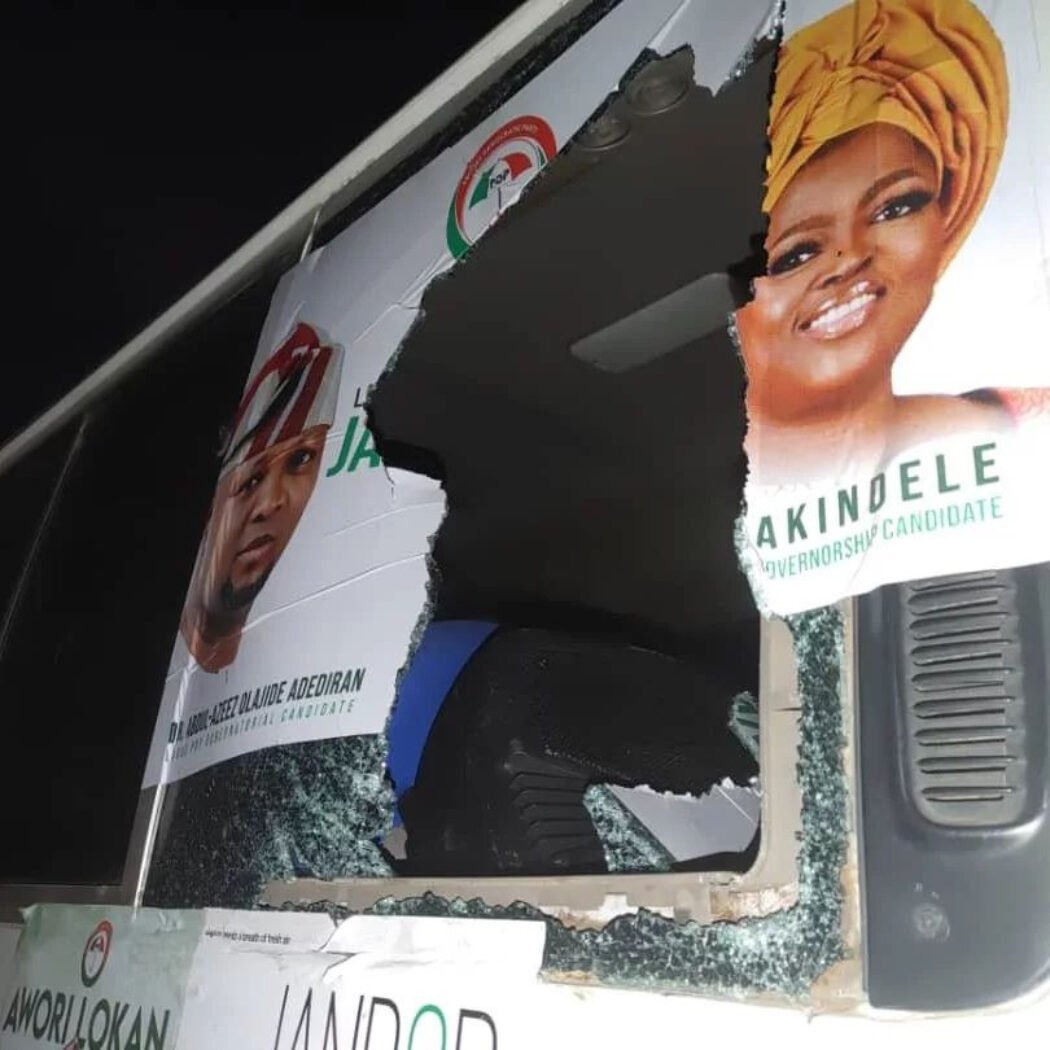 Armed men suspected to be thugs and armed with guns and other dangerous weapons on Sunday, October 23, attacked the campaign train of the governorship candidate of the Peoples Democratic Party in Lagos State, Olajide Adediran, popularly known as Jandor, leaving a journalist and others injured in the attack. 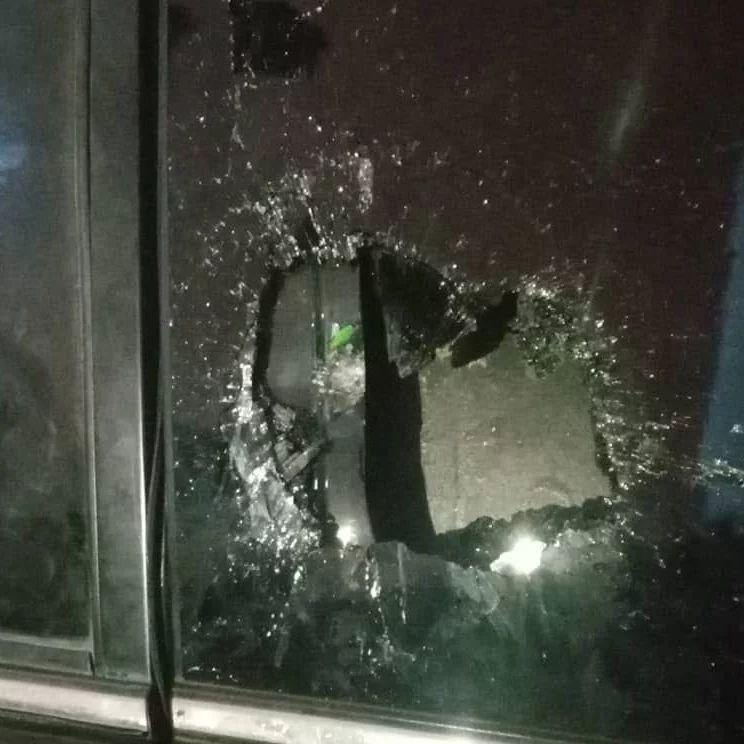 A statement released by the state party publicity secretary, Hakeem Amode, says Jandor and his political train were in Badagry for campaigns when the hoodlums attacked them at Ikoga Junction area.

“The campaign train of the candidates of the Peoples Democratic Party was attacked today while returning from visitation to members of the party at the Ikoga Junction area of Badagry Local Government by All Progressives Congress sponsored thugs this evening.

The attack led to injuries of several members of Jandor’s entourage and pressmen. As of the time of this press statement, one of the news reporters is in critical condition in an undisclosed hospital while those injured are been treated.

The thugs that attack the campaign train were shouting APC while shooting guns and using dangerous weapons.

We would like to call on the Commissioner of Police of Lagos state and the Area Commander of Police in the Badagry division to do everything possible to fish out those behind the attack and necessary disciplinary actions taken against them to forestall such occurrences in the future and to instill confidence in our members that they will be protected during this campaign period.

We would like to also strongly warn those that are hell-bent on causing trouble or planning to disrupt the campaign and elections that we would not fold our arms and watch as we will resist all forms of intimidation.” 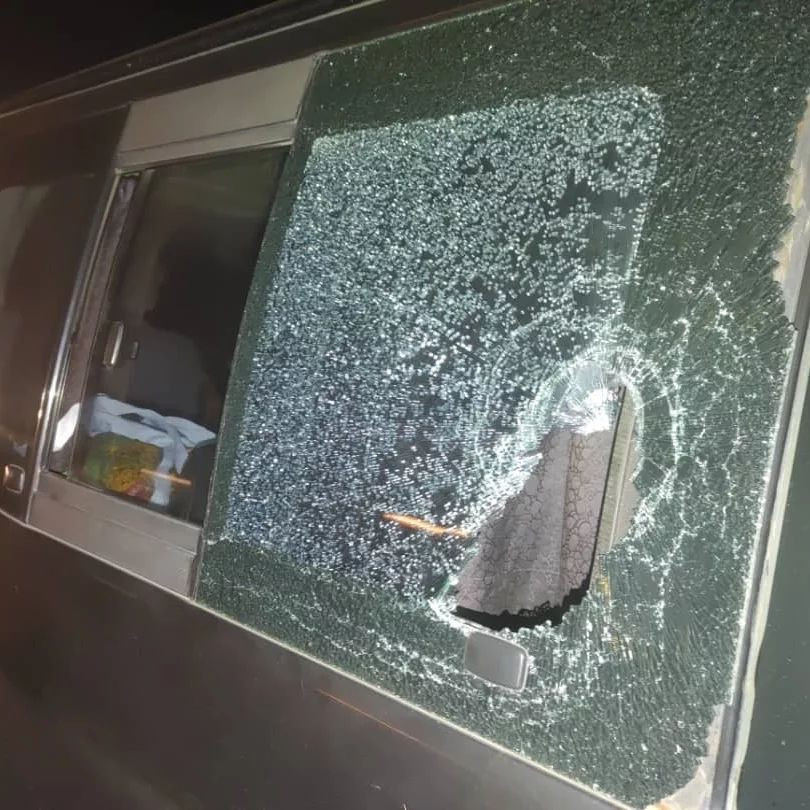 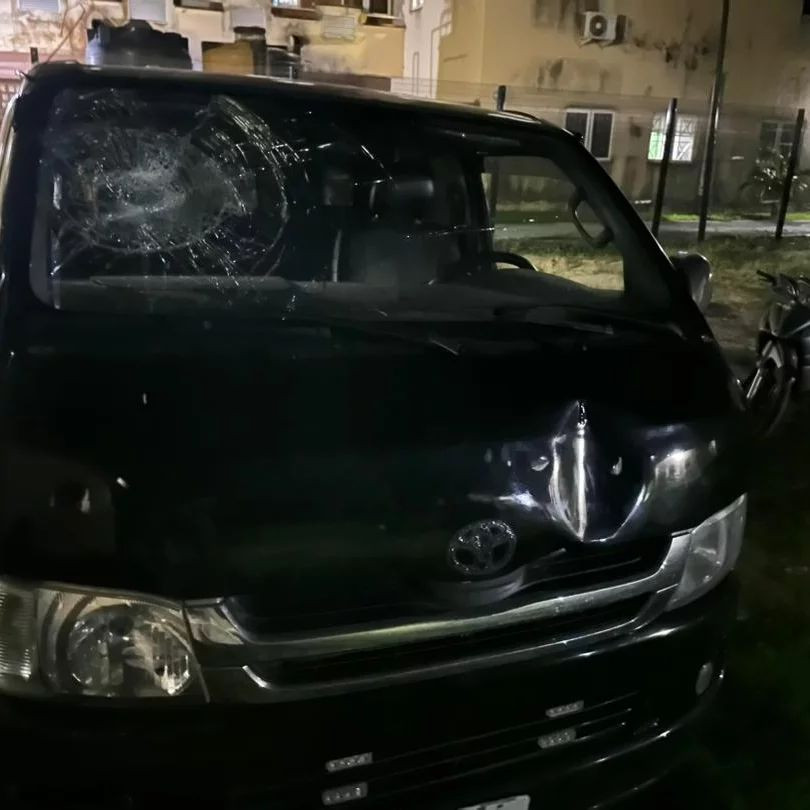