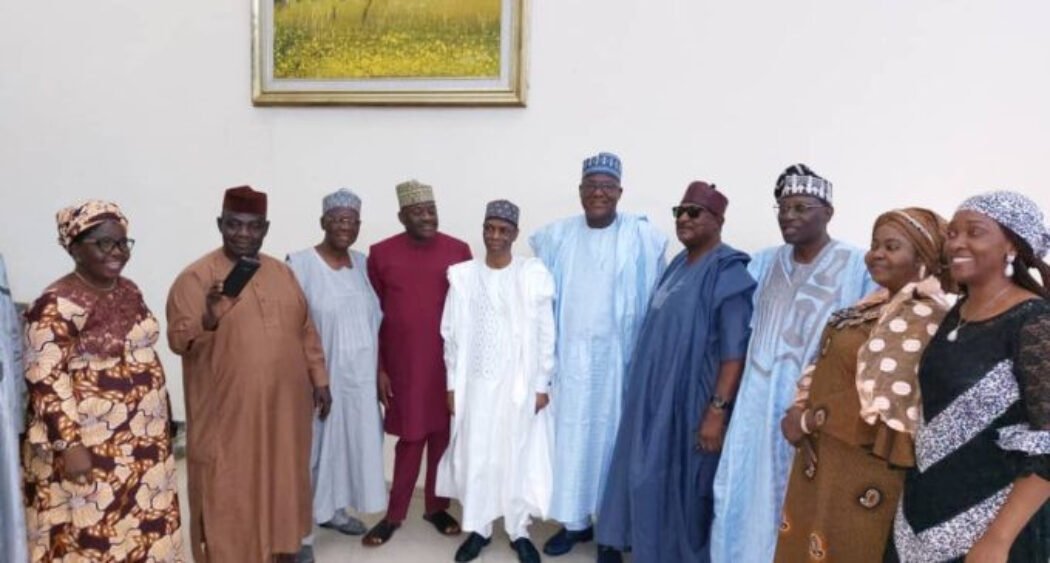 The group led by Yakubu Dogara, a former speaker of the house of representatives, and Babachir Lawal, a former secretary to the government of the federation (SGF), had earlier expressed their disappointment over the decision of the APC to field a same-faith ticket.

A communique issued after their meeting this past weekend read;

“That we have agreed to work together with a view to fostering unity, peace and national cohesion.

“To work together and jointly adopt a pan-Nigerian political platform that will engender unity, inclusiveness and a sense of belonging among the Nigerian citizenry.

“Conscious of multi-ethnic, multi-religious and multi-cultural configuration of Nigeria we believe that a same faith ticket and voting along religious lines may trigger dangerous dimensions of negative consequences among our disparate peoples in ways that will hamper nation building.

“Consequently, we have agreed to channel our energies on matters that unite us more as a people instead of encouraging attacks on sensitive issues bothering on religion in the name of politics.

“In view of the above, we have agreed to set up a committee with the mandate to fashion out strategies for advancing the objectives set forth in this resolution.”