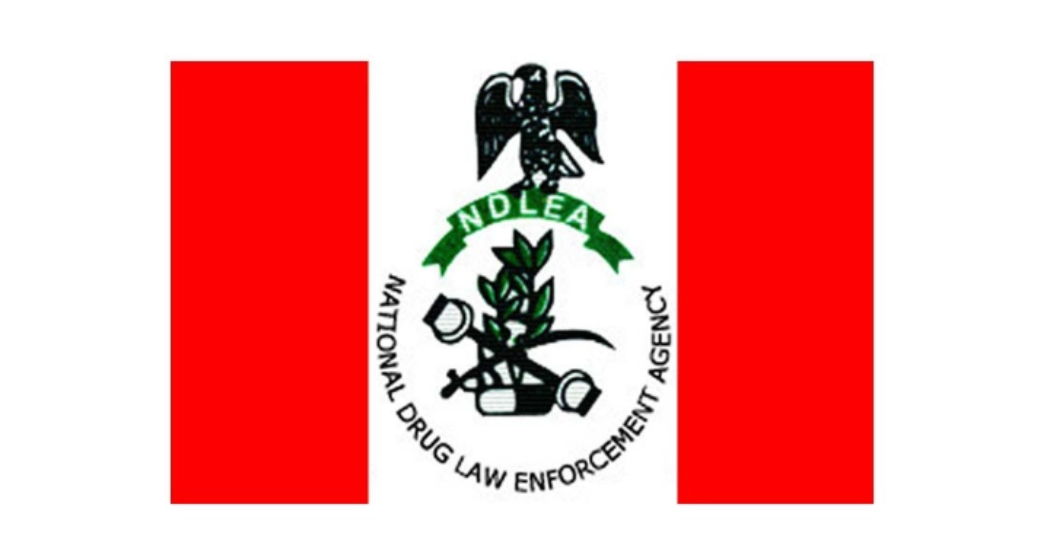 National Drug Law Enforcement Agency, NDLEA, have said only one candidate across all political parties contesting for various positions presented himself for integrity test in Katsina State.

NDLEA boss in the state, Muhammed Bashir, made this disclosure during an interview with the News Agency of Nigeria on Tuesday, October 25, 2022, in Katsina.

According to him, only the People’s Redemption Party, PRP, governorship candidate, Imran Jino, visited the agency for the test, adding that he tested free.

He urged politicians contesting for various political positions in the state to come for the test, saying that this would, in turn, be a message to their supporters.

The NDLEA commander added that doing such would encourage their supporters to shun drug abuse.

“Politicians should not encourage those using drugs within their campaign environment, and we are still advising them to come up for integrity tests.

“I’m happy that one of the governorship candidates has done that; others should take a cue from that. If your supporter sees that you’ve come for a test and you are free, he/she will know that you are not going to encourage use of substance during your campaign,” he said.

Bashir said the ongoing electioneering ahead of the 2023 general elections can only be free, fair and peaceful if politicians caution their supporters against drug abuse.

“We usually say that drug abuse is the mother of all crimes. If you’re giving them drugs, you are encouraging them to go into other crimes.

“It then means that campaign will not be free and the election is not likely going to be free and fair too,” he said.

While urging politicians to engage in issue-based campaign, Mr Bashir said that they should desist from giving their supporters drugs and caution them against selling drugs at campaign grounds.