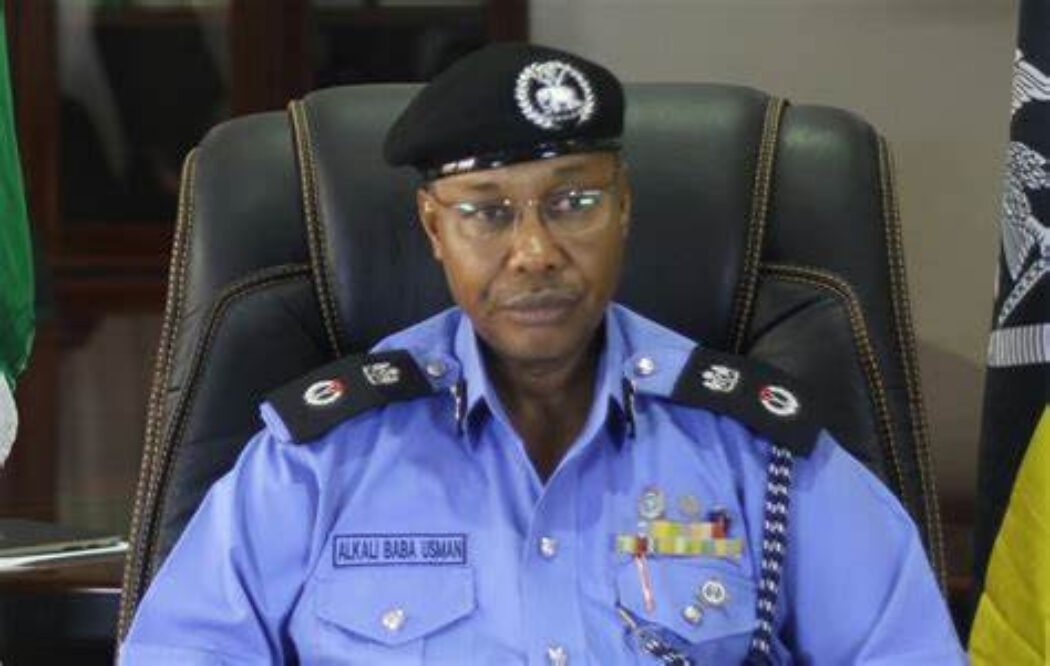 Usman Baba-Alkali, the Inspector-General of Police (IGP) has appealed to political parties and politicians to allow the police to regulate their campaigns for the 2023 general elections.

Speaking in Maiduguri on Sunday October 9, Alkali said this would contain any possible breakdown of law and order.

“I want to beg the politicians and political parties to give us the opportunity to regulate their processions, rallies and campaigns so that they do not have a clash.

“The Commissioner of Police is not saying you must apply for a permit before you campaign or rally but for him to know so that he can provide security for the venue of the campaign or to tell you if another party is also campaigning, for you to adjust to another date.

“It’s a matter of regulating for the benefit of all, to avoid things getting out of control.”

Reiterating the force’s commitment to ensuring security for the election, the IGP said the use of pseudo-security agents by any politician or party would not be tolerated.

“Right now, we have another 10,000 recruits undergoing training that we hope to graduate before the election.

“The successes we achieved in fighting Boko-Haram could not have been possible without injecting the Civilian Joint Task Force. The CJTF assisted greatly as they know who is who in the area and led security to flush them out. That is what we want to copy.

“Security is all about everybody playing his quota; what your next neighbour is doing must interest you.”