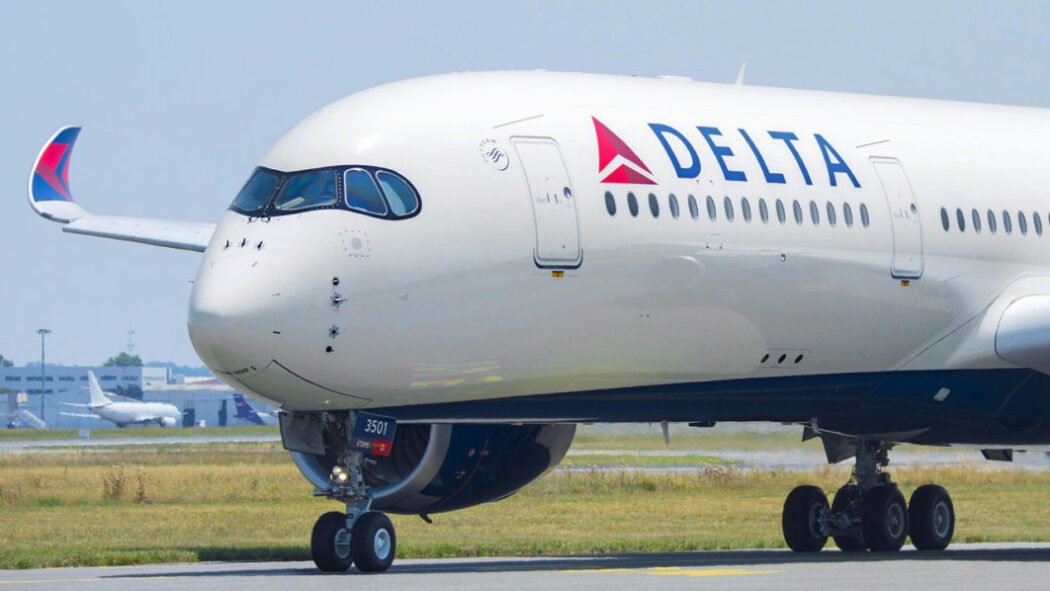 Barely two days after its embassy in Nigeria issued a security warning of a possible terrorist attack in Nigeria, especially Abuja, the United States government has sanctioned the evacuation of “non-emergency” employees and their family members in Nigeria.

The US state department made the approval announcement in an update on its Nigeria travel advisory on Tuesday evening, October 25.

The update noted that the US embassy in Abuja will have “limited ability” to provide emergency assistance to US citizens while the consulate in Lagos is still providing routine and emergency services.

“On October 25, 2022, the Department authorized the departure of non-emergency U.S. government employees and family members due to the heightened risk of terrorist attacks.

The advisory also indicated that Nigeria is rated Level 3 which means citizens should reconsider traveling to the country. It advised Americans to shelve travel plans “due to crime, terrorism, civil unrest, kidnapping, and maritime crime”.

Although Nigeria is a Level 3 country, some states are said to have a higher risk of attacks, and as such, are Level 4 — which means Americans should not travel to such places.

The US state department warned that terrorists may attack with little or no warning, and will target public places like shopping centers, malls, markets, hotels, places of worship, restaurants, bars, schools, government installations, and transportation hubs.