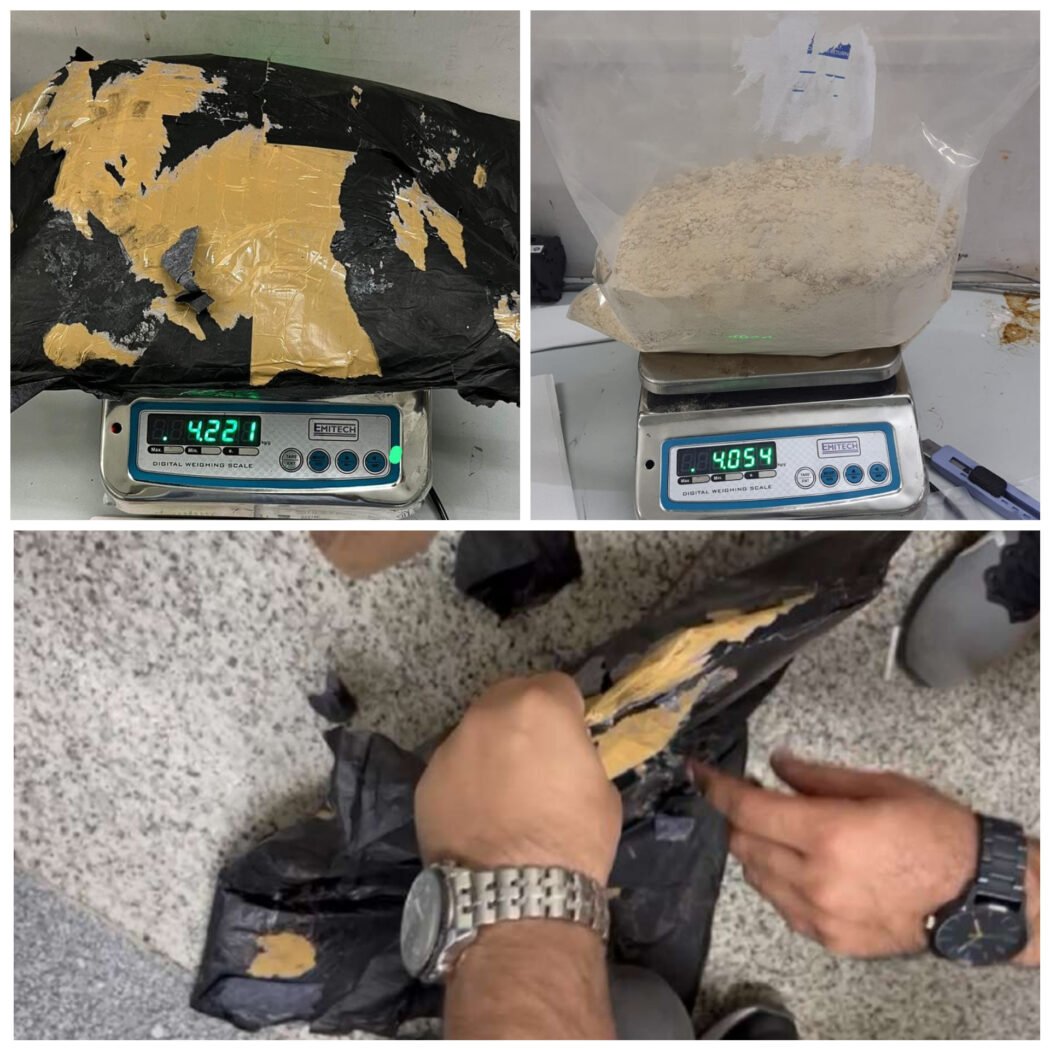 Custom officials in India have arrested a Nigerian woman for smuggling into the country heroin worth Rs 30 crore at Indira Gandhi International (IGI) airport in Delhi on Wednesday, November 2.

The accused is reported to have been intercepted after she arrived from Lagos via Doha on Monday, October 31, 2022.

Around four kg of heroin, valued at Rs 30 crore, which was concealed inside cavities of a bag was recovered from her possession, the official said.

The passenger has been arrested and the narcotic was seized, he added. 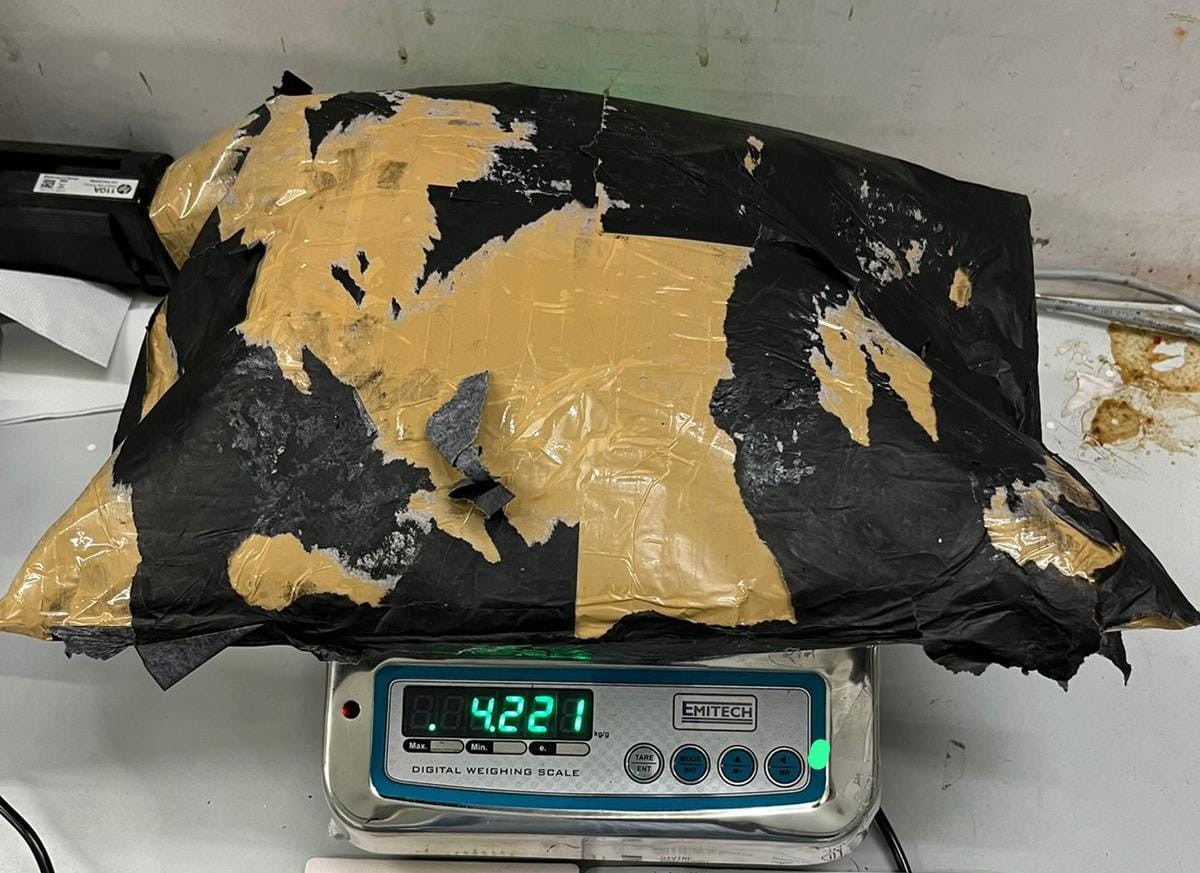 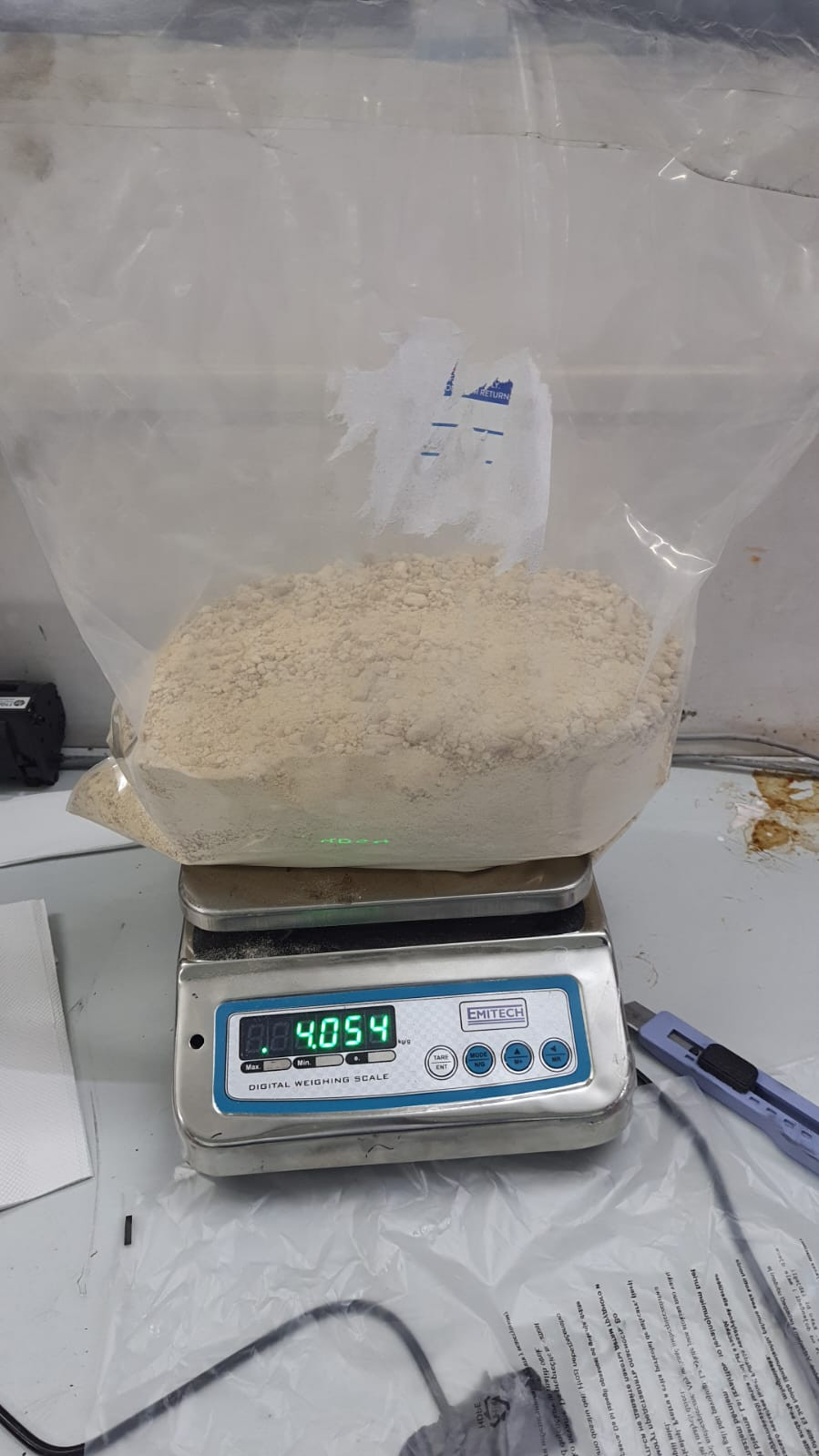 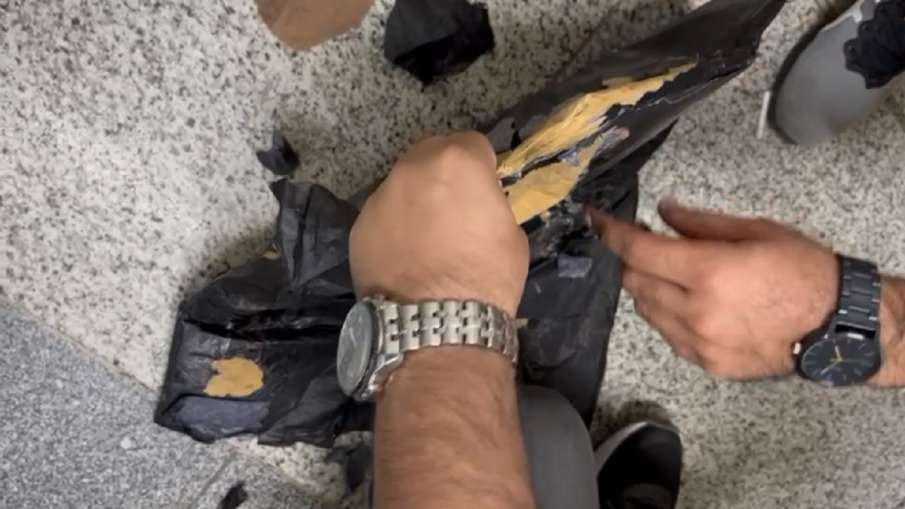 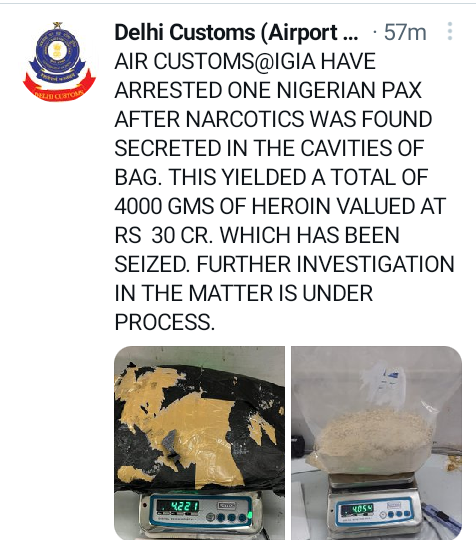