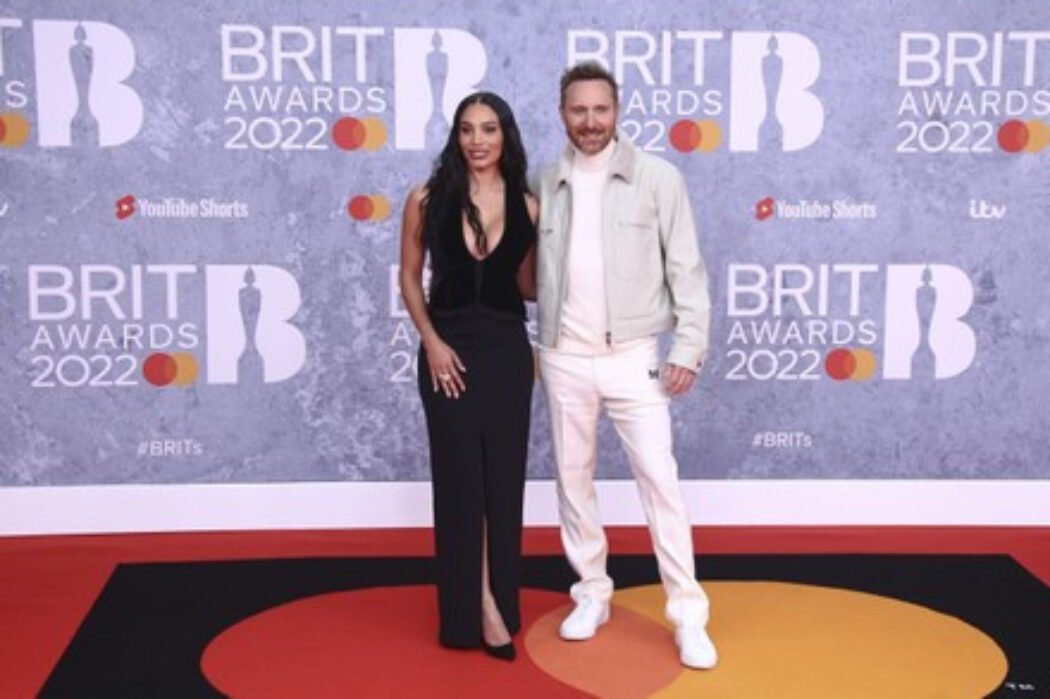 Singer David Guetta has reportedly ended his relationship with his girlfriend, actress Jessica Ledon after seven years together.

A source close to the DJ told The Sun newspaper’s Bizarre column reports that the 54-year-old DJ and the 30-year-old actress splitted as their busy schedules and travel commitments meant their lifestyles were no longer ‘compatible.’

The source said that David residing in Ibiza for the summer for his residency while Jess lived in the States, put pressure on their relationship.

They explained: ‘David had grown apart from Jess and their lifestyles just weren’t compatible anymore.

‘They have so much history together that all of us around them thought they were made for each other but it hasn’t worked out that way.’

However, there is hope that David and Jessica could rekindle their romance one day.

The insider explained: ‘They haven’t completely cut contact so some of us are hoping they will patch things up’, adding, ”but he isn’t letting himself get hung up about things.’

The couple have not been pictured together since they attended the Grammy Awards in April.

Jessica hinted at their split in a social media post in August that saw her enjoy a cocktail on a night out with friends.

The actress wrote on Instagram: ‘Entering a new era and it’s unapologetic and full of conviction.’ 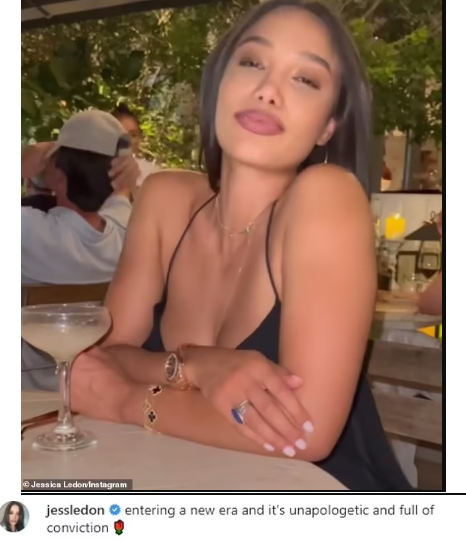 Say My Name hitmaker David, who split from his wife Cathy in 2014 after 22 years of marriage, presented a promise ring to Jessica in 2017 to signify his ‘love and commitment’ after they began their relationship in 2015.