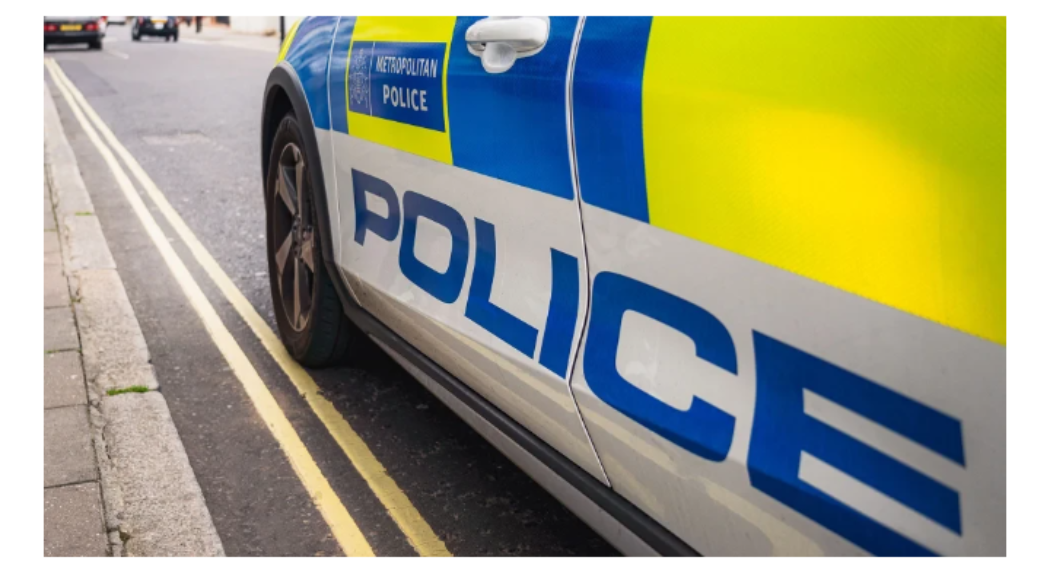 A teenager has been apprehended on suspicion of terror offences after cops swooped on a home in Walsall, UK.

The 18-year-old suspect was arrested by Met Police officers following an investigation into Islamist terrorism.

He was questioned on suspicion of dissemination of terrorist publications (contrary to Section 2 of the Terrorism Act 2006).

The suspect whose home in the West Midlands was searched following his arrest on November 22, has since been bailed to a date in mid-February 2023.

The police said in a statement;

“A teenager has been arrested on suspicion of terrorism offences, during a proactive operation by the Met’s Counter Terrorism Command.

“The investigation relates to Islamist terrorism.