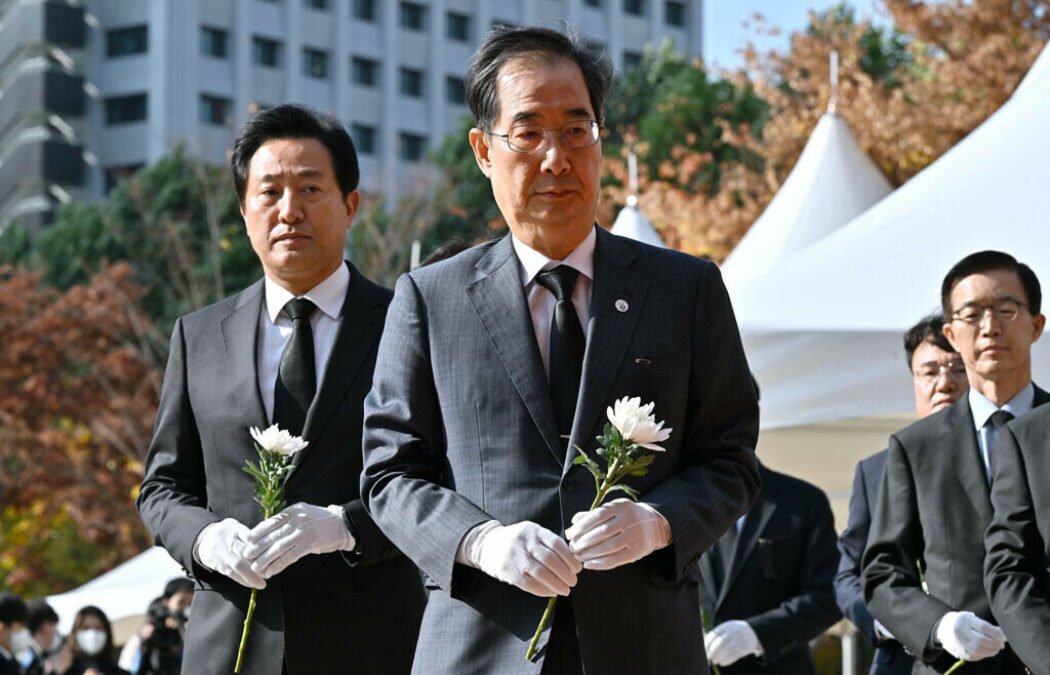 Prime Minister of South Korea, Han Duck-soo has announced a thorough investigation into the tragic occurrence that claimed the lives of more than 150 people during Halloween celebrations in the South Korean capital of Seoul over the weekend.

About 132 others are believed to be injured, with 37 in critical condition

Two American college students were among the 154 people killed in a crowd disaster. Officials fear the death toll could rise further.

Emergency workers and pedestrians desperately performed CPR on people lying on the streets overnight after the crush in the capital’s nightlife Itaewon district.

Those killed or hurt were mostly teenagers and people in their twenties, according to Choi Seong-beom, chief of Seoul‘s Yongsan fire department.

The dead included 26 foreign nationals from 15 different countries, South Korea’s foreign ministry has said. K-pop singer and actor, Lee Jihan was among those killed in the horrific stampede.

South Korean president Yoon Suk-Yeol has declared a national mourning period today as reactions of shock and condolences pour in from the rest of the world. 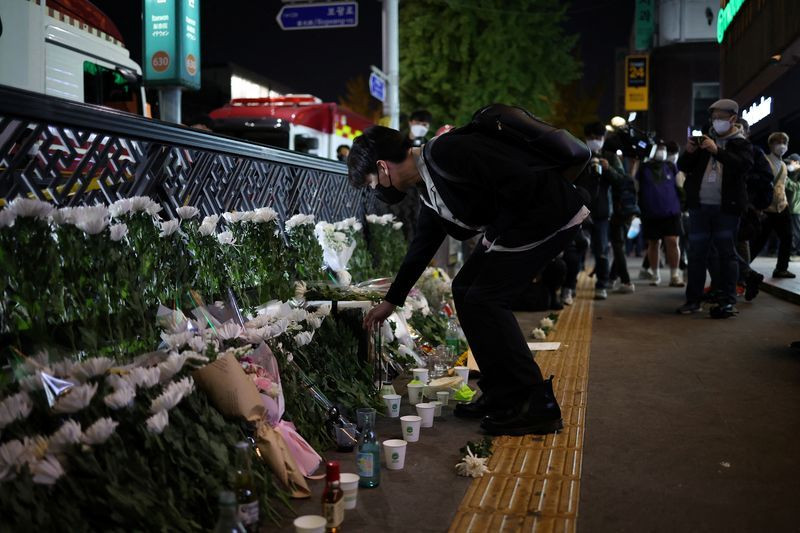 An estimated 100,000 people had gathered in Itaewon for the country’s biggest Halloween festivities since the pandemic began and strict rules on gatherings were enforced.

The identification of the victims is nearly complete and funeral preparations can move ahead, the South Korean prime minister has said.

“We will do our best to provide necessary support by reflecting the opinions of the bereaved families as much as possible,” he added.

South Korean investigators have gathered footage from more than 50 state and private closed-circuit TV cameras as well as from social media to unravel how a surge in Halloween party-goers trapped in narrow alleys killed so many.