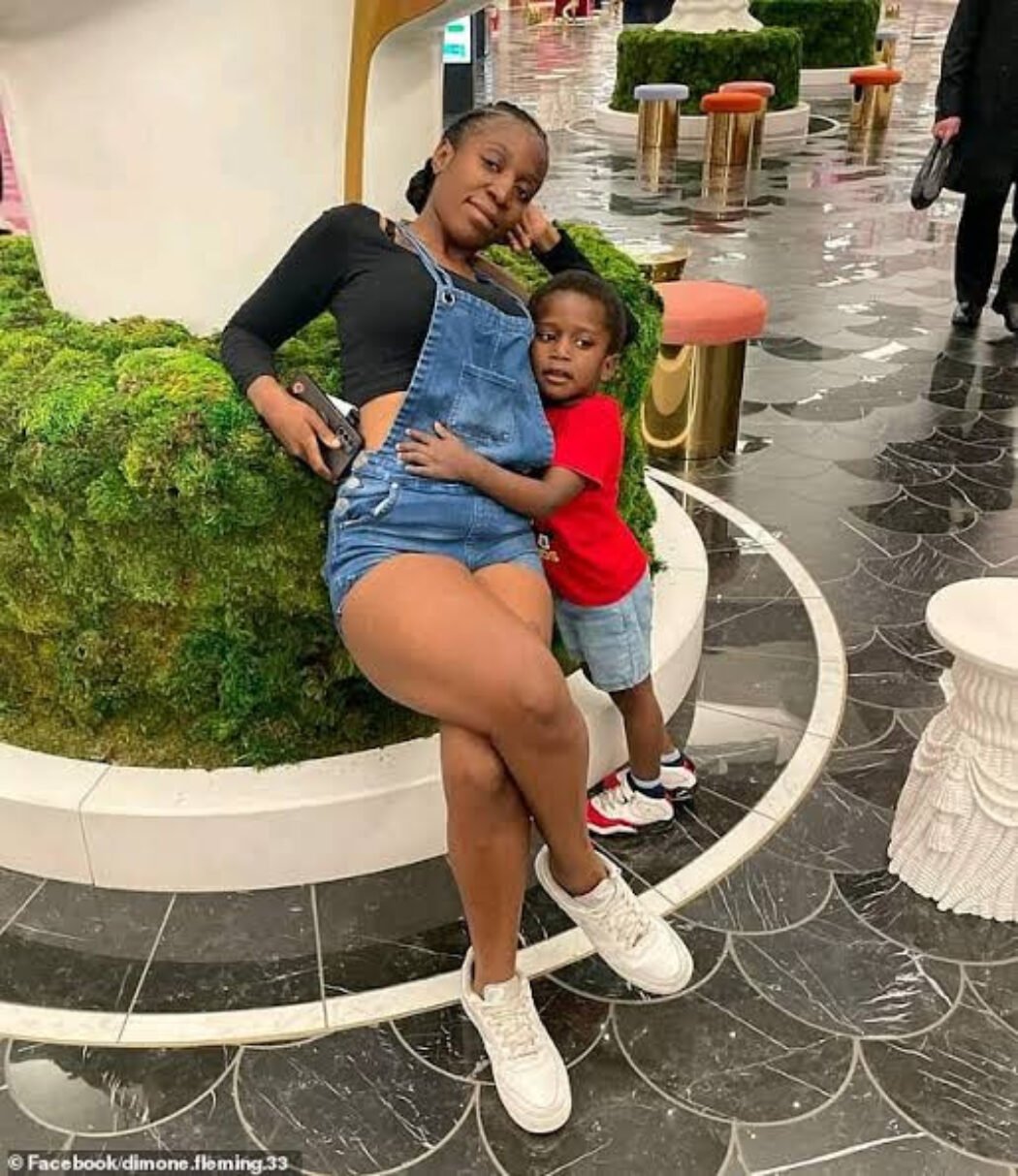 Deeply hurt relatives of the 11-month and 3-year-old boys found fatally stabbed in an overflowing bathtub have said their mom, suspected of killing them, is obsessed with ‘demons’.

Octavius alongside his 3-year-old sibling, Daishawn Fleming, were discovered repeatedly stabbed in the neck and torso Saturday night, November 26 in a family shelter on Echo Place near the Grand Concourse in Mount Hope, Brooklyn, New York, police sources said.

Police believe the boys’ mother, Dimone “Brenda” Fleming, stabbed them to death, though an autopsy will determine if the children died of their wounds or from drowning. Fleming, 22, is undergoing psychiatric care and has not yet been charged. 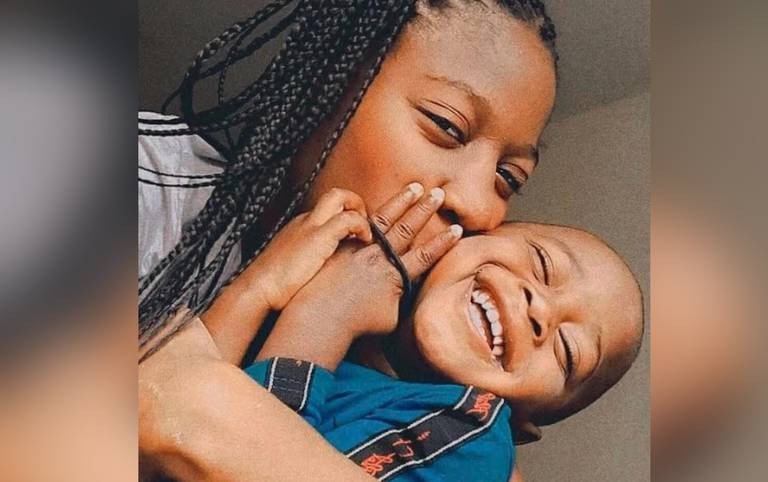 “They were beautiful children, and they did not deserve to die. It’s simple as that,” Beverly Hill, the paternal grandmother of 11-month-old victim Octavius Canada told the Daily News.

“They were beautiful, and they had no reason to die.”

Octavius’ father, Columbus Canada, 31, told police he had been staying in his car after getting into a fight with Fleming the night before. He returned home Saturday night to find the lifeless bodies of the boys.

“She thought the kids were devils. She said she was afraid of them,” said Casey Canada, who looked after both boys and raised their father, Columbus Canada, like a second mother.

But Casey Canada was baffled as to why Fleming would allegedly take her children’s lives.

“She definitely loved them, for sure,” Casey Canada said. “That wasn’t fake.”

Fleming clashed with both her own relatives and Canada’s family, Casey Canada said.

“There wasn’t a moment I was around her she wasn’t loving with the children — but with adults, she could change in a moment,” the great-aunt said. “She just snapped.”

Fleming’s father, Dwane “Dee” Fleming, said he was skeptical about whether his daughter could have killed her children.. He also said he believes his daughter has postpartum depression, a condition the young mother had been hoping to treat.

“Dimone was going through some stuff,” said Dwane Fleming. “And my sister said she will take the kids and that Dimone is going to the hospital and we’ll get some help for that. Dimone wanted to get treatment for herself.”

Dimone Fleming was raised by a family friend while her father Dwane Fleming was incarcerated and her mother was out of the picture, according to the father. She later spent time in a group home after repeatedly running away from her father as a teenager, he said.

A close friend said that Fleming had been acting erratically and cutting off people she considered “blockages.”

“Brenda has been deep inside the Bible talking about Lucifer and s—,” said the woman, who asked not to be named. “She has been trying to find the people who are ‘blocking’ her or stopping her from succeeding.”

The friend when she asked Fleming if she would be coming to celebrate the friend’s birthday the following day, to which the woman responded, “if there is a tomorrow.”

“We would talk about her being depressed, feeling she wasn’t a good enough mother, and she was sad and overwhelmed,” she said. “She would talk about [bringing] the kids to her mother’s or leaving them with their fathers, but she never said anything about harming those children.”

Police were initially called to the scene because Fleming was acting erratically, but they didn’t find the young children — who were submerged in a bathtub covered with clothes and a bedsheet, sources said.

“She was incoherent and mumbling, naked on the bed. The bathtub water was on. The tub was filled with clothes,” said a source.

The oven was also on and someone inside the home said, “she’s trying to burn the house down.”