Popular South Korean singer and actor Lee Ji Han is confirmed to have lost his life at the age of 24 following the stampede that happened at a Halloween party.

Not fewer than 151 people were reported to have been killed in the incident on Saturday night, October 29, as they gathered to celebrate the festivities.

It was rumoured that the stampede began when a huge crowd of young people – mostly aged in their teens and 20s – poured into a narrow Seoul street to “see a local celebrity”.

Lee Ji Han, who was best known as a contestant on Produce 101 Season 2, had got caught up in the stampede and died.

In a statement translated by Soompi, Lee Ji Han’s agency, 935 Entertainment, said: “It’s true that Lee Ji Han passed away due to the accident in Itaewon on October 29. 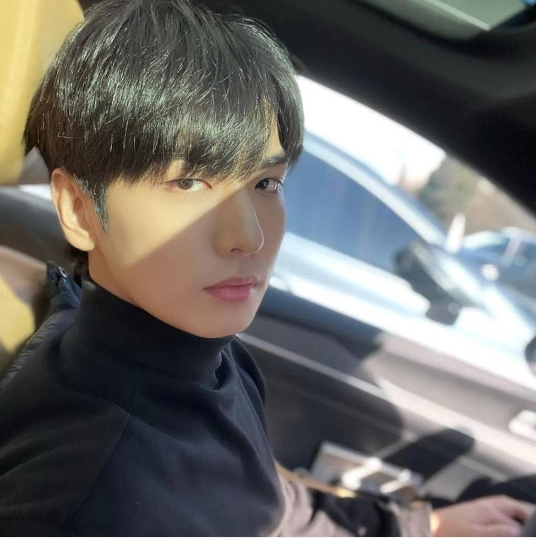 “We also hoped that it wasn’t true, and we were very shocked to hear the news. The family is suffering immense grief right now, so we are being very cautious. May he rest in peace.”

They later followed up with another statement which said: “Please send a warm farewell to [Lee], who left us too soon. We will also remember Lee, who shone beautifully with his passion for acting.”

They said according to SBS Star: “We are sad to deliver such news today, but Lee Jihan has passed away in the crush in Itaewon last night. We would like to express our deepest condolences to his family, who are saddened by the sudden tragic news, also to everyone who loved him.

“Lee Ji-han brightly smiled when greeting us all the time. He had pure and positive energy with great passion for acting. It is very hard to believe that we cannot see him anymore. Please send your warm goodbye to Lee Ji-han. He’ll always be remembered.”

Many have paid tribute to Ji Han with several of his castmates on Produce 101 mourning him on social media, including Park Hee Seok, Kim Do Hyun, and Cho Jin Hyung.