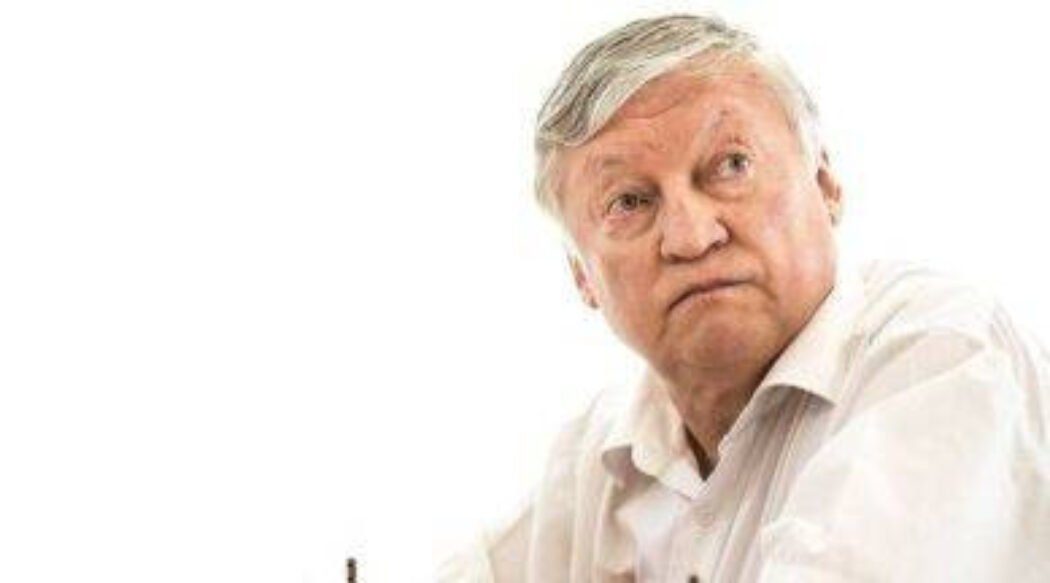 A Russian lawmaker who called for President Putin to put an end war in Ukraine is comatose in the hospital after he suffered serious head injuries.

The lawmaker, Anatoly Karpov, 71, an ex chess grandmaster in the 1970s before switching into politics, is thought to have been injured in Moscow sometime overnight on Saturday October 29, amid claims he ‘suffered a fall’.

He is now on a neurology ward at the renowned Sklifosovsky Institute and has been placed in a medically induced coma, with allies describing his condition as ‘serious’.

Karpov, who was a Putin ultra-loyalist, called for an end to the war in Ukraine ‘so that peaceful people will stop dying.’ He is just the latest member of Russia’s elite to end up dead or seriously hurt since the invasion began.

It’s unclear when and how Karpov was hurt.

Andrey Kovalev, head of the All-Russian Movement of Entrepreneurs, claimed he was attacked and hit over the head as he was leaving Moscow’s State Duma building.

Kovalev said the politician suffered a fractured neck and head injuries when he was battered over the head by unknown assailants and was found unconscious.

Other reports suggested he suffered a ‘domestic’ incident or had an ‘unfortunate fall’. One claimed he was drunk at the time.

It is thought the attack happened late on Saturday or early on Sunday, but the reports only began emerging yesterday.

Karpov publicly called for an end to the war.

He told a TV channel in Kazakhstan: ‘I wish [the war] would end sooner, so that peaceful people would stop dying.’

‘I am not even talking about soldiers and officers. No, I could not imagine at all that Russians and Ukrainians would go to war. I have many friends in Ukraine.’