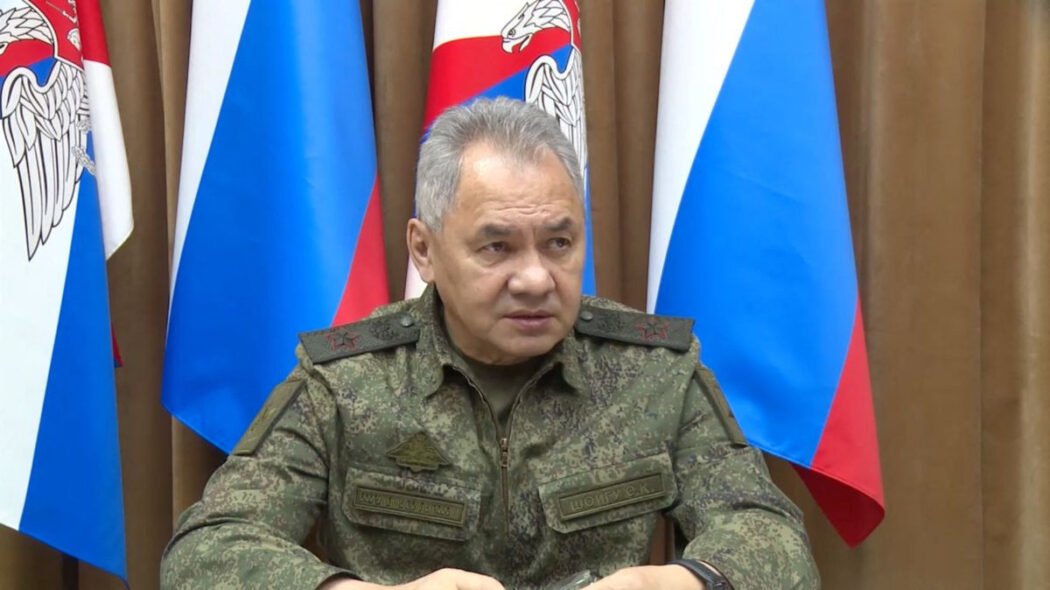 The Defence Minister of Russia, Sergei Shoigu has ordered his troops to withdraw from the west bank of the Dnipro River near the strategic southern Ukrainian city of Kherson, a major setback for Russia during its invasion of Ukraine.

In televised remarks made on Thursday, November 10, General Sergei Surovikin, the overall commander of the war, reported to Defense minister Shoigu that it was no longer possible to supply Kherson city. He said he proposed to take up defensive lines on the eastern bank of the Dnipro River. 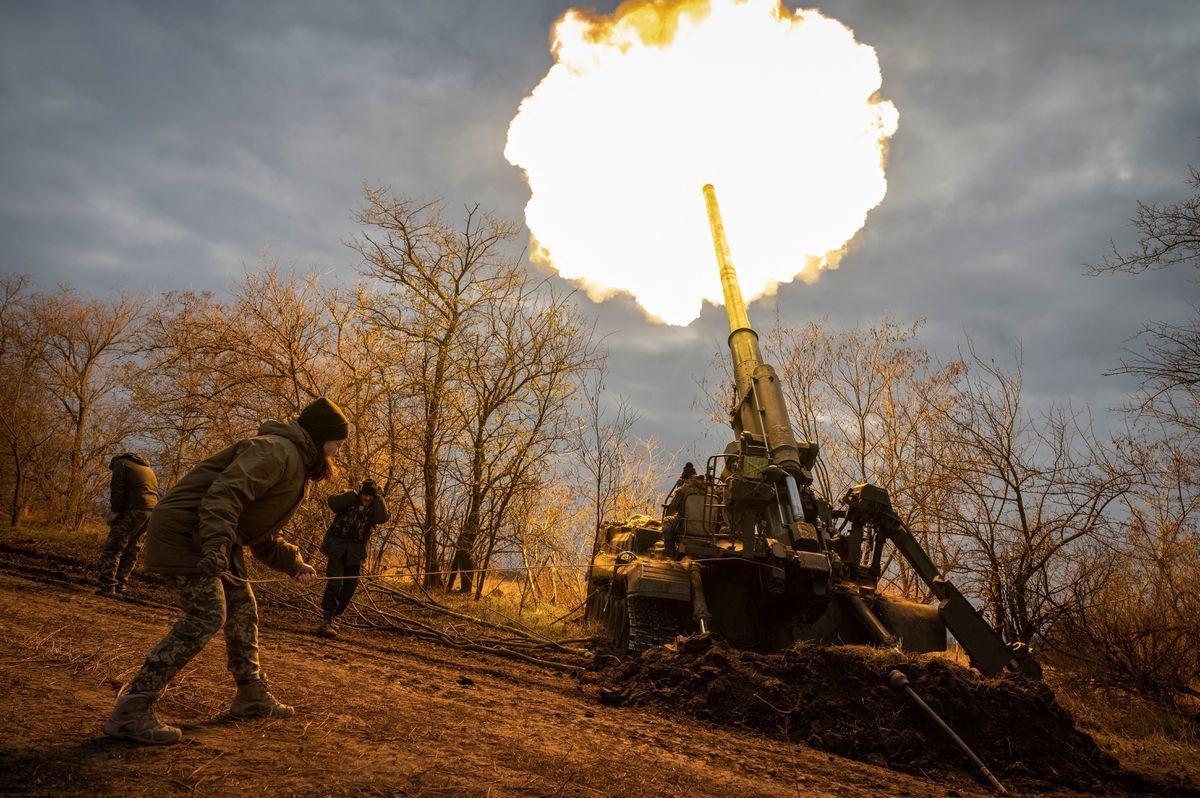 Shoigu told Surovikin: “I agree with your conclusions and proposals. For us, the life and health of Russian servicemen is always a priority. We must also take into account the threats to the civilian population.

“Proceed with the withdrawal of troops and take all measures to ensure the safe transfer of personnel, weapons and equipment across the Dnipro River.”

Kherson city was the only regional capital Russia had captured after its invasion in February, and it has been the focus of a Ukrainian counter-offensive because it controls both the only land route to the Crimea peninsula that Russia annexed in 2014, and the mouth of the Dnipro, the river that bisects Ukraine. Russian-installed officials have been evacuating tens of thousands of civilians in recent weeks. 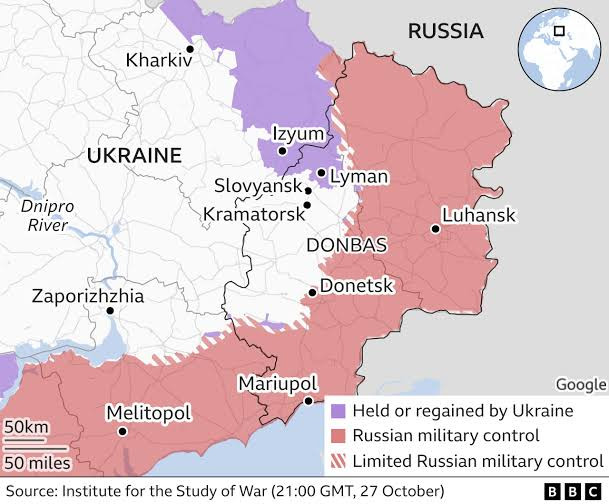 Kherson region is one of four regions -Zaporizhia, Kherson, Donetsk, Luhansk that President Vladimir Putin declared in September he was incorporating into Russia “forever”, and which Moscow said had been placed under its nuclear umbrella.

Ukraine reacted with caution to the announcement, saying some Russian forces were still in Kherson and additional Russian manpower was being sent to the region.

“Until the Ukrainian flag is flying over Kherson, it makes no sense to talk about a Russian withdrawal,” Mykhailo Podolyak, a senior adviser to Ukrainian President Volodymyr Zelenskiy, said in a statement.

Also on Wednesday, November 9 Russian forces shelled more than 25 towns and villages on the southern front along the line of contact, it said, and there were more than 50 drone reconnaissance missions.

Ukrainian forces take the entire west bank of the Dnipro, their long-range artillery and HIMARS multiple rocket launchers would be able to strike Russian logistics bases and positions on the east bank defending the approaches to the Crimea peninsula, according to military experts.

“… we should not underestimate Russia, they still have capabilities,” he told Sky News. “We have seen the drones, we have seen the missile attacks, it shows that Russia can still inflict a lot of damage.”