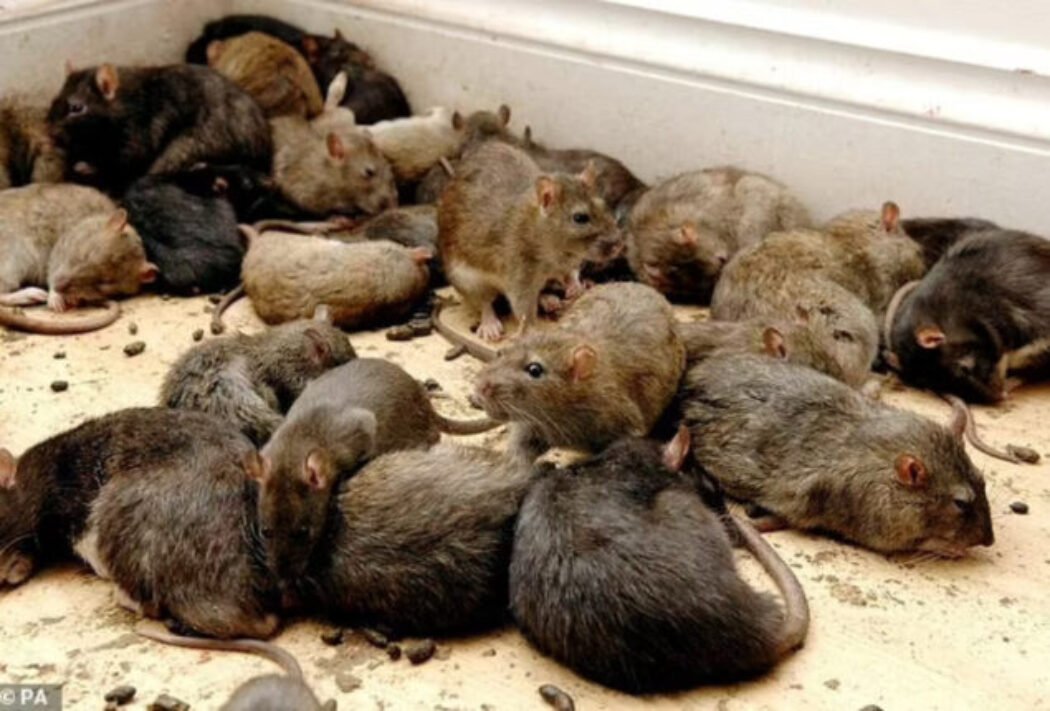 Police operatives in India have accused rats of destroying nearly 200kg of cannabis seized from criminals and kept in police stations.

It was heard in court how the rodents had in some cases eaten the marijuana being kept as evidence.

The judge cited three cases in which marijuana was destroyed by rodents.

A statement read to the court said: “Rats are tiny animals and they have no fear of the police. It’s difficult to protect the drug from them.”

Judge Sanjay Chaudhary said in an order that when the court asked the police to produce the seized drug as evidence, it was told that 195kg of cannabis had been “destroyed” by rats.

In another case involving 386kg of the drug, the police filed a report saying “some” of the cannabis was “eaten up by the rats”.

Judge Chaudhary told the court around 700kg of marijuana seized by the police was lying in police stations in Mathura district and that “all of it was under danger of infestation by rats”.

He said the police had no expertise in dealing with the matter as the rats were “too small”. The only way to protect the seized goods from “such fearless mice”, he added, was to auction the drugs to research labs and medicine firms, with the proceeds going to the government.

In 2018, eight Argentinian police officers were fired after they blamed mice for the disappearance of half a ton of cannabis from a police warehouse.

But experts disputed the claim, saying that the animals were unlikely to confuse the drug for food and “if a large group of mice had eaten it, a lot of corpses would have been found in the warehouse”.