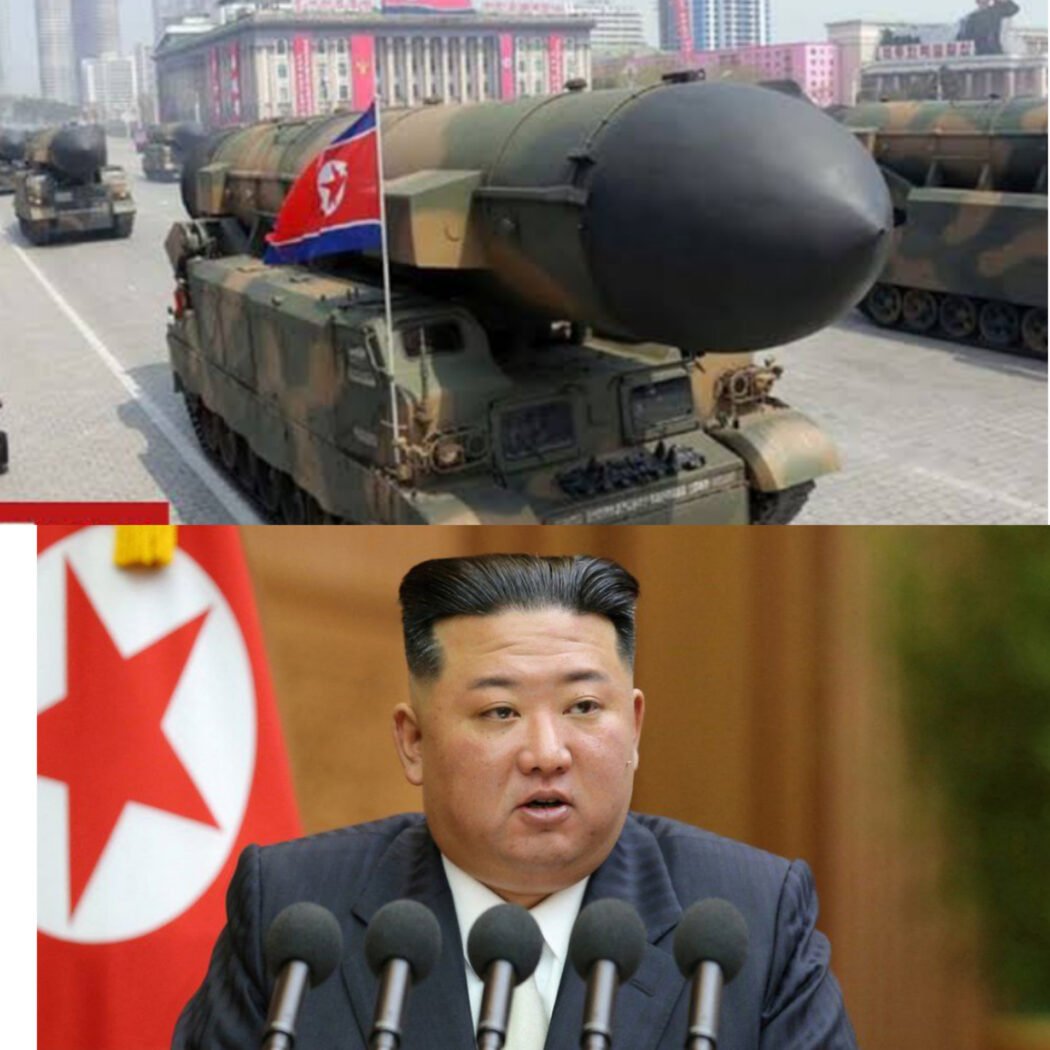 North Korea has passed a law declaring itself a nuclear weapons state, according to state news agency KCNA.

The hermit country’s leader Kim Jong-un called the decision “irreversible” and ruled out the possibility of any talks on denuclearisation, KCNA said.

The new decree also enshrines the country’s right to use a pre-emptive nuclear strike to protect itself from external threats.

The move comes despite crippling economic sanctions from the UN led by the US but reports have emanated alleging China and Russia has helped North Korea evade UN sanctions.

Despite sanctions, Pyongyang has amassed funds to conduct six nuclear tests between 2006 and 2017.

North Korea has continued to advance its military capability threatening its neighbours and potentially even bringing the US mainland within striking range.

Talks between the countries have since stalled since then.

The US reviewed its North Korea policy last year and reiterated that “complete denuclearisation” of the Korean peninsula was the goal. President Biden said he would pursue it with a mix of diplomacy and “stern deterrence”. Kim responded by saying his country must prepare for both “dialogue and confrontation”.