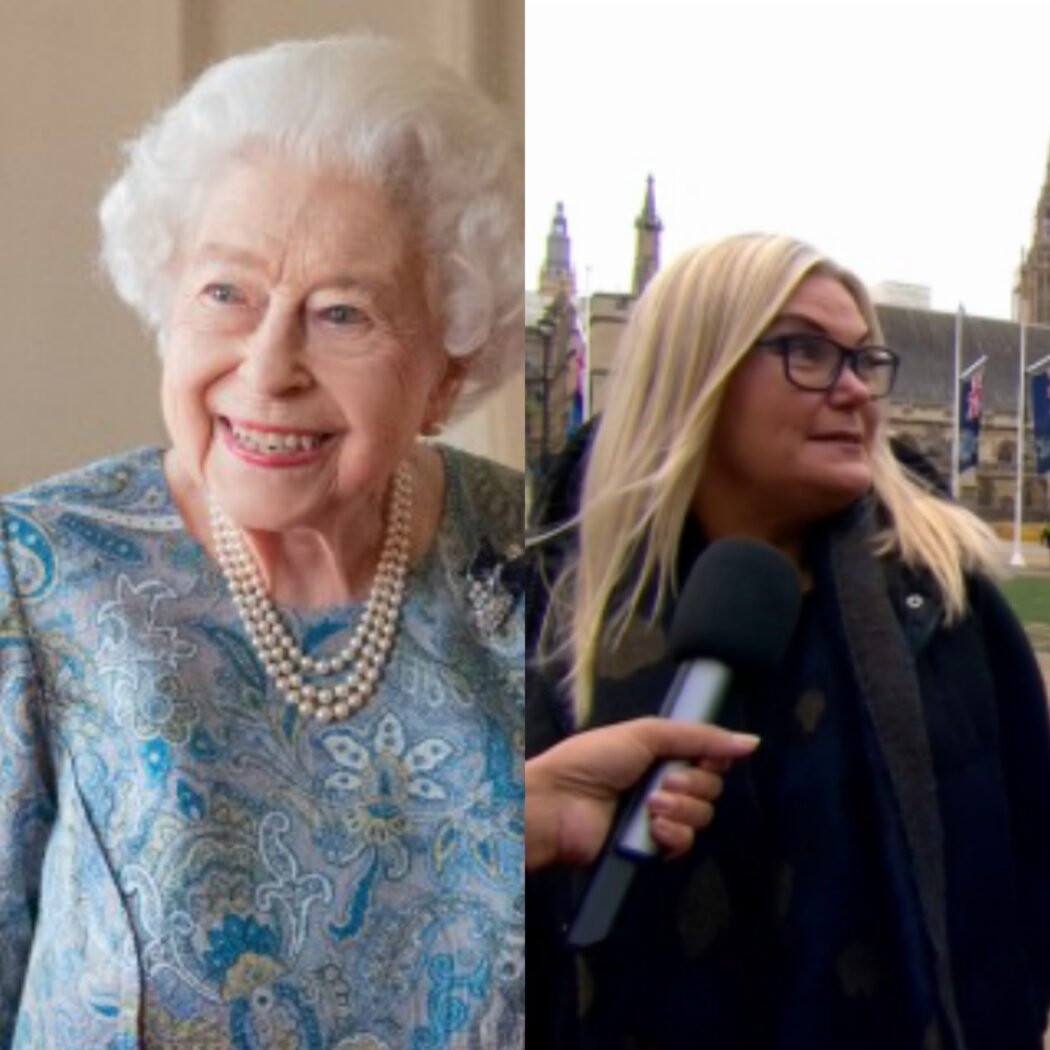 A mum-of-two has said that going to pay her last respects to Queen Elizabeth was better than having her children.

A woman, Sarah and her partner Mark appeared on BBC One’s coverage of the late Queen’s state funeral on Monday morning, September 19 where they revealed they were among some of the last people to see her coffin before being laid to rest.

Speaking to presenter Sophie Raworth, Sarah said that she headed down to join the queue of mourners late on Sunday night after pleading with her mother to help care for her kids. 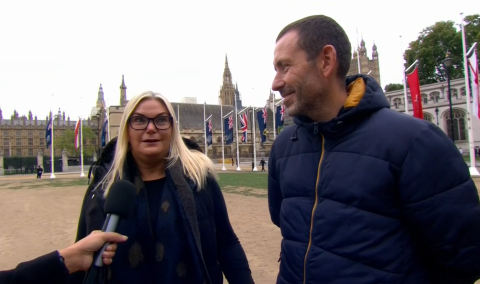 Describing the experience, Sarah said that it was better than childbirth;

‘Amazing, I think it’s the best thing I’ve ever done in my life. Even having my children, Lily and Luca, I think this tops that. It was just amazing.

She explained that the trip down to London was a last-minute decision.

‘I couldn’t find anyone to look after my own children, so I asked my mum,’ she continued.

‘It just came over us and we said we’ve got to go.’