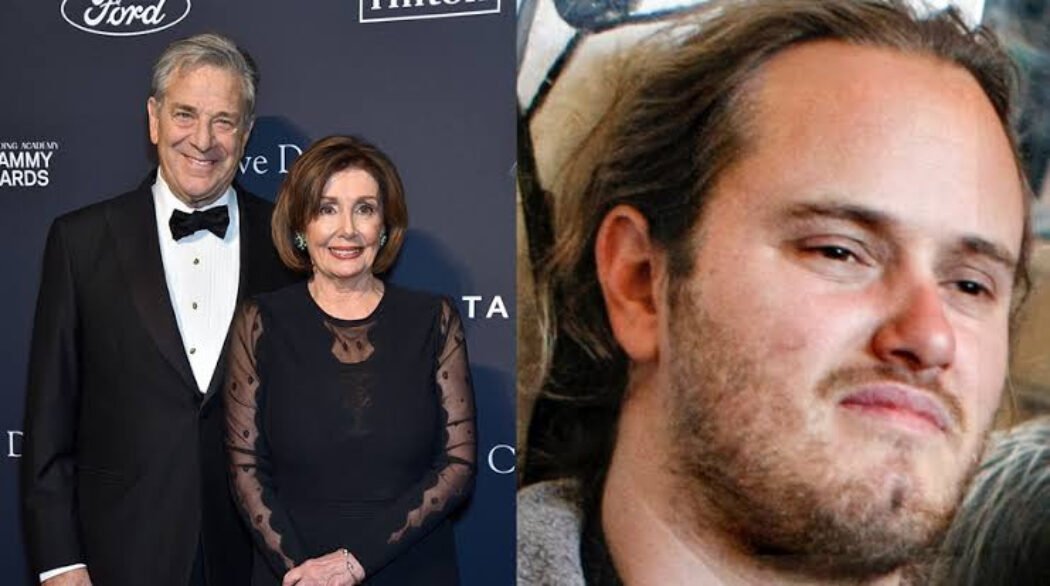 A man has been charged with attempting to abduct US House of Representatives speaker, Nancy Pelosi and assaulting her husband.

The man, 42, has been accused of breaking into the couple’s San Francisco apartment early on Friday and assaulting Paul Pelosi, 82, using a hammer.

The man had been searching for Pelosi and reportedly shouted “where is Nancy?” while inside the property.

But Mrs Pelosi, who is second in line to the presidency, was not home at the time.

The Department of Justice has charged the suspect, who has been named as David DePape, with two violations of federal law on Monday. These included one count of assaulting a family member of a US official in retaliation for the performance of their duties, which carries a maximum sentence of 30 years.

The man is additionally charged with the attempted kidnap of Mrs Pelosi, which carries a maximum penalty of 20 years.

San Francisco’s district attorney Brooke Jenkins said the six charges include attempted murder and elder abuse, and added there may be further charges.

The attack appears to be “politically motivated”, Brooke Jenkins said, and the suspect will face “parallel prosecutions”.

The suspect had a roll of tape, white rope, a second hammer and zip ties in his possession when he was arrested, the justice department said. He had planned to hold Mrs Pelosi hostage and was going to break “her kneecaps” if she “lied” to him, according to court documents.

He also told police that if Mrs Pelosi was injured, then she would have had to use a wheelchair to enter Congress, which would send a message to other politicians.

The 82-year-old was in Washington DC but flew back to see her husband in hospital, where he underwent successful surgery for a skull fracture and injuries to his hands and right arm.

Paul, a venture capitalist, has been married to Mrs Pelosi since 1963.