A Supreme Court judge in Ohio has been indefinitely suspended and jailed after he was found driving naked through the city for the third time in a year.

Scott Blauvelt, 50, who has been a top law official in the area since 1997, had his career halted due to his strange penchant for driving naked.

Between 2018 and 2021, he was spotted driving naked five times, with three of those coming in the last 12 months.

His latest attempt involved him flashing a middle-aged woman and this led to a jail sentence.

Having previously been found guilty of public indecency and reckless operation of a vehicle in 2020, he was put on a two-year programme to treat “compulsive sexual-behaviour disorder”, but that appears to not have worked. 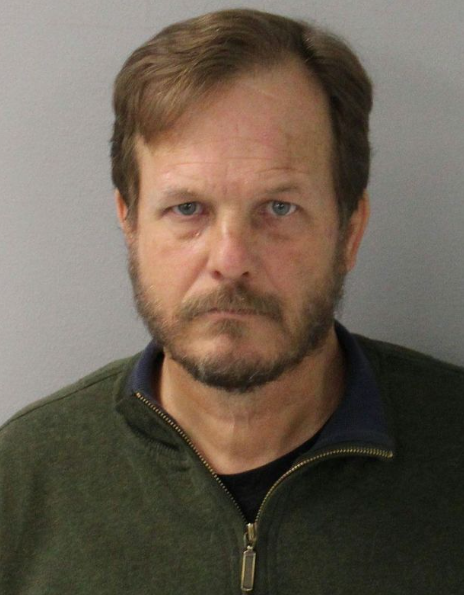 Three months after his previous suspension in 2020, the Butler County Bar Association demanded an interim remedial suspension after he was again arrested for driving naked and exposing himself on two more occasions.

It was deemed that he posed a “substantial threat of serious harm to the public”.

Pleading guilty again this week, he was given a total of 14 days in jail and placed on probation for around two to five years.

The Supreme Court added that Scott Blauvelt is in “treatment for bipolar disorder and has expressed remorse for his behaviour”.

He has been told that he can return to practising law in the future, but has to prove that he is in full compliance with his mental-health treatment plan and orders from the Butler County Area III Court.