A New York sex offender accused of raping and brutalizing his 81-year-old neighbour used to help her with groceries and open the building’s gate for her, the victim has revealed

On Tuesday morning, September 27, Thomas Johnson from Brooklyn, New York, forced his way into his neighbour’s house, choked and knocked her unconscious in an attack that left her bruised and bloodied with a broken jaw, a broken foot and scars across her body, the New York Police Department said on Wednesday, September 28.

Johnson, 50, was charged with assault, strangulation and burglary, but the charges could be upgraded if authorities confirm the victim’s rape allegations. 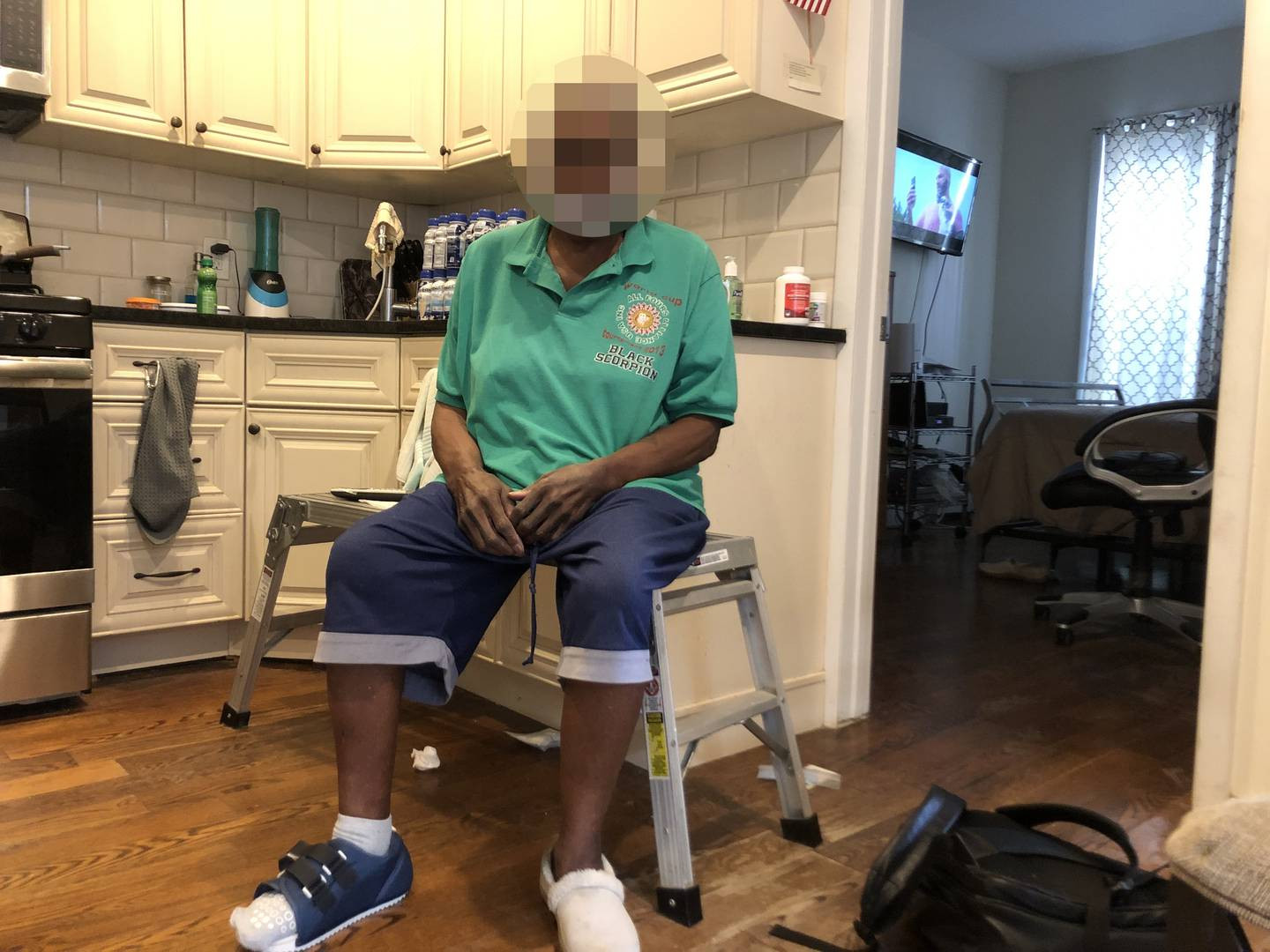 The woman — whose name is being withheld for privacy reasons, said she was sexually assaulted, adding that she was unconscious during parts of the attack.

Police said she was not fully clothed when she was rushed to the hospital from her apartment. She said doctors who examined her and the investigators are awaiting test results before adding additional criminal charges.

“I’m still spitting up blood,” the woman said, a day after the vicious attack, to NY Daily News.

“He didn’t say a word. He knocked me down on the ground and strangled me. He jammed his fingers down my throat so I couldn’t scream. I was knocked unconscious. I believe he raped me.” 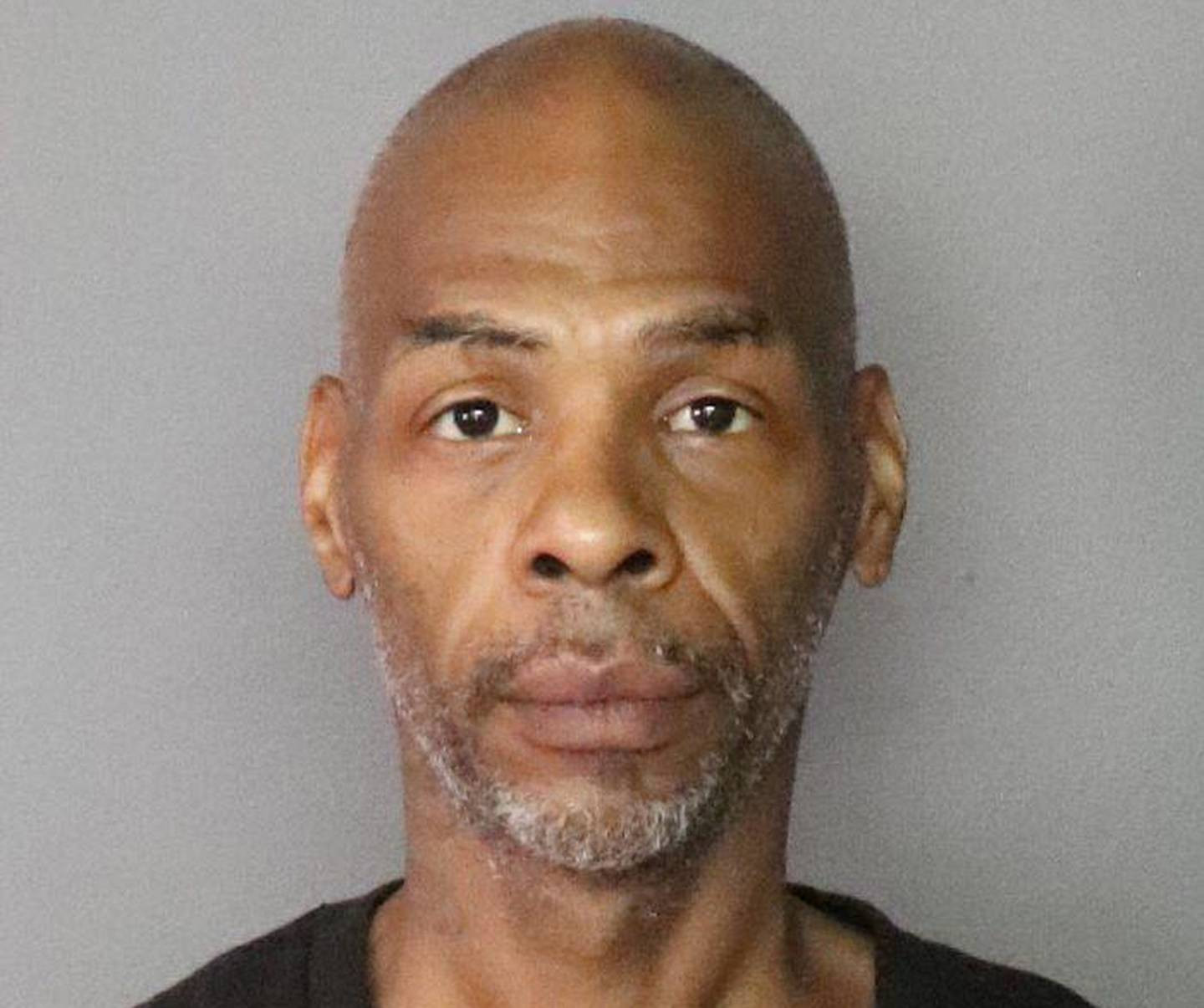 Cops said the attack unfolded around 1 a.m., when the victim was awakened by noises and saw her upstairs neighbor in her living room.

“I can’t believe this would happen from him,” she said. “He knows I live here alone. Oh my God, how could he do this?

Johnson lives upstairs with his mother and sister. The victim said the mother and sister came to her assistance after the attack, but that the sister claimed the elderly woman fell out of the bathtub.

“I said, ‘No, he attacked me,’” she said. Johnson has nine prior arrests, the most recent for strangulation in August 2021.

In August 2006, he was arrested for sexually abusing a 5-year-old girl. The victim was a girl known to him, according to records. Johnson pled to misdemeanor sex abuse and spent a year behind bars, records show.

Even as the elderly woman recovered, she said her thoughts were with the 5-year-old girl who was abused.

She said she still couldn’t get over her neighbor’s ugly side.

“He would always open the gate for me,” she said. “He paid special attention. I had two knee replacements and he always helped me. That man is sick.”

He was also arrested for attempted murder in June 1995, NYPD Chief of Detectives James Essig said, but pled to assault. Records indicate he spent three years in prison on that conviction.

Johnson also spent almost three years behind bars for a stolen property conviction, ending with his parole in November 1994, and two years in prison for attempted assault, ending with his conditional release in January 2006.

His longest sentence was for an assault conviction in 2007. He was sentenced to seven years, though he served time beyond that and was released in August 2018.