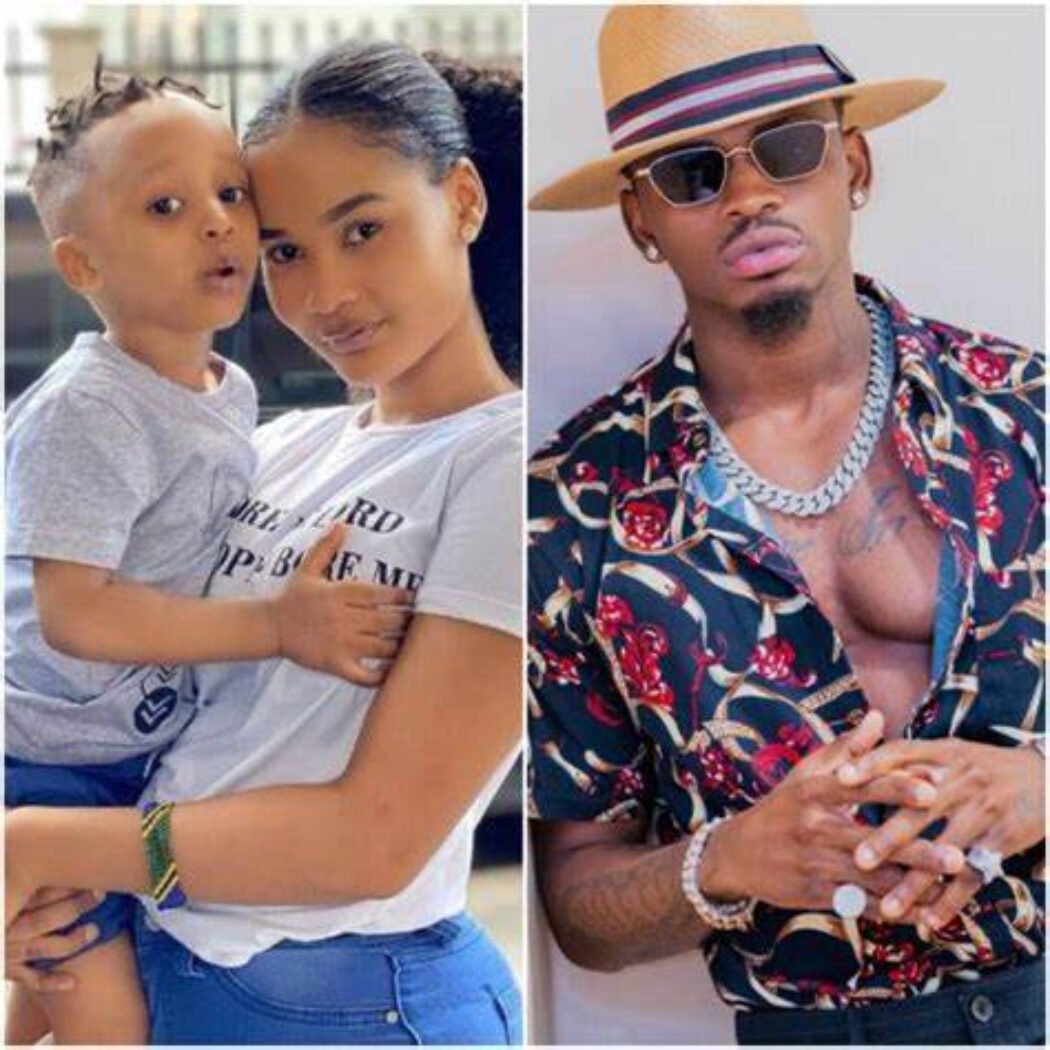 Video vixen and model, Hamisa Mobetto has broken her silence to claims that Tanzanian singer, Diamond Platnumz is not the father of her son.

Some social media pages across Tanzania are awash with rumors that Mobetto’s child was fathered by singer, Nandy’s husband, Billnass.

Photo comparisons of Billnass and Mobetto’s five-year-old son Dylan have been trending on social media in Tanzania.

This pushed Mobetto into confronting those questioning her son’s paternity. She wrote; 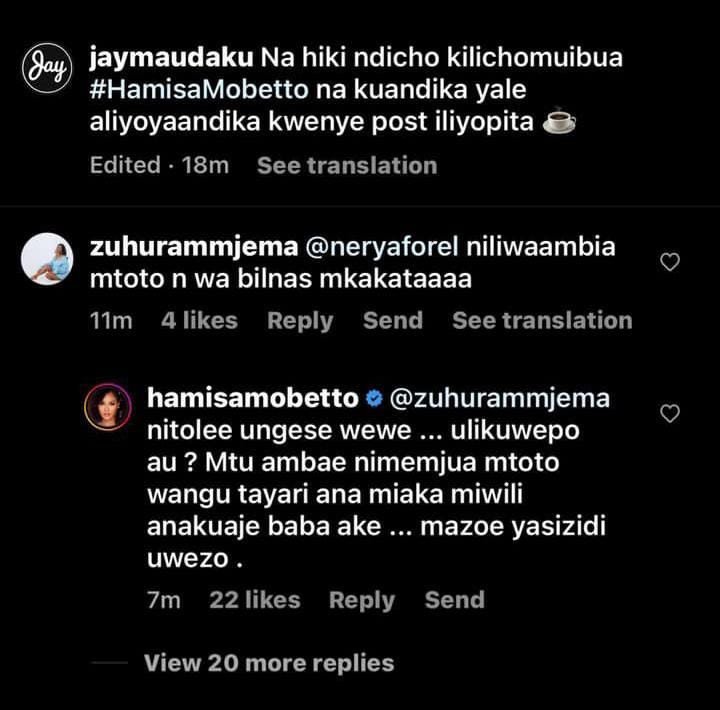