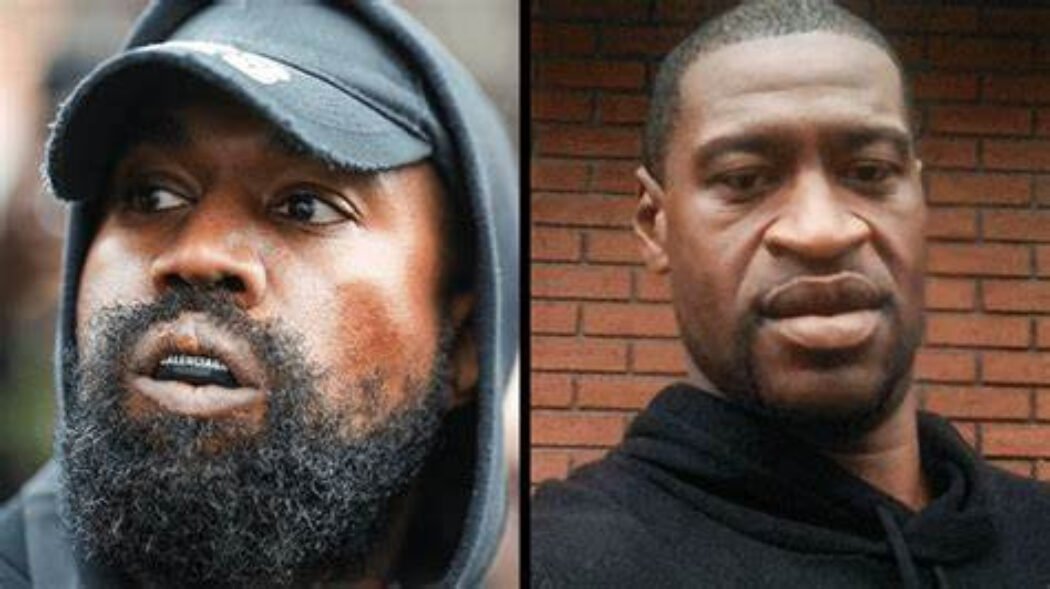 Philonise had threatened to file a lawsuit against Kanye West, Candace Owens and others for pushing the narrative George died from fentanyl, as opposed to the actions of imprisoned police officer, Derek Chauvin.

Lee Merritt who’s repping Philonise Floyd told TMZ that his client is standing down on the lawsuit, specifically pertaining to Kanye, because he just wanted Kanye to stop repeating that false narrative about his brother’s death and that’s exactly what has happened over the last few days since the “Drink Champs” episode aired.

Lee also pointed out the controversial episode in question has been yanked and the podcast host, N.O.R.E., has gone on an apology tour for letting Ye speak freely without pushback.

It was also learnt that Philonise feels like Ye has complied with the demands made in the cease and desist letter sent on behalf of George Floyd’s daughter, Gianna, last week.

Lee also said that Philonise wasn’t really part of that potential legal action in the first place, but supported it from the sidelines.

On if Gianna’s lawyers will still move forward with a lawsuit, one in which they said could seek more than $250 million in damages, there’s no word on that front at this time.

On Candace Owen, Lee said it’s a more difficult case to bring, because her role as a journalist presenting opinions in a documentary about BLM and the conviction of Derek Chauvin is very different from Ye spouting what Lee and Philonise see as lies about the Floyd case.