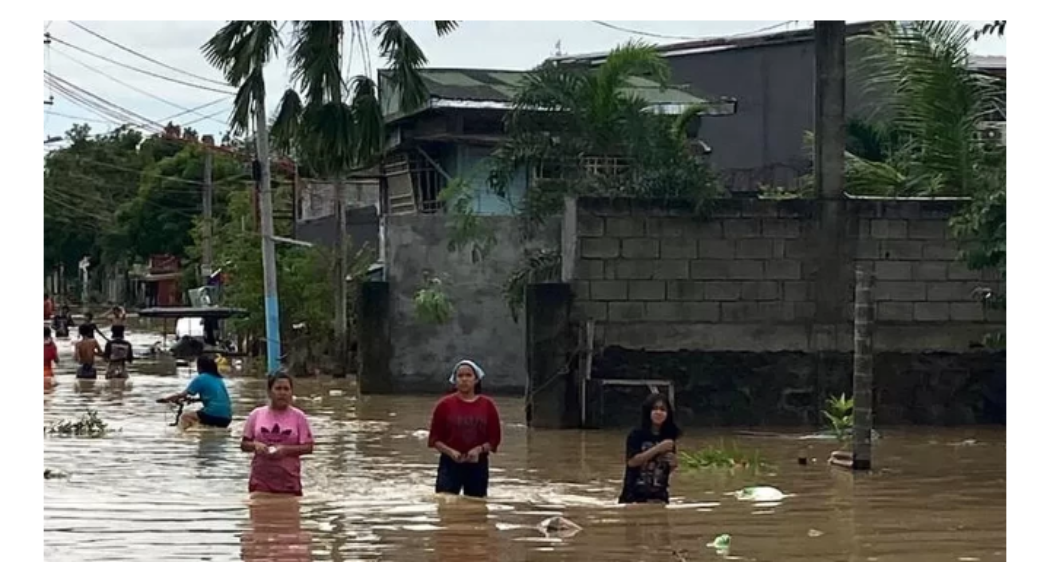 Five people in the Philippines have been killed in a typhoon that has left homes flooded and millions without electricity.

According to Reuters, five rescue workers were washed away in flash floods while carrying out operations in the district of San Miguel, north of the capital Manila.

The district has been hit hard by Typhoon Noru, with some residents seen stranded on their roofs, while others walked through chest-high waters, attempting to pass on supplies. The typhoon caused gusts of up to 240km/h (149mph) on Luzon, where more than half of the country’s 110 million population live. Noru, first made landfall as a super typhoon, but later weakened on Sunday, September 25. It is expected to leave the Philippines by Monday evening, according to the country’s meteorological center. “I think we may have gotten lucky, at least this time,” said Philippines president Ferdinand Marcos during a briefing on Monday. “I think it’s clear from what we did these last two days is that, very, very important, is preparation,” he added.

“It’s not yet over. I think the point when we can stand down is when the majority of evacuees are already back in their homes,” he said.

Marcos also ordered that supplies be airlifted and clean-up equipment provided to communities that have been most affected.