Ukraine’s long-term goal of joining the European Union has received its latest shot in the arm, after the bloc’s 27 member states agreed Thursday that the country should be given candidate status — a significant step on the path to full membership for the war torn country.

“Today marks a crucial step on your path towards the EU,” European Council President Charles Michel said on Twitter after talks in Brussels. Leaders also agreed to approve Moldova’s candidacy. 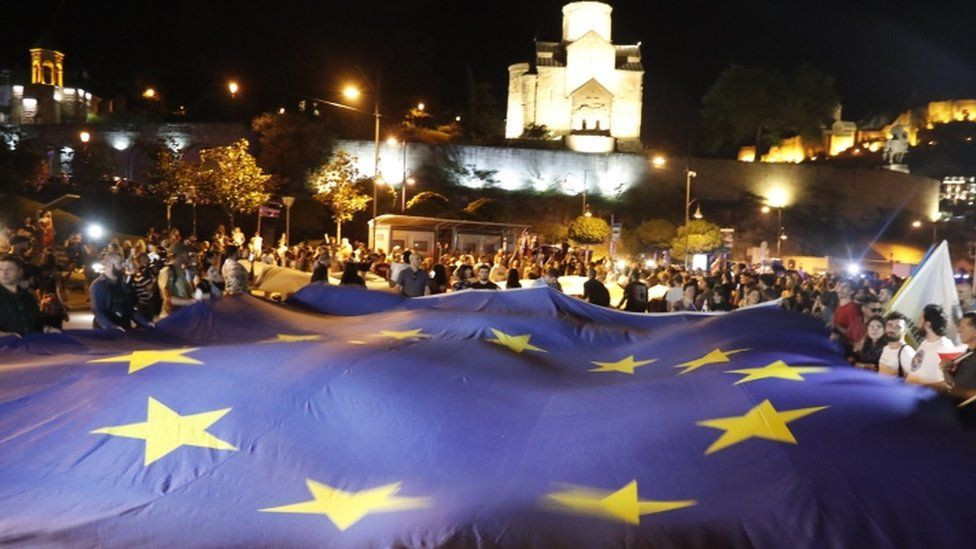 The decision, made at an EU Council summit, comes a week after President of the European Commission Ursula von Der Leyen said it was the opinion of the bloc’s executive body that Ukraine deserved candidate status because it “has clearly demonstrated the country’s aspiration and the country’s determination to live up to European values and standards.”

It is still likely to be years before Ukraine is able to join the EU formally as the process is lengthy and requires agreement from the 27 member states at almost every stage. 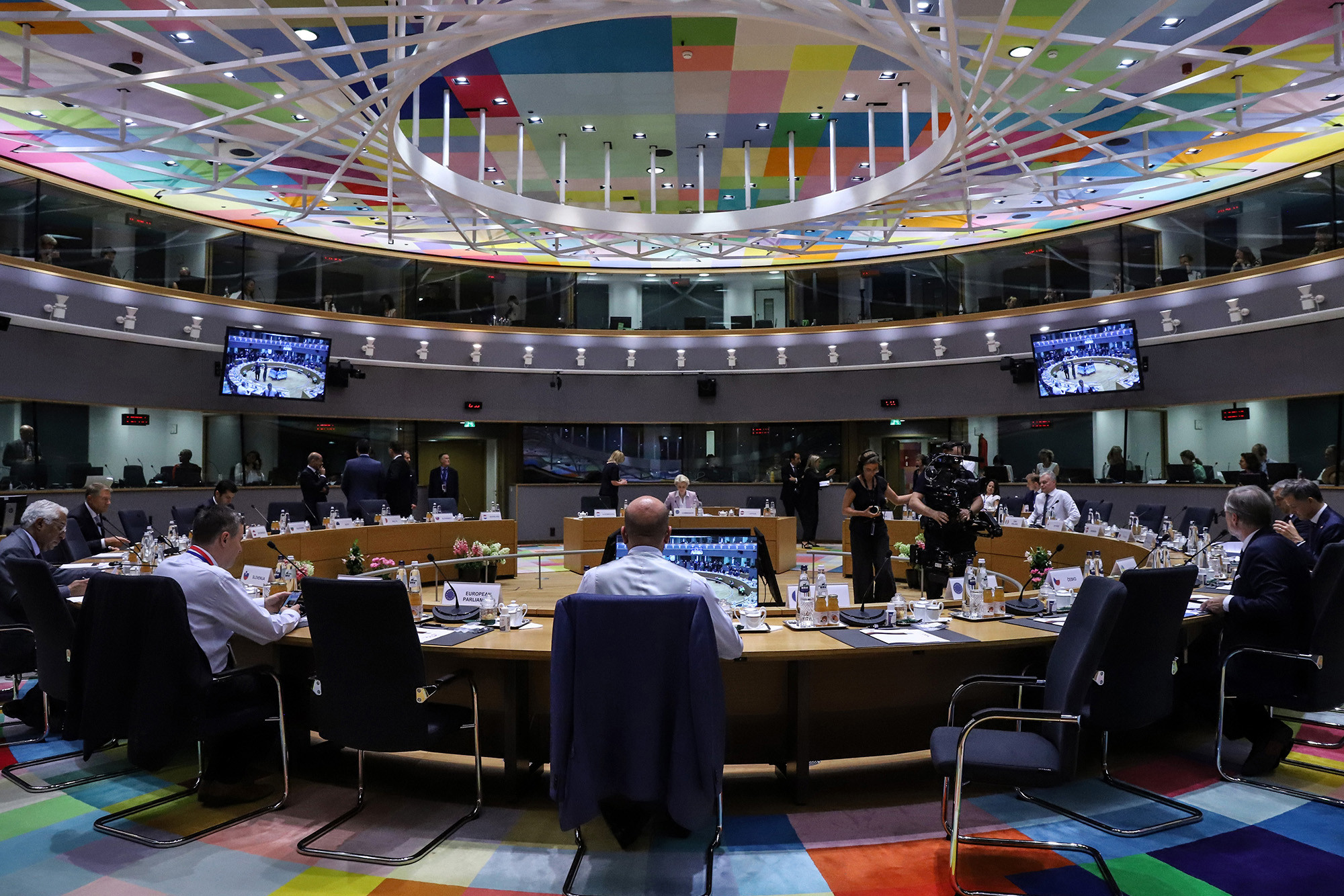 Ukraine applied days after the Russian invasion in February, and the process moved at a record speed.

The mayor of the Ukrainian capital Kyiv, former boxer Vitali Klitschko, paid an emotional tribute to his fellow citizens resisting the invasion.

“We paid a very high price for this chance,” he wrote on Telegram. “Yes, we still have a lot to do on the way to the European family.

“But I am sure that Ukraine will do everything necessary, fulfil all the conditions and pass the necessary laws. Because otherwise our state has no future. Indeed, our best defenders are dying for it.”