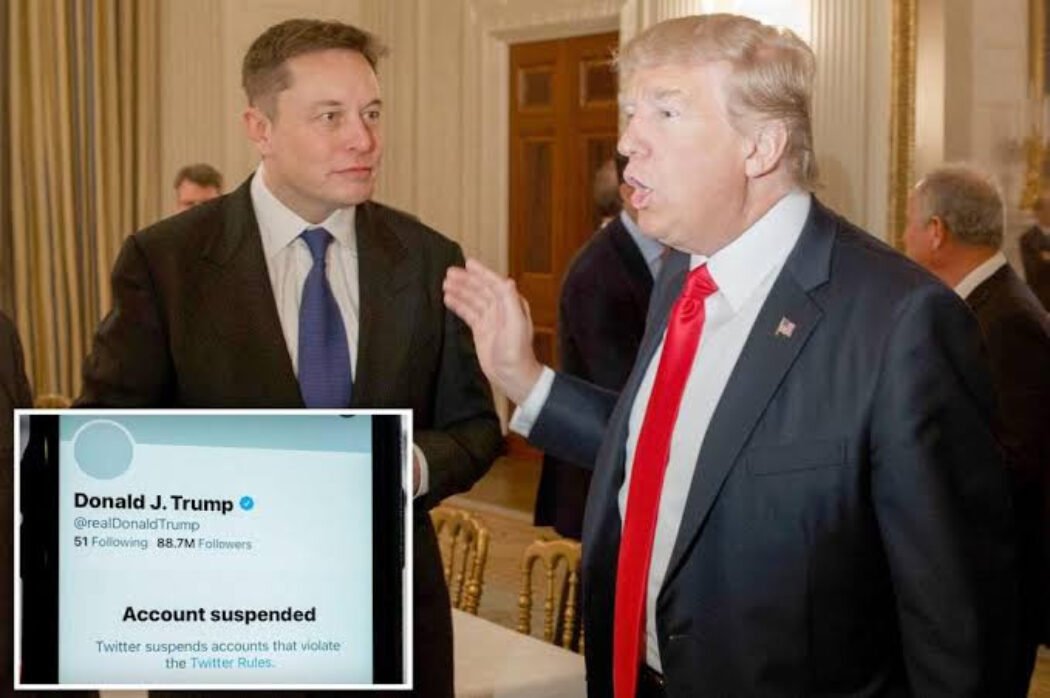 World’s richest man, Elon Musk is prepared to reverse life bans on Twitter and plans to assume the role of chief executive officer and end the lifetime ban on ex US President Donald Trump at the company after completing his $44 billion takeover on Thursday October 27th, making him the leader of the social media giant on top of leading Tesla Inc and SpaceX.

Reports making rounds on Friday, October 28, says Musk intends to replace Parag Agrawal, the Twitter CEO who was fired along with other major executives upon completion of the takeover.

The multi billionaire is expected to remain CEO in the interim but may eventually cede the role in the longer term, according to a report by Daily Mail.

Musk’s acquisition puts the world’s richest man in charge of a struggling social network after six months of public and legal wrangling. Among Musk’s first moves: changing the leadership. Departures include Vijaya Gadde, the head of legal, policy and trust; Chief Financial Officer Ned Segal, who joined Twitter in 2017; and Sean Edgett, who has been general counsel at Twitter since 2012. Edgett was escorted out of the building, Bloomberg News reported on Thursday.

With the acquisition, Shareholders will be paid $54.20 per share, and Twitter will now operate as a private company.

The completion caps a convoluted saga that began in January 2022 with the billionaire’s quiet accumulation of a major stake in the company, his growing complaints about how Twitter was managed and an eventual merger accord that he threatened to walk out from.