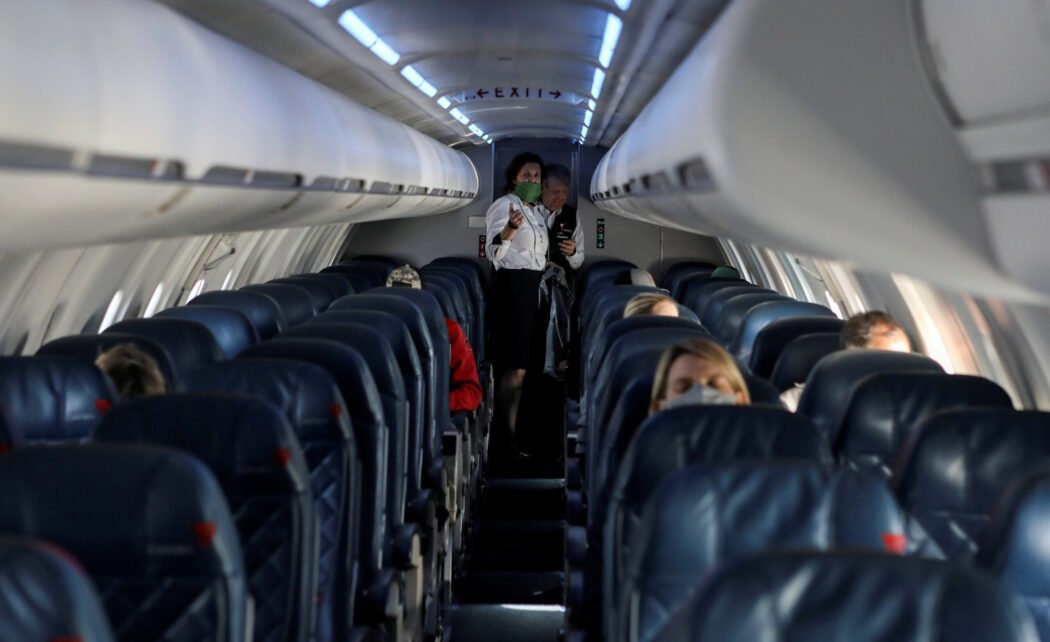 A British passenger has been found dead by his wife on board a flight from the UK to Cyprus.

The tourist, 63, lost consciousness on the flight to the city of Paphos on the southwest coast of the Mediterranean island, according to Mail Online. He never regained his consciousness and his wife on the same flight alerted the crew.

The report also said he was rushed to Paphos General Hospital by ambulance upon landing at 11pm local time yesterday. But doctors at the hospital could only pronounce him dead on arrival.

A police source said: ‘We can confirm that he passed away during the flight but at the moment there’s not much more we can say.’

They added they are not considering any criminal activity or anything suspicious about the death.