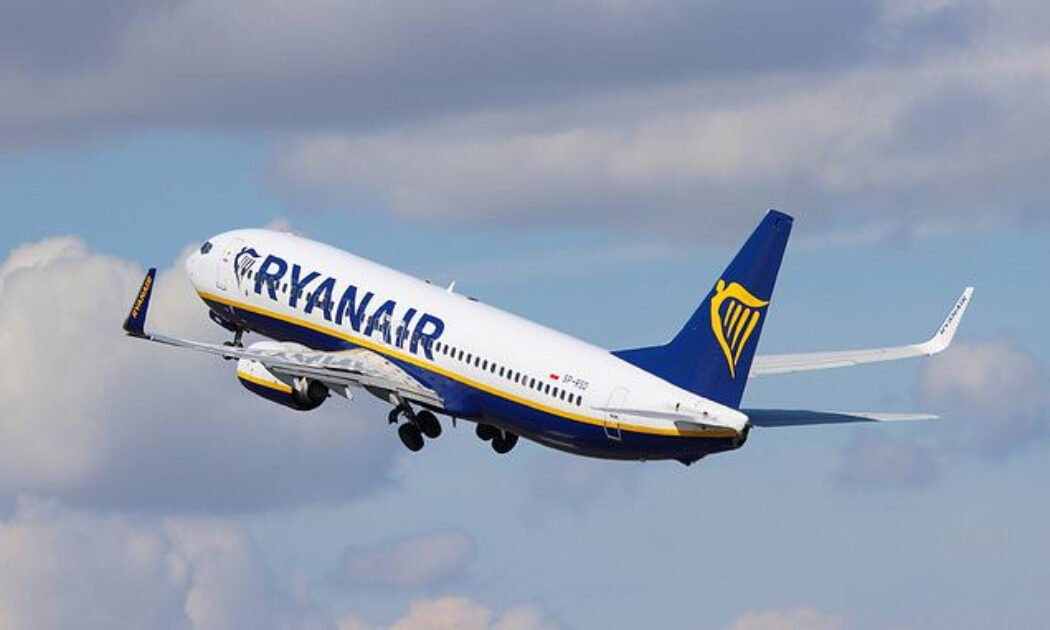 A British man has been apprehended after he reportedly touched up a female stranger sitting next to him on a Ryanair flight from Liverpool to Majorca.

Reports has it that shortly after the passenger complained about his lewd comments and behaviour, the cabin crew radioed police from 35,000ft in the air.

The victim, also British, told the crew that the man touched her breasts and asked her to have sex with him in the toilet. 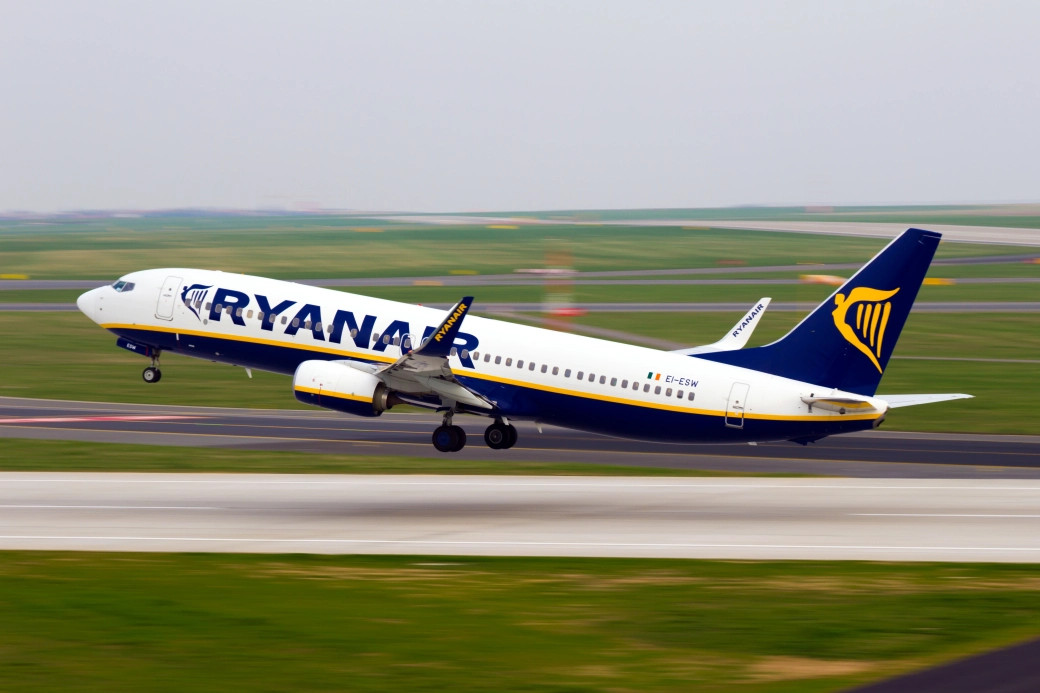 “The man began to touch her shoulder and suddenly, after she moved his hand away, he touched one of her breasts above her clothes.

“The woman said this gesture lasted for a few seconds and shocked her.

“She asked the air crew for help and they advised the Civil Guard. The man was arrested as soon as he set foot in Palma Airport.” 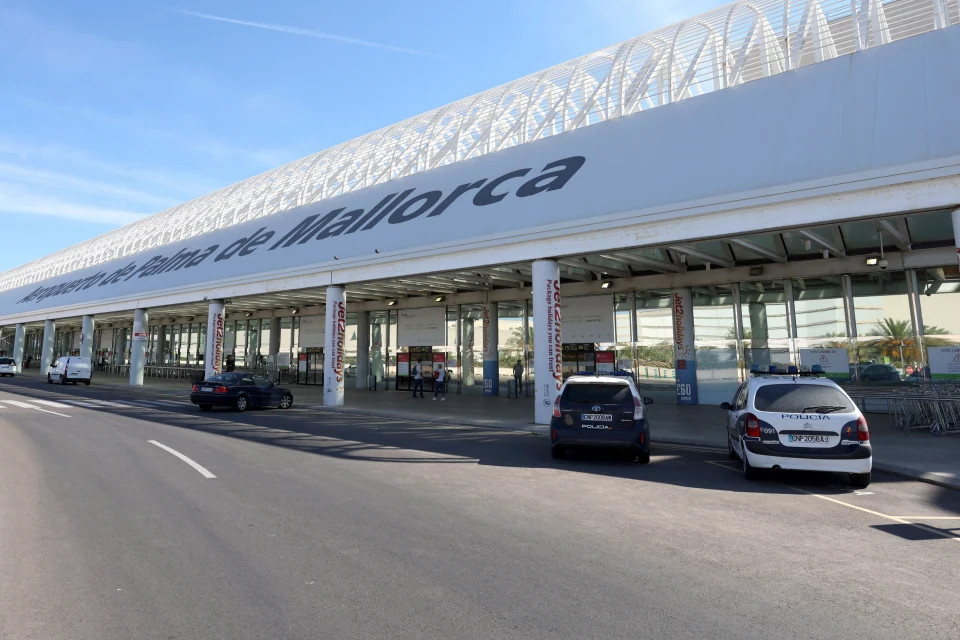 He was held when the plane touched down at Palma Airport late on Sunday September 25. The 35-year-old unnamed man was reportedly fined £2,500 after being hauled to court on Monday for a speedy trial.

A spokesman for the Civil Guard confirmed the arrest and the force is expected to make a more detailed statement in the coming hours.